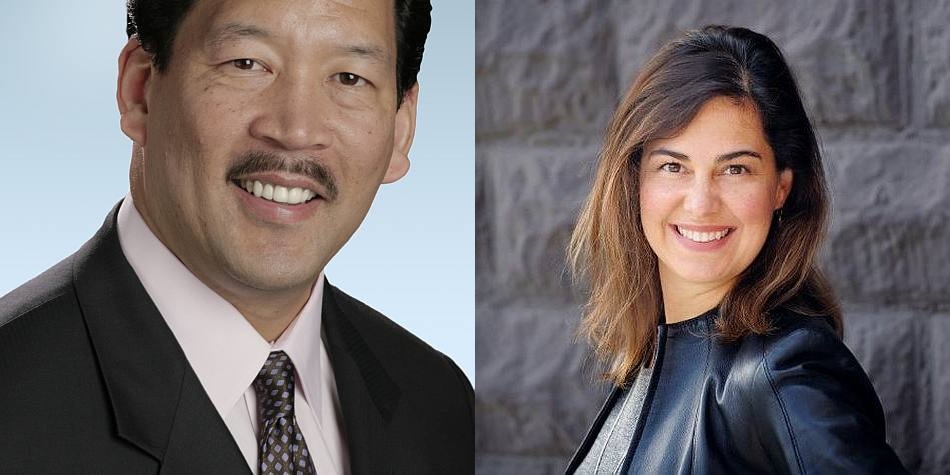 We’d had high hopes that Tammy Morales could unseat Bruce Harrell in District 2, but as late drops continued to show her pulling in just about half the vote, it became clear that there would likely not be an upset. Today, she conceded.

As she pointed out in her remarks today, Morales was considered a non-contender in the lead-up to the primary—an opinion that wasn’t challenged with her relatively low showing in August. However, rather than laying down, Morales accepted the challenge and began campaigning hard.

“Can you believe, from where we started how far we have come? No one expected this campaign to get traction,” said Morales in her concession speech this morning. “Few were covering this race in South Seattle. But we listened to the people and raised our voices on the issues that mattered, showed what was possible, what was important to us, and, against all odds – including operating with a fraction of the funding of my opponent – we earned the support of almost 50% of the voters.”

From the jump, Morales had a hard time getting much press or attention for her campaign. In an interview with the South Seattle Emerald, she explained that “the mainstream media wasn’t paying attention to this race until two days ago,” when it was evident that the race would be tight. She’s not wrong; the Seattle Weekly called Harrell a “shoo-in” and, even after Morales put up a hell of a fight, still seemed to see her as only a partial challenger.

The coverage of the race, as well as the questions Morales faced (she was asked, more than once, about how she balanced work and family, something I’m sure no one has ever asked Harrell), demonstrated both the lack of interest in South Seattle politics, as well as local biases against outsider candidates (especially those that are female).

“They don’t care unless there’s either something negative they can report on, or in this case, if there’s a horse race… Providing this area’s constituency with substantive political coverage so they can make informed decisions never appeared to be a priority for them,” she explained.

Rather than pondering “what happened to Bruce Harrell?”, local pundits should be asking themselves “how did Bruce Harrell manage to squeak through again?”

Harrell’s voting record is soggy at best (the Stranger, while endorsing him for the primary, noted that “Harrell has been on the city council for seven and a half years and should have more to show for it”), and his claims that he’s a voice for residents below MLK are hard to get behind; when renters in his district were living in squalid conditions, it was Kshama Sawant, Nick Licata, Jon Grant, and yes, Tammy Morales who turned out to support them and, ultimately, create new legislation to protect tenants from slumlords.

He’s a big talker—he, along with the rest of council (save for Okamoto) voted in favor of making Seattle a city that did not detain youth—without a lot of action (he’d previously voted in favor of funding the new youth jail to the tune of $210M).

And while he sometimes does manage to show up on important issues (like police brutality), he’s also unreliable when it really matters (like in the case of the Okamoto vote). Oh, he’s also known to outright lie, like when he continued to tell reporters that he never wanted to proclaim “Italian-American Heritage Day” even though he most assuredly did.

And then, of course, there was his hard (shady) campaigning for Pamela Banks (or, perhaps more accurately, against Kshama Sawant), which demonstrated that he wasn’t so much interested in getting the best colleague, but rather, the one who would agree with him the most.

All of which is to say, we’re disappointed to see the way this race shook out. To be honest, we’re not happy about four more Bruce Harrell years. But we fully intend to keep holding his feet to the fire (confidential to Bruce: We know what you’ve been saying about us, and it’s not very kind), and can’t wait to see who runs against him in four years.

Hanna Brooks Olsen is a co-founding editor of Seattlish and has written for the Atlantic, CityLab, and Seattle Met. When not stringing together words or making sounds she enjoys music on vinyl, bourbon, college football, making impulse purchases at second-hand stores, ballet and sitting in dark bars with friends. She also sings a mean rendition of Walking in Memphis.