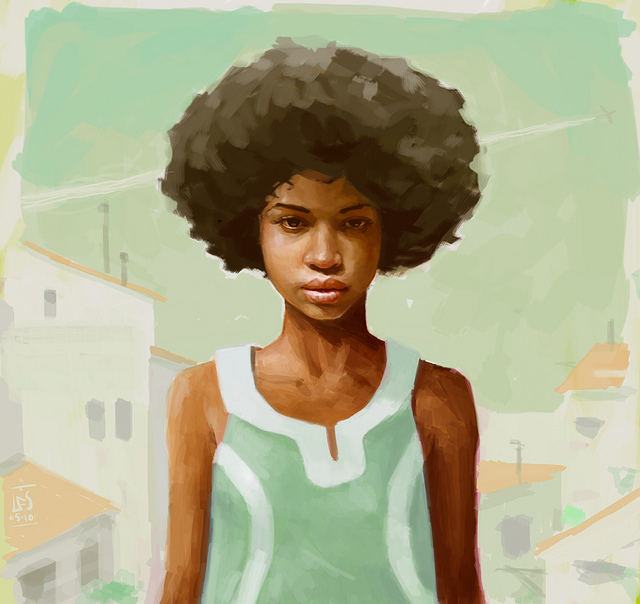 In a black-and-white photo from the 1950s,
kindergarteners are crowded into a corner,
bent over Indian-style, shirts ride up
bony backs exposed to the imminent threat.

Teacher, corsage erupting at her breast, looms
over fingers locked to protect vulnerable necks,
points and implores–Kiss the floor!–and the children
double in fear, tremble and strain all the more.

An air raid siren rattles the windows somewhere
beyond the photograph’s border, its warning ignored
by the impassive camera whose blinding white bulb
blooms in a petaled reflector. Conditioned to cower,
they try for their knees, what they’re told is safety.

All except the one Colored girl who stares without fear
into the flash. Having lived her whole life at ground zero,
she alone accuses and has nothing to lose.

One thought on “Sunday Stew: Duck and Cover”