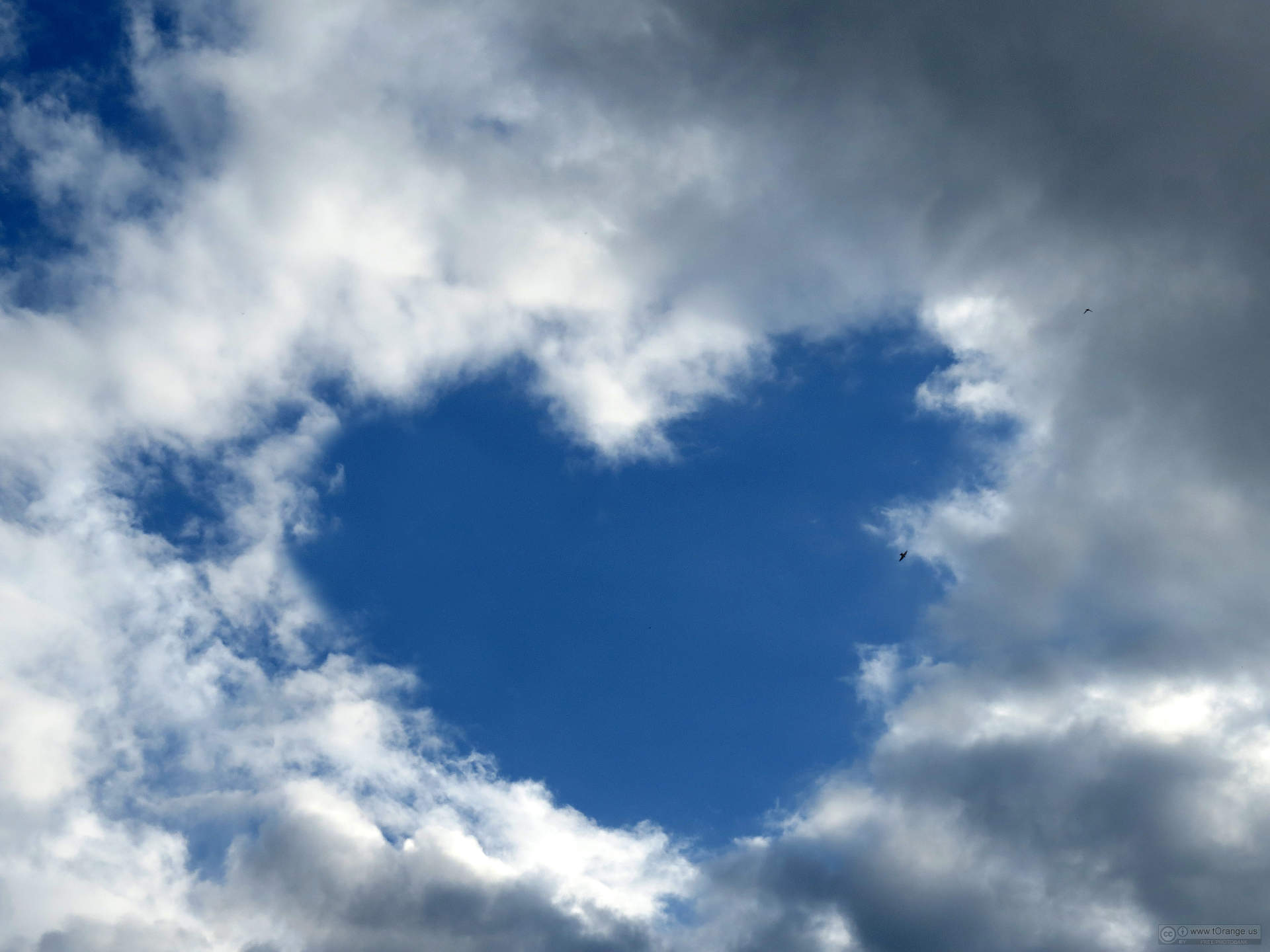 Shock shook me this past Sunday after one the players I coach at Shoreline Community College called to alert me that there was a dead body being taken away in an ambulance as he passed Renton Avenue in Skyway.

Unlike the stereotype that grips the South End, we’re not Baltimore nor “Chi-Raq” when it comes to death tolls. We aren’t desensitized to the sight of a body bag, as some in our city might believe.

We most definitely aren’t when the person being zipped up in that bag is a friend.

24-year-old Andres Olivio-Althemier (I called him Dre) was mine.

We both went to Emerson elementary school together, but it was the hours-long, daily basketball games in my best friend AJ’s driveway where I really got to know him.

That’s where we talked trash to each other about who was the best baller in the South End (he thought it was him, I knew it was me).

It was there I discovered his sense of humor. He was always quick with a joke, to try and make you laugh, no matter how corny it might be.

It was there where we were safe to just be young kids, free to do dumb stuff in our little sanctuary in the South End, which we thought was the greatest place on earth, away from the rest of the world.

He was a guy to never start conflict, and usually backed down if he sensed one was boiling up.

He was never a guy I thought would be found dead behind the wheel of his car  on a Sunday morning, killed only a couple miles from my home in Skyway, by two men the police are still searching for.

Since Sunday I’ve read very little about him other than a brief article in the Seattle Times, which mentioned the incident but said nothing about his life. I’ve felt anger at reading some of the comments in the online neighborhood group that label him a thug, gangbanger or drug dealer.

To be real, I can’t speak to what he was doing at 4am on that Sunday,  apparently with a gun in his car, but most people who saw him the night before said he was in good spirits.

I also can’t speak to what may or may not have changed in his life from the time we were kids,. Sometimes life hands you cards and forces you to play them.  I can only imagine what his parents must be going through.

But, I can speak to the person I knew, the young man who had ambitions of NBA stardom, dreams of turning our community into the paradise of Seattle, and who thought he could take Kobe Bryant one-on-one if just given the chance.

I can tell you that he’s not just another statistic without a name to add to a list of victims of gun violence in our area, or to just throw away as “another one of them.”

When we were growing up, I used to believe that heaven was a playground. I know Dre has a spot saved for me on its courts.