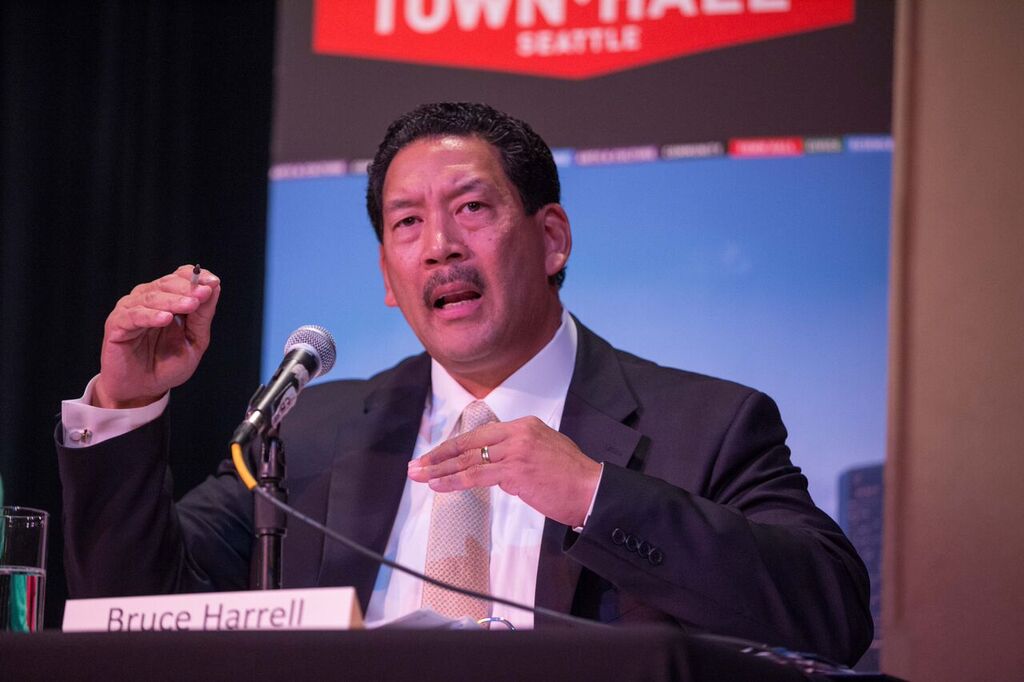 The city of Seattle has announced it is accepting proposals to the Neighborhood Park and Street Fund (NPSF) which supports improvements to neighborhood parks and streets proposed by the community. The deadline for applications is February 8, 2016.

The NPSF can be used for projects valued up to $90,000. Examples of park projects include minor playground improvements, trail upgrades, natural area renovations, park benches and tables, and accessibility improvements. Examples of street projects include sidewalk repair; crossing improvements such as marked crosswalks, curb bulbs, and pedestrian countdown signals; and traffic calming, such as traffic circles and radar speed feedback signs. Awarded projects will be completed in 2017.

More information about the fund can be found at seattle.gov/neighborhoods/neighborhood-park-and-street-fund. The city is encouraging any individual, neighborhood group, or business group to apply.

Owners of Nate’s Wings and Waffles have announced that they will be closing their Rainier Beach location. The restaurant’s current location will not be vacant for long however, as one of the owners plans to reopen there under a different name. Nate’s Central District location will remain open.

All nine of Seattle’s city council candidates who emerged victorious in November’s election participated in an inauguration ceremony this past Monday, including District 2’s Bruce Harrell. Harrell, in an expected move, was elected City Council president by his colleagues, taking the place of Councilmember Tim Burgess, who held the position the previous two years. As president of the city council, Harrell will be tasked with determine which council committee’s legislation is referred to the full council, amongst other duties. Many District 2 residents (also labeled the South District) are hopeful that Harrell’s new position will equate to increased attention to the area from the city.

The Department of Planning and Development (DPD) has announced a meeting in the South End to discuss expanding the construction of backyard cottages. DPD believes building more cottages, commonly referred to as “grandmother homes”, could provide thousands of new housing units throughout Seattle and give homeowners an opportunity to earn stable, extra income, and remain in their homes. Seattle City Councilmember Mike O’Brien will join DPD at the Filipino Community Center (5740 Martin Luther King Jr, Way) on January 19th, to discuss policy options that would encourage production of backyard cottages. DPD is also interviewing property owners about their experience building a backyard cottage. You can find more information here

Jude’s Old Town, located in the Rainier Beach Neighborhood on 57th and Rainier Avenue, will be discontinuing its brunch service (10am to 12pm) indefinitely, effective immediately. The South End restaurant and bar hopes to eventually resume brunch.