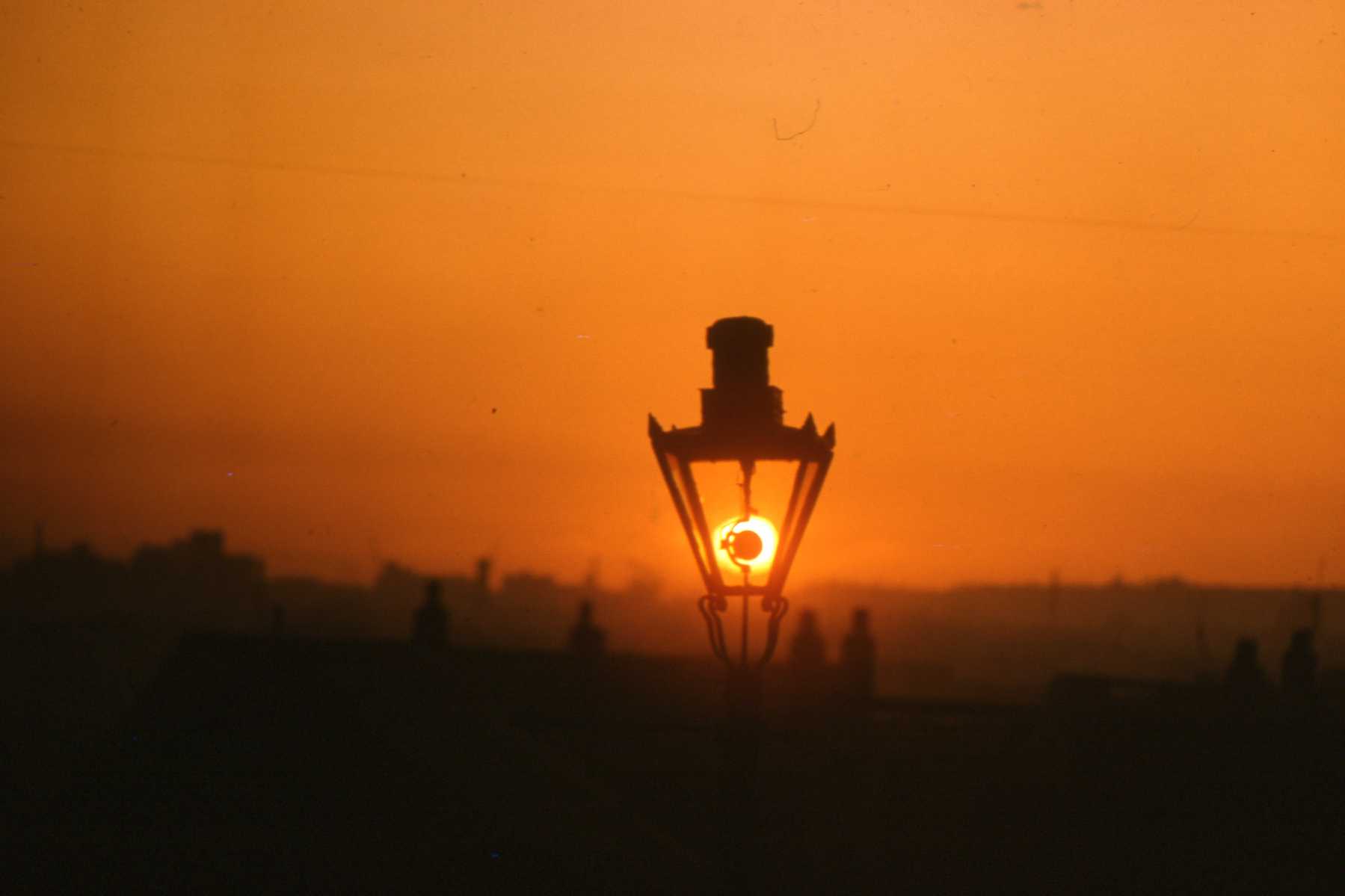 There’s been a lot of chatter on social media about gas-lighting lately. The concept is taken from the 1944 movie, Gaslight, about a woman whose husband slowly manipulates her into believing that she’s going insane. He does this by convincing her, time and again, that events she experiences are just figments of her imagination. He isolates her from friends and family, persuading her that it’s for her own good. She keeps saying that the gaslights in their house are flickering at night. He tells her it’s in her imagination. In fact, he is the one causing the lights to flicker while he is searching for jewels in the attic of that house where he killed the woman’s aunt decades earlier.

On social media, the conversation is about relationships and how some people use gas-lighting to avoid taking responsibility for their own actions. Let’s explore how this works. Mary is being gas-lighted by her husband, John. For example, he has convinced her that his infidelity was caused by what he calls her “over-emotionalism.” Mary then tries to be less emotional. John accuses her of being cold and unfeeling. Mary becomes more emotional, and round and round it goes. John then makes an appointment with a therapist for Mary. He tells the therapist that Mary is an emotionally manipulative woman and he needs help saving his marriage. In her first session, Mary cries uncontrollably, reinforcing John’s statement.

So why bring this up now, as we celebrate the birth of Dr. Martin Luther King, Jr. and the strides of the Civil Rights Era? Think about it. What greater example do we have of gas-lighting than the way people of color have been treated in this country?

A group of European Christians land on this continent. They brutally kill millions of indigenous people with no thought of their humanity. How do they justify this? They call the indigenous people “savages” then, despite proof otherwise, they claim the native people have no religion or culture. Next, they drag Africans across oceans in chains, throwing those who rebel into the sea, and somehow still convince themselves and the world that they are “the good guys” and that people of color, especially those of African descent, are the ones who are insane and morally deficient.

For six centuries these Europeans and their progeny tell this story, never seeing their own savagery, never taking responsibility for the murder and mayhem they perpetuate. Then they take this same attitude towards the rest of the world. They justify invading islands, countries, and peoples from Hawaii to Iraq using this same gas-lighting technique. They shift money from providing education, health care, and economic stability to creating weapons for war and facilities for incarcerating those in the society with the least resources. Yet somehow they manage to convince their citizens that “We’re Number One” all the while other countries are soaring past them in education, health care, and economic stability.

We are told that black people don’t do well in school, inferring that we’re not very bright. Yet without Dr. Charles Drew’s method for separating plasma from blood, millions of people around the world would die every year, and without Vivien Thomas millions of babies born with heart defects would die before their first birthday. We are told that black people don’t do well with money, yet when we built our own, successful, separate economy because we were excluded from the general economy, our communities in Rosewood, FL and Greenwood, OK were destroyed by rioting whites. We are told we don’t have the ability to think complex enough thoughts to become scientists, engineers, or mathematicians, yet the gas mask that has saved millions of lives during war was invented by Garrett Morgan. And then there’s Neil de Grasse Tyson… need I say more?

The gas-lighting has become so ubiquitous that few people even question it. Even some people of color have absorbed the lies. Why else would someone like Bill Cosby make derogatory statements about black children’s names while not wincing at the names Amadeus or Yuri or Rhys or Gwyneth?

People of color on this continent have been saying that the gaslights are flickering for generations. Dr. King and the Civil Rights movement brought the flickering to the attention of the nation. For a brief time, the nation saw the truth. Then Ronald Reagan and his cronies began blaming African Americans for the conditions in which we were trapped. After denying us access to education, jobs, and housing, they blamed us for having substandard education, finances, and housing.

It has taken us decades to begin to recover. Black Lives Matter has brought attention to the gaslights again. Again we see the likes of Donald Trump and others who hold all the resources and want to blame us for not having them. Bankers make the rules for financial access, pull the rug out from under millions of homeowners, and then blame us for falling flat on our faces.

The purpose of gas-lighting is to accrue power. The first step toward recovering from gas-lighting is refusing to believe the lie. It’s telling the truth regardless the consequence. And it’s holding others accountable, refusing to believe their lies just because they “look like such nice people.” People who seek to steal our power do not have our best interests at heart. Before sharing our power with anyone, labeling them a leader or spokesperson, we need to be sure they have earned it and will not abuse it.

We need to call out the lies and the liars. We need to stop believing the story of our brokenness and deficiency. We have survived six centuries of European rule on this continent because there are those, like Dr. King and Ella Baker and many others who refuse to believe the lies told about us. Who are, in fact, proof that those are lies.

And we must never forget, we are on indigenous land. We stand on the land of the Duwamish people. People our federal government says don’t exist, yet are evident everywhere we look. We must refuse to be gaslighted. When confronted with blanket racial statements, we must ask these questions:

How can we change our internal dialog so that the questioning becomes natural? Ask one question: what if it was me, or my loved one. What would I do if a police officer beat my brother or violently arrested my grandfather? What would I do and want others to do if someone randomly shot my child to death because they didn’t like what they were wearing? Instead of offering sympathy, go inward and explore empathy. Stop needing to be innocent and “the good guys” and explore being the humane one. There is no true justice without empathy, without the understanding of our own flawed humanity and, by extension, everyone else’s. From there we can rebuild our society in a way that’s sustainable. Otherwise, make plans for our collapse because the current path of fractured self-interest will lead us to our own extreme Balkanization and eventual destruction. We have the chance to choose, but that window of opportunity will not be forever open.

How can we best celebrate Dr. King? Choose today to make that change. Play the long game: exchange empathy for the short-term strategies of winning.

One thought on “The Gas-Lighting of a Nation”