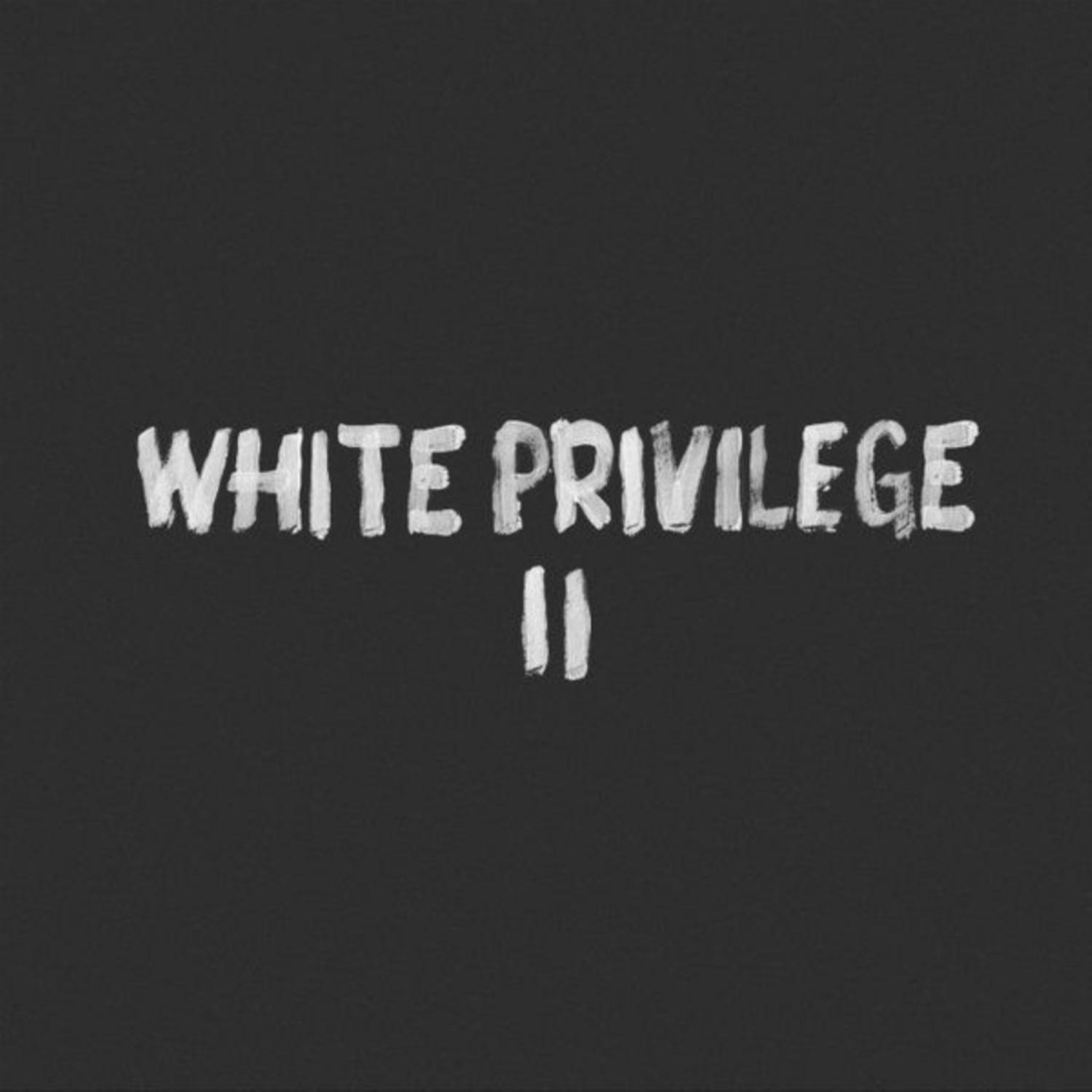 Ours is the story of two young men who grew up just miles apart similar in many ways, but with different paths. I have known Ben Haggerty a.k.a. Macklemore since our childhood days. We grew up together, and although not the best of friends we shared childhood memories, busted raps together, ran in some of the same circles, and later on in life we would keep up with each other, even crossing paths on our road to recovery from drug addiction.

We are both Seattle natives, both have a love for Hip-Hop, a love for art, and a love for the people. Macklemore went on to sell millions of records, and sell out arenas all around the world. While I ended up in and out of trouble, eventually finding my way out of prison, getting involved in black-led community organizing, and picking up arms to fight in the struggle for black liberation.

Recently Macklemore invited me to listen and critique his most controversial single yet, “White Privilege 2”. We met up. We made small talk. He hit play. We listened… Twice.

(Listen to it here)

Almost immediately my trauma as a black man kicked in. Despite our similarities when I listened to the song, I felt our paths diverge. I felt conflicted knowing that despite his best intentions of dealing with his own privilege, and trying to be an ally, he would still come out as the victor of a war neither of us started, but that hasn’t ended yet… and our situation – myself, and other “descendants of slaves” would remain the same…  Even in their attempts at allyship the grandchildren of our oppressors continue to gain from our oppression. They will still make fortunes, and become icons off our dead bodies once again, while we continue to die every 48 hours at the hands of the fascist ass police.

While Black voices that have always mattered lament in the streets…

As I listened to the song my mind was filled with the ways Macklemore and other white folks could actually do something about their privilege. Maybe he could buy a small piece of land in Africa & donate it to black folks call it 40 Acres and a mule land. I don’t know call it freedom town. He could help use his resources to create space for black folks? He could donate to my freedom fund, and directly impact my life.

After all, wasn’t I someone he could leverage the wealth inequality gap right back too? Black folks like me directly in his own backyard. Give us some resources so that we can catch up to him since my ancestors gave their lives unwillingly for his privilege.

I’m sure some of you are getting uncomfortable reading this. Whenever Black people talk about giving up some of that white privilege, that wealth, those resources that flow in such an abundance for white people and start talking about re-allocating it back to the people it was stolen from it get’s kind of uncomfortable. It is hard for white people to give up their privilege. It’s hard for anyone. Who wants to give up their power? And that’s what privilege is. Power.

This is the lens of an everyday black man like me. This is the only lens I’m used to seeing things in.

“White Privilege 2” is a song that will engage people in lengthy debates about race, inequalities, and the white-supremacist-capitalist-patriarchy, but it’s a conversation that is never ending. As I listened again I wondered if it would just be another song, maybe even a Grammy winner, or just another song that sparked yet another dead end conversation before business went on as usual.

The lyrics rang a truth that sounded so familiar “Go buy a big-ass lawn, go back to your big-ass house, get a big-ass fence, and keep people out”. I found myself wondering if he would do exactly that. Macklemore could make off with this song, profit off our dead bodies, go back in that big ass house and we would still be dying in the streets while his privilege gets him yet another Grammy.

I questioned: “Will I be his partner in crime as he rides off in the sunset with more of our culture?”

The image kept replaying in my head of the lavish mansion fortress home of his, with him tip toeing like a burglar safely sliding back to his hide out with a big bag of appropriation. Him opening the door to a scene of white b-boys doing windmills, and air-flairs, and head spins all over his palace.

After all, he himself has proclaimed white folks appropriated our culture, marketed it, and capitalized off it so well. My mind thought “maybe he’s the king of thieves, and this is his lair”.

I told him all of this, and how I felt about the song and he thanked me, inviting me, and others to be a part of the community to hold him accountable, and to use this moment, and his platform as an organizing tool.

It’s hard to trust the gratitude or the invitation. With good reason. Black folks are used to white America taking the very life from us, and capitalizing on our bodies, and appropriating our soul. Why should we be so trusting? Does the rape victim trust the rapist, no matter how friendly the face?

Black folks see that Japanese and Jewish people received reparations for crimes committed against them, and wonder why we have not been compensated as well. We are bewildered, and appalled that America has never corrected this grave injustice, and moral tragedy, and we will never feel at home here until it is corrected.

Have not our mothers given the very milk from their breast to nourish this nation literally giving it life while their own children have perished away? There is a difference between saying sorry and actually making an amends. Making an amends involves action. It means to do something right for the wrong you have committed against someone.

I’m thankful to have the opportunity to be included in this process, to be valued for my expertise around the subject matter. I’m grateful to be in this moment and help shape history, but my gratitude is tempered by my anger. Nothing changes the fact that so many countless black, and brown bodies have been oppressed, and killed. Their screams for freedom remain unanswered.

Will one, rich, powerful, famous white male voice still be centered and heard over the screams, and call to action liberation for the most marginalized and oppressed?

Ultimately this conversation on white privilege is necessary, but in order to move forward it must be accompanied by action. As Frederick Douglass once said: “Power concedes nothing without demand.” It is time for our allied to join us in demanding that our nation/government provide reparations for slavery. We must find ways to directly compensate black people for our ancestor’s contribution to the construction of this country and to balance huge wealth inequality directly made off the backs whites whipped it off.

Bernie Sanders just recently said no to reparations, yet “he marched with King”. There can be no ally-ship without action.

I was a part of the Bernie Sanders interruption here in Seattle at Westlake, and hearing the hate that came out of the mouths of the “most progressive so called liberal white Americans” in 2016 makes me rejoice to the heavens that I played my part. I’m sure our ancestors are smiling down on us.

My real appeal is not to white America or the European. That is not my place. That is the work of my allies. My message is to all Africans throughout the diaspora. It is time for a “Black Magna Carta” it’s time for liberation throughout the African diaspora. We know the white man will stay in a place of privilege for some time longer, but what are we going to do about it?

Amir Islam is a Seattle native, born and raised in the Central District of Seattle. He is also the Co-founder of the United Hood Movement. Islam is a Black man, and community organizer who’s ancestors call him daily to continue the fight for Black Liberation. He an be followed on Twitter @amirislamsworld and contacted via his E-mail: AfricasStolenSon@gmail.com

Author’s note: An original draft of this article originally named Native Americans as recipients of reparations from the United States government,  but has been removed by the author.