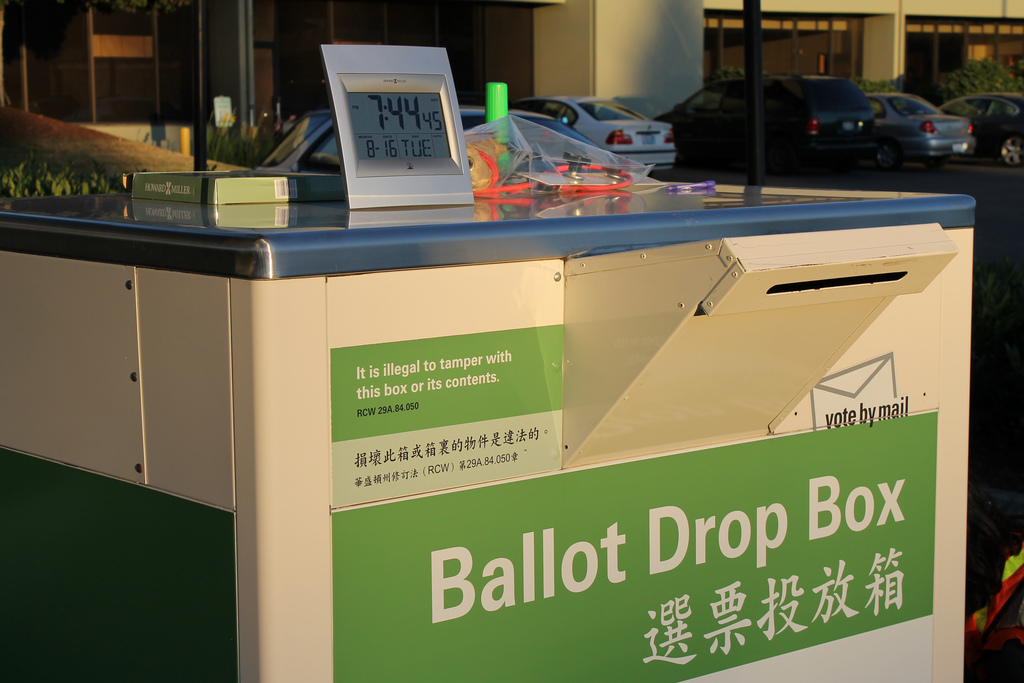 In an attempt to further alleviate homelessness, the city of Seattle plans to expedite permits for an Othello neighborhood homeless encampment.

The site, operated by the Low Income Housing Institute, would be the third city-approved  encampment and is slated to be located at 7544 Martin Luther King Jr. Way South and 7529 Renton Ave. South.

A meeting for South Seattle residents to discuss the new encampment will be held at the New Holly Gathering Hall at 7pm, on Tuesday Feb 16th.

In a statement, King County Election Director Julie Wise said, voting should be made as easy as possible, and that the ballot boxes were a “good step in that direction.”

A lack of ballot drop boxes has long been a gripe of many South Seattle residents, with some complaining about a lack of ballot boxes relative to other areas.

The County has yet to announce how many additional drop boxes might end up in the South End. Officials are in the process of conducting a feasibility study of drop box locations, which is scheduled to conclude by the end of April.

An exercise in “participatory budgeting,” the project allows Seattle youth to democratically decide how to spend $700,000 of the City’s budget. The project’s intent is to engage “populations that historically have not been involved in government or budgeting processes.”