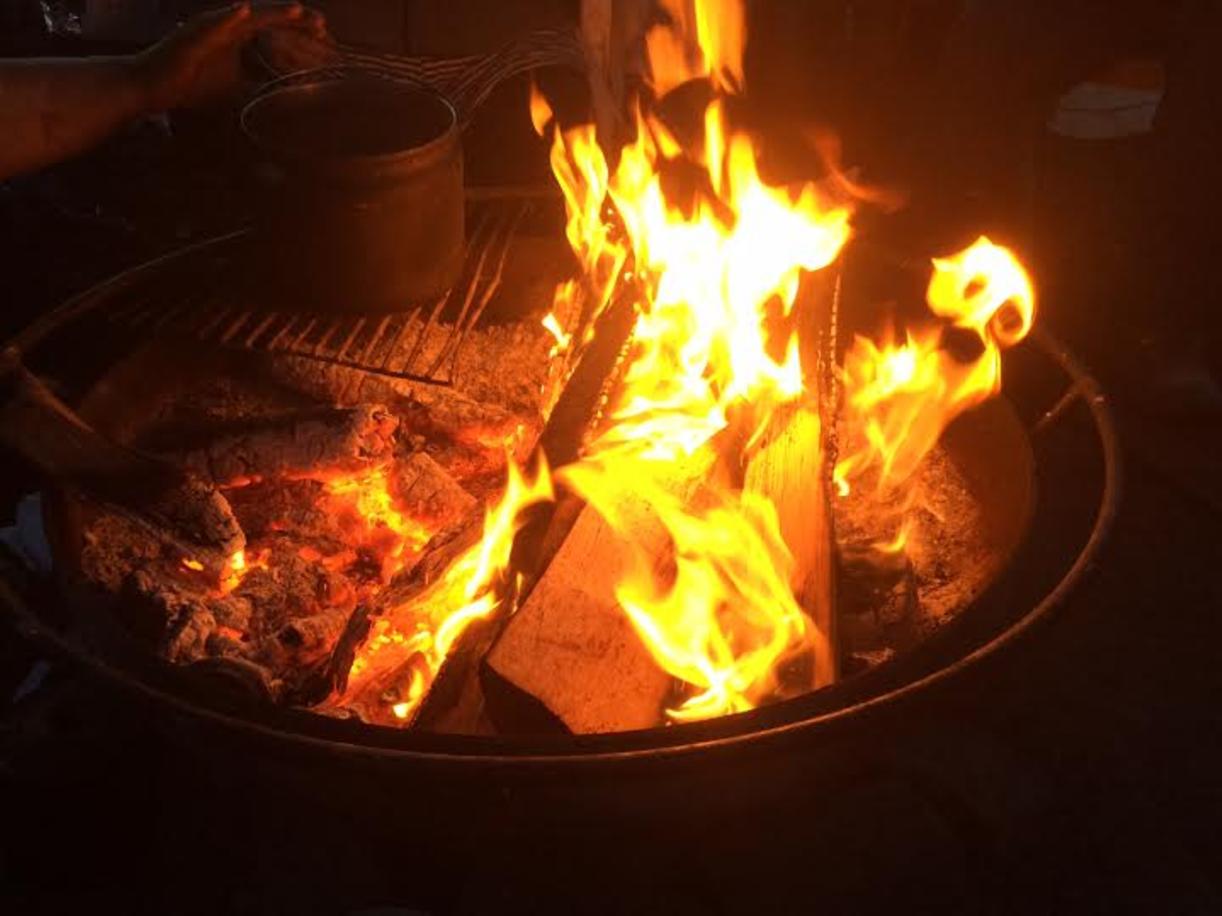 It’s time to stand up to the challenges caused by homelessness and addiction, bleeding out into our communities. People should always be first!

The hardest thing to address, regarding homelessness, is addiction. A key component to homelessness is that addiction will need to be addressed before success in tiny villages can be achieved.

Harm reduction and education about addiction are necessary to keep our entire community safe. We need to change the pervasive images and perceptions we hold of addicts. We assume addicts enjoy what they do when, in fact, they often are simply managing the incredibly terrifying pain of withdrawal. These withdrawals can be dangerous or even fatal! We take our own strengths and compare them with those who are weak with addiction. There is no, possible comparison!

I have only experienced addiction second hand, but it was at a price I would not choose to pay.

It is more acceptable to be an addict when you’re housed.  This makes addiction even harder to battle along with the apathy of the housed who are able to hide their addictions, behind four walls and still point their privileged fingers at those who don’t. People make mistakes all the time, housed or not.

“After a while you don’t get high anymore, you just get well from the sickness. It is no longer enjoyable, it is a necessity!”

Though self-inflicted, addiction affects the person’s ability to change. Something that has such a foot-hold on a human being, no matter how it came into being, is a tragedy! The only choice you get is the first one, and you will have relinquished all power and self-control there after! Recovery time is indefinite.

The shamefulness of addiction, as I see it, is painful, regretful and a form of slavery, until -hopefully – you are one of the lucky ones who has support WHILE you deal with it.

Until an addict is ready to face the intensity of the incredible amount of willpower it takes to quit, they should be cared for – just like everyone else in need. To help them remain safe, cared for and shown compassion is to reflect their value.

There is no protection for those who need protection from themselves, until they are ready. Drug addiction, while on the streets, requires a very deep compassion and ability to forgo some battles when it is coupled with the mind boggling journey of homelessness.

I asked someone who hangs out in a park known for IV drug users, why people threw their needles in the bushes – sometimes right out in the open. Their answer was the wisest I had yet known. “There’s no receptacles to put them in so if you throw it in the trash it puts the guys throwing the trash out at risk of pricking themselves with a needle. If you put it in the bushes, in sight but out of reach, it makes it easier to pick up for those who clean the park with grabbers. This makes it safer because, the syringe being in plain sight, allows the person disposing of it a certain level of safety.” This was a house-less addict, with a conscious and careful reason for doing as they do. In an odd sort of way it made sense, given the maturity level, of the far too young addict, I got schooled from.

I would rather help humans experiencing drug addiction by providing what’s needed for safety and proper disposal, thus reducing the need for crime to sustain addiction.

I am not accusing anyone of poverty pawn pimping, (my favorite street side term.)  I am asking those concerned with the issue of homelessness to reevaluate themselves. Maybe there is another way to address things without isolating or further marginalizing people with issues we do not, ourselves, fully understand.

It is never, never the time, regardless of your status, to turn your back on neighbors suffering for any reason! Changing the way we perceive human beings by recognizing the human, FIRST, is the only way to deal with homelessness!

Gabriella Duncan is a South Seattle based poet, comedian, and homeless advocate. She is also a retired social work and educator, and a current camp advisor at Camp Dearborn.