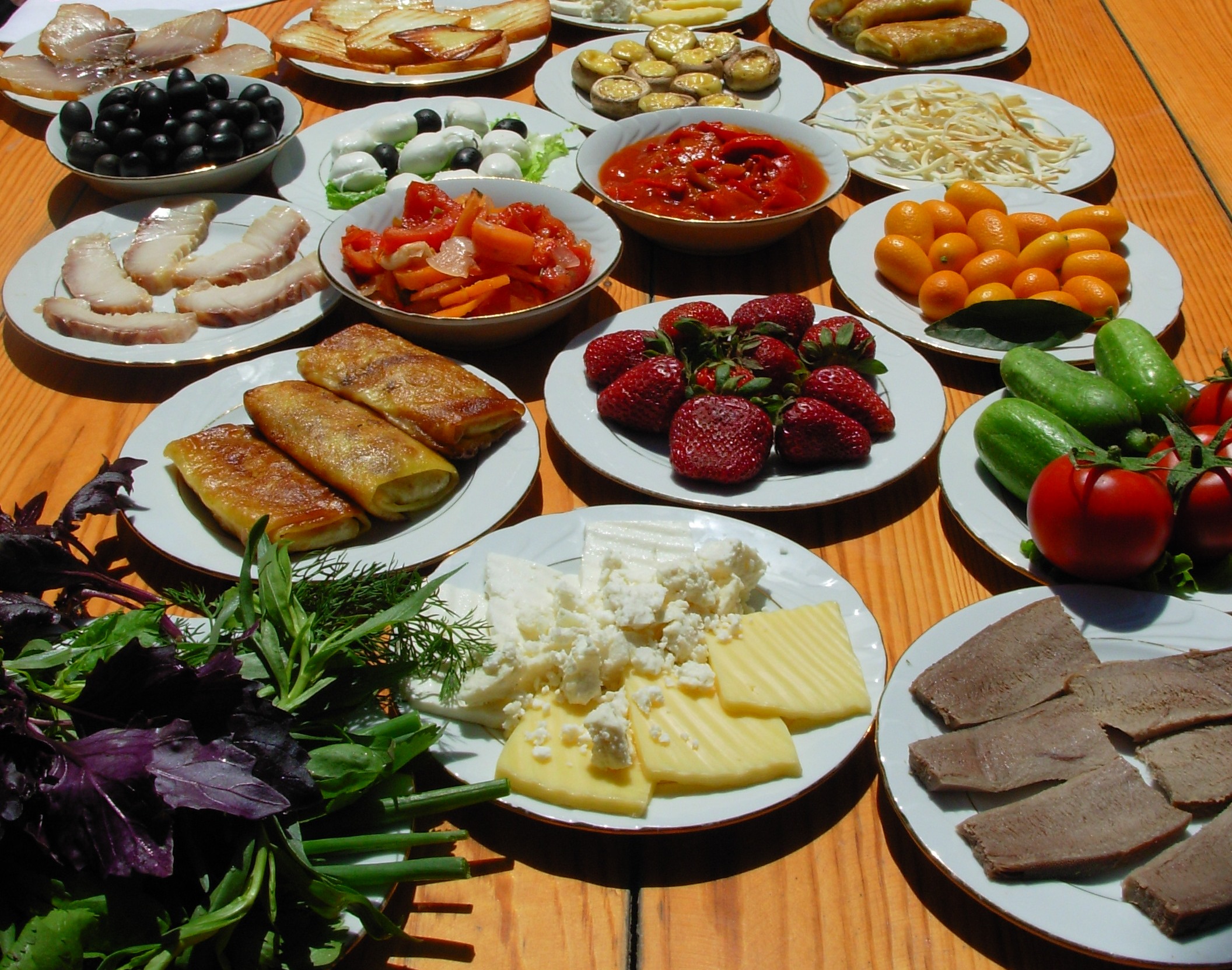 We all have memories of coming home to a certain smell, the aroma of homemade sauce that only your grandmother knows how to make, or the feeling of going out for dinner and knowing that your dad could have done it better.

Philip Deng wants to make those beloved memories accessible to the Seattle community and provide a platform for authentic cuisine. He is creating a international culinary space where immigrants and refugees are empowered as business owners and chefs sharing their family recipes with Seattle.

He is the founder and CEO of MarketShare, is a Seattle nonprofit organization seeking to make food an internationally communal activity while bringing opportunity to immigrant and refugee communities.

The goal is to have the market place open in 2017; the exact location has not yet been announced, but will follow the theme of accessibility and be centrally located.

Deng comes from Chinese heritage, was born in San Francisco, traveled the world and has happily called Seattle home since high school. He says he has always felt like a member of the larger community, a citizen of the world, and early in life knew that he wanted to change his community on a global level.

Deng earned a Bachelor of Arts degree in Asian Studies from Tufts University and after graduation moved to the Marshall Islands to teach English for a year.

“If you were to pick one single most transformative year of my life, that would be it,” said Deng.

While on the Marshall Islands Deng took the role of teacher outside of the classroom and used his awareness of his unique perspective as a tool to educate on multiple platforms.

“I realized I was in a unique position and that I should just try to be interesting as a community member.” This philosophy has remained at the core of all of Deng’s other life endeavors.

Though he was there to teach English, he realized that there was less of a need for formal education. Instead he honed in on communal needs. He collected what would wash ashore and with tools sent from home, he taught fellow islanders how to build furniture, fix their houses and understand classroom subjects like math in culturally relevant ways.

From the Marshall Islands Deng went to China where he taught English again.

China could not have been a more different experience for Deng. Here formal education was not just coveted but the driving force for his classrooms. Instead of teaching his small community he was responsible for over a thousand students.

“Where I had all of the time in the world with the students on the Marshall Islands, in China I had virtually no time.”

After teaching Deng went to work for a non-profit in Beijing specializing in integrated human and environmental development in rural China. In essence he was in charge of generating an economy for the impoverished community members in a way that would be sustainable for the future.

While in China, Deng and a colleague came up with an idea for a restaurant, but money ran out and feet got cold. He experienced real-life struggles of entrepreneurship, which was the spark he needed to create his biggest endeavor yet.

Deng had the idea of MarketShare while doing work on the 2012 Obama presidential campaign, and credits a large portion to his mentor Barbara Geller. Geller was an activist for broader communities and opened his eyes to the needs of immigrant communities within Seattle.

“She was this retired Jewish lady and I’m this young Asian man– we were the odd couple.”

Through her experiences she was able to teach Deng invaluable lessons and guide him through his own experiences. Geller passed but Deng still remains inspired by their oddly perfect friendship.

MarketShare was inspired by “hawker centers” in Singapore, which are essentially public markets where all communities come together to eat a multitude of different dishes.

The idea of street food is not new to Seattle and Deng says MarketShare is not aiming to replace that idea, nor is MarketShare going to follow the current trends with food trucks. The idea is for all members of the Seattle community to come together to share a table and a meal under one roof.

Deng realized that there was a need for both worker and consumer, and that he could offer stability and opportunity through unique cuisine. The idea isn’t to create new foods, but to highlight authentic dishes from a broad array of ethnic backgrounds.

Though the food will be made at the market, people will in essence cooking in their own kitchens for a larger audience, opening the living rooms of a multitude of communities in one establishment.

Deng emphasizes that the main goal is for a total communal space, where the people working in the market are also the ones who get to enjoy it—it will be affordable and accessible for all.

“There aren’t too many places in Seattle where the Whole Foods crowd are shopping with the food-stamp crowd and that’s what we want. The market itself should have the identity of what the entire city encompasses.”

Inclusivity is a common thread through the market and Deng’s personal life, he says, adding that he has always been an active member within his community and within his own identity and heritage.

Deng’s personal living-room dish he credits to his paternal grandmother.

“She made these Cantonese soups—the broth was so light but intricate, to this day I have not had anything like it.”