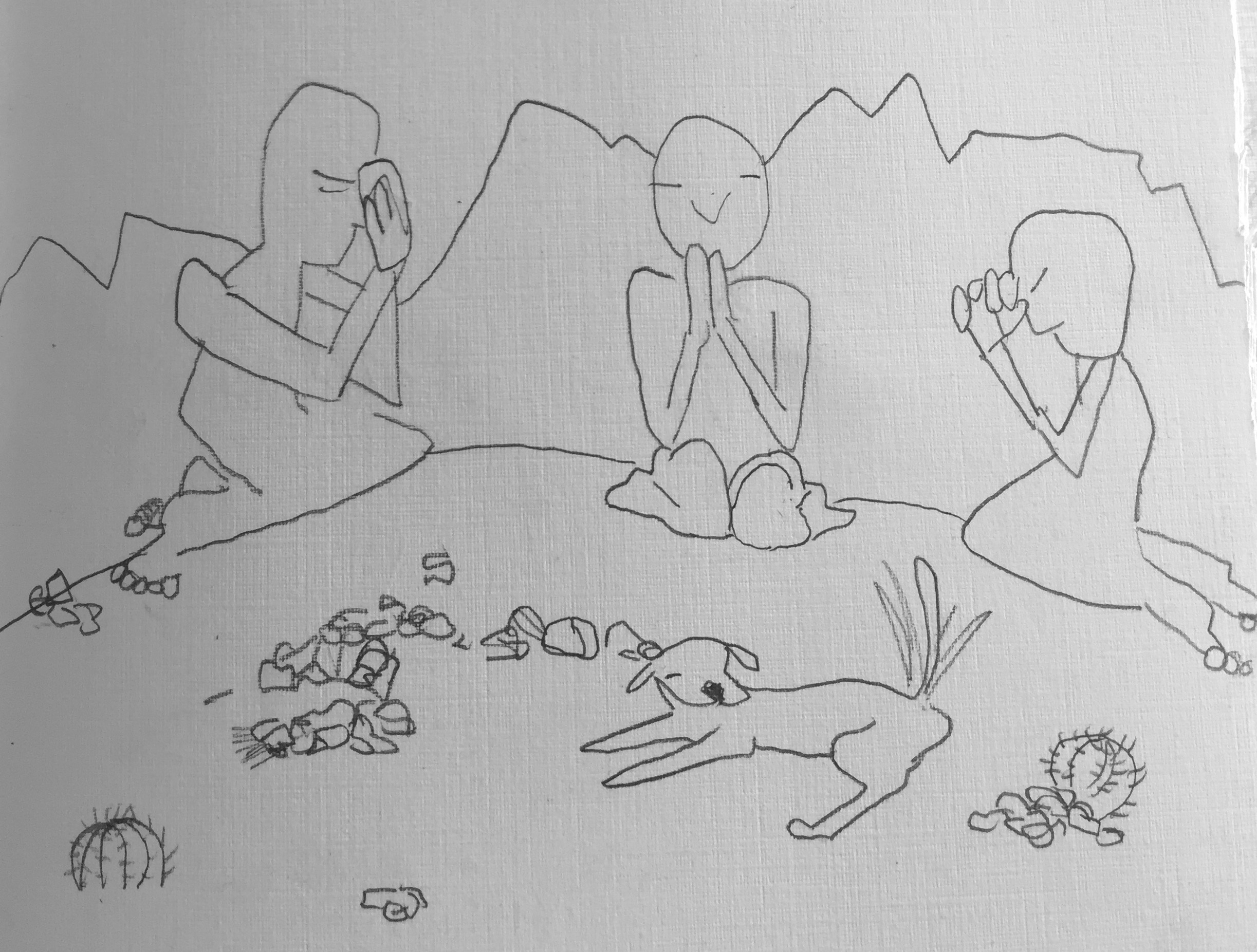 One hundred years ago the U.S. postal service refused to distribute Margaret Sanger’s monthly publication The Woman Rebel for its violation of postal-obscenity laws. Below, I am publishing the letter she sent to her subscribers in the wake of her persecution in 1914. Information regarding self care and contraception continues to be controlled by higher-up-outside sources today.

I experienced this first hand a few weeks ago when I began researching herbal contraceptives and abortients for my own use. I asked the herbalist for one particular herb and she said, “you know that that’s toxic?” I nodded yes. “Great,” she said, “I know exactly what you’re trying to do.” But when she pulled down every book on the shelf to learn more, the information provided was scant and cryptic. No book published in the last fifty years had any specific or useful information regarding the use of these plants that can induce infertility. The women working in the shop were speaking in whispers around the subject. I bought the herbs (they worked) and left with a hunger for ancient plant wisdom that gains women independence from institutionalized systems controlled by money and men. Contemporary women in America and maybe all over the world have lost access to the oral traditions and rituals that once passed sacred wisdom from generation to generation. One hundred years later, we’ve come a long way… Planned Parenthood is hanging in there, barely. Many of my friends now have IUDs and don’t even have periods any more. Our progress has, in so many ways, moved one step forward, two steps back. Where women’s rights to their bodies and essentially their freedom is still being dangled, threatened, by “sleek and well-fed politicians” my question is: how did that information come to be controlled by men in the first place?

For my mother’s generation, The Pill is a miracle drug and it represents women’s rights. Health professionals today are trained to strongly encourage any and all sexually active women to take the supplemental hormone. Huge measures are being made to bring contraceptives to indigenous communities across the globe. Today, when I Google “Plan B”, the first thing that comes up is “$50.00 at Walmart”. That may seem cheap compared to the price of raising a child, but who is profiting off of women’s dependency on manufactured pharmaceuticals and who does that put in control of our bodies?

Margaret Sanger has been vilified as a “Nazi” and supporter of ethnic cleansing by “pro-life” supporters for distributing birth control to impoverished communities. In 1921 she founded the first all-female staffed birth control clinic in Brooklyn and an all-black staffed clinic in Harlem. She coined the term “birth control” and founded the American Birth Control League, which later evolved into what we now know as Planned Parenthood.

My interest in this opportunity to write about a woman’s right to be the “absolute mistress of her own body” is not in pontificating on the names and dates of a badass revolutionary like Margaret. My interest is in women connecting with, taking responsibility for and seizing control of their own bodies independent of the systems and structures that destroy the landbase and keep people enslaved to corporatocracy. What is important about Margaret’s letter (see below) is: 1) access to information continues to be controlled and censored by the powers that be one hundred years later in the United States and 2) this letter precedes the work that put Sanger in the history books. This letter is the fuel and fodder that pushed Margaret forward: she didn’t stop her work when she was threatened with persecution. She saw a need for the dissemination of knowledge and she pursued it. Millions of people since have benefited from what she built. The climate today is the same, and different. There is work yet to be done. I pledge to excavate ancient wisdom and facilitate opportunities for all people to tap into the rhythms and cycles that perpetuate empowerment, health and freedom.

Every paper published should have a message for its readers. It should deliver it and be done. The Woman Rebel had for its aim the imparting of information of the prevention of conception. It was not the intention to labor for years advocating the idea, but to give the information directly to those who desire it. The March, May, July, August, September, and October issues have been suppressed and confiscated by the Post Office. They have been mailed regularly to all subscribers. If you have not received your copies, it has been because the U.S. Post Office has refused to carry them to you.

My work in the nursing field the past fourteen years has convinced me that the workers desire the knowledge of prevention of conception. My work among women of the working class proved to me sufficiently that it is they who are suffering because of the law which forbids the imparting of this information. To wait for this law to be repealed would be years and years hence. Thousands of unwanted children may be born into the world in the meantime. Thousands of women made miserable and unhappy.

Why should we wait?

Shall we who have heard the cries and seen the agony of dying women respect the law which has cause their death?

Shall we watch in patience the murdering of 25,000 women, who die each year in the U.S. from criminal abortion?

Shall we fold our hands and wait until a body of sleek and well-fed politicians get ready to abolish that cause of such slaughter?

Shall we let it destroy our womanhood and hold millions of workers in bondage and slavery?

Shall we who respond to the throbbing pulse of human needs concern ourselves with indictments, courts and judges, or shall we do our work first and settle with these evils later?

The law has caused the perpetuation of quackery. It has created the fake and the quack who benefit by its existence.

Jail has not been my goal. There is special work to be done, and I shall do it first. If jail comes afterward, I shall call upon all to assist me. In the meantime, I shall attempt to nullify the law by direct action and attend to the consequences later.

Over 100,000 working men and women in the U.S. shall hear from me. The Boston Tea Party was a defiant and revolutionary act in the eyes of the English government, but to the American revolutionist it was but an act of courage and justice.

emily charlotte taibleson is an artist, storyteller and amateur herbalist living in Seattle’s C.D. visit her website at emlala.com. She has been previously featured in the Emerald.