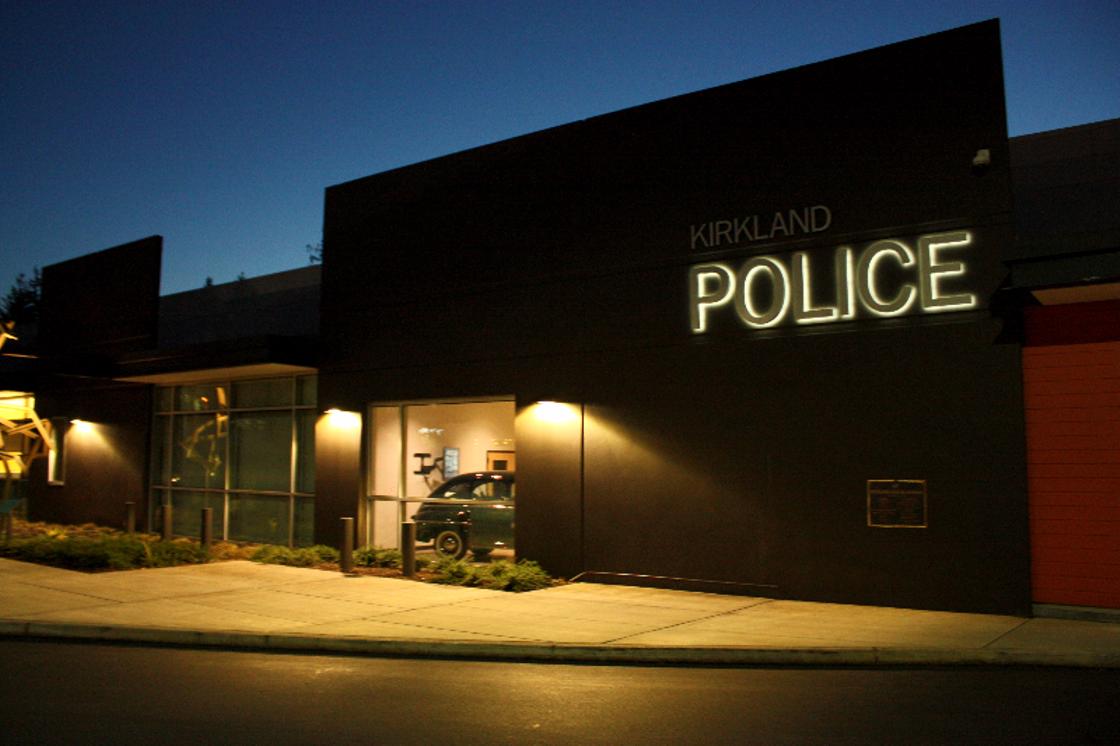 King County law enforcement hopes to build trusting relationships with increasingly diverse communities by allowing legal permanent residents to apply for civil-service positions under a bill working its way through the state Legislature.

King County Sheriff John Urquhart says he came up with the proposal while attending a private roundtable with OneAmerica and U. S. Secretary of Labor Thomas Perez in April. Perez explained that his home state of Virginia was allowing non-citizens to become police officers.

“It was a forehead slapping moment for me,” Urquhart says. “‘Why didn’t I think of that?’ I said. ’My gosh, I’m going to change that law.’”

He presented his idea in October to Sen. Pramila Jayapal, D-Seattle, who enlisted Rep. Drew Stokesbary, R-Auburn. Companion bills Senate Bill 6319 and House Bill 2543 were introduced in mid-January and would alter citizenship requirements for law-enforcement officers and firefighters. The Senate bill was pulled Feb. 15, but the House bill was moved forward.

According to the press statement from Jayapal’s office, legal permanent residents would be eligible under this law for positions in city police departments, county sheriff’s offices, the Washington State Patrol and fire departments. Only U.S. citizens are currently eligible.

Jayapal, who researched, wrote and got the bill to the Senate floor, adds in the press statement that this bill “broadens the pool of qualified candidates for both law enforcement and firefighters, and increases the chance that police, sheriffs, state troopers and firefighters are a reflection of the communities they serve.”

Urquhart believes it’s part of his job to diversify his field, which remains mostly “a bunch of white guys,” as he puts it. “We need to reflect the community – all kinds of people, all colors, men, women, gays, straight. I am doing everything I can to diversify the sheriff’s office.”

Stokesbary explains that the point is not to be diverse just for the sake of being diverse; it’s about representing the local community. When police forces match the demographics they are policing, he says, the local communities buy into policing efforts more.

He uses the example of a man who won’t surrender immediately or a kid who is playing with a BB gun at a park. Perhaps the man won’t surrender because he doesn’t understand English, Stokesbary says. It would make a difference to have staff who in a personal way understand the language and culture of the people they serve.

Rich Stolz, executive director of OneAmerica, the largest immigrant advocacy organization in the state, says they have been engaged in various conversations around police reform in Seattle and other communities. “It’s often the case that issues of hiring come up,” Stolz says. “Communities view the need for having folks that look like them and talk like them in law enforcement.”

Many immigrant and refugee communities have very different experiences with law enforcement, whether it’s their immigration status or their relationship to police in their own country, he says.

The language of the law would change from “only citizens can apply” to “any legal permanent resident can apply.” The same application process and thorough background checks would apply.

Currently, non-citizens can serve in the U.S. military. Many green-card holding permanent residents are sent to Afghanistan or Iraq with the possibility of dying for their country and yet when they return, they can’t serve their own community, Urquhart says. “There’s a fundamental unfairness in that,” he says.

When Stokesbary first presented the bill to the House, he stated one of the goals was to help veterans. Jayapal added, “If we can have legal permanent residents fighting in a war overseas for the United States, then we can certainly have them fighting a fire at home.”

This bill also addresses the high turnover rate of state patrol officers. Many are aging out or retiring, and Stokesbary explains that the agency is having trouble finding new recruits.

According to information from Jayapal’s office, about 100 field positions are open and the agency loses about nine troopers each month.

On Feb. 15, the House bill received 89 yes votes and 7 no votes. Stokesbary says most of the testified “no” votes were from rural communities with small police agencies concerned about the larger budget needed for background checks, which might include the pricey endeavor of tracking down people in foreign countries.

Urquhart emphasizes that this is not a new idea. “I am not blazing new territory, but new territory for the state of Washington,” he says. Many other states already do not require their law enforcement to be citizens.

Recently, Ricardo Cueva, a King County sheriff’s deputy, came to national attention when he joined the national campaign for “Why I Serve.” Although Cueva was not hired under the proposed non-citizen program, and he had become a citizen before applying, he became the first Mexican-born deputy in his department.

“There’s not a whole lot of officers that speak the language or know the culture,” Cueva says in a recent video for the “Why I Serve” campaign. “So when you have somebody that’s coming to you that speaks the same language and understands where you’re coming from, we’re starting to build the level of trust with the community.”

Urquhart says this is a prime example of what he trying to do by diversifying the sheriff’s office. “We have lacked that trust for a long time, and it’s my job to get that back.”