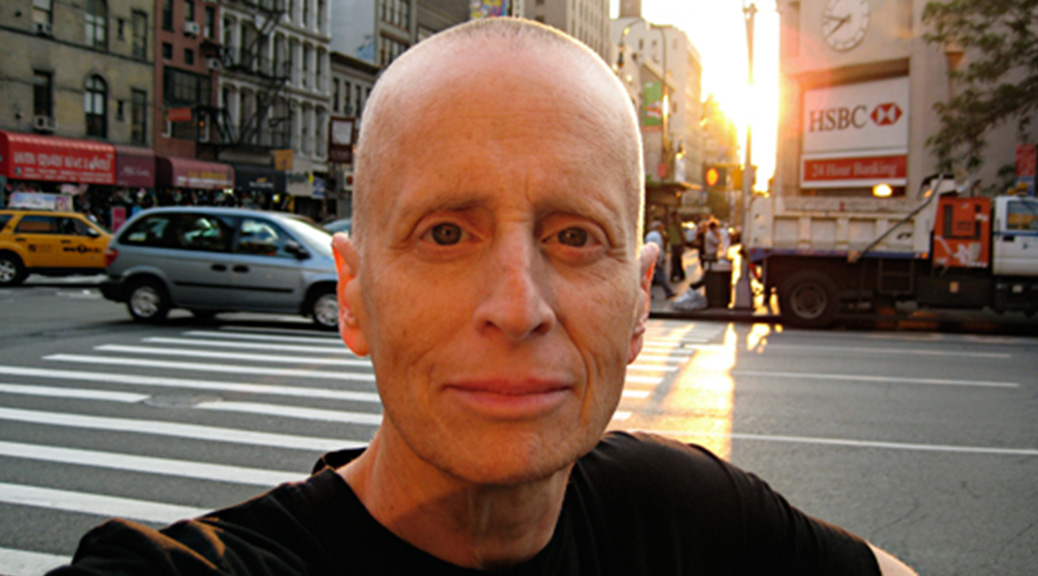 Leslie Feinberg bears remembering for two significant reasons: 1) Ze (alternative gender pronoun, “zee”) was the first author I read who made plain the imperative of trans liberation, and 2) Ze is an inspiring example of a white anti-racist author and activist – an example those racialized as white desperately need in a country where white supremacy is still de facto in policy and practice.

My introduction to Feinberg was hir (alternative gender pronoun, “here”) essay We Are All Works in Progress (1998) which concludes, “Understanding each other will compel us as honest, caring people to fight each other’s oppression as though it was our own.” This sentiment is a live wire throughout Feinberg’s life and work.

In Transgender Warriors: Making History (1996) Feinberg gives clear examples of the way in which gender nonconforming individuals were revered in cultures across time, space, and race. It is more of a contemporary practice to abuse, hate, and kill individuals who fall outside of the constructed categories “male” and “female.”

“To me,” Feinberg wrote in Progress, “gender is the poetry each of us makes out of the language we are taught.” Pronoun usage is so often a matter of context.

“I like the gender neutral pronoun ‘ze/hir,’” ze continued, “because it makes it impossible to hold on to gender/sex/sexuality assumptions about a person you’re about to meet or you’ve just met. And in an all trans setting, referring to me as ‘he/him’ honors my gender expression in the same way that referring to my sister drag queens as ‘she/her’ does.”

Recognizing hir shared oppression, Feinberg wrote, protested, organized, and taught on classism, anti-racism, and ableism in addition to pioneering the trans liberation movement. Feinberg was a Jew who stood for Palestinian land and human rights; a key organizer in the December 1974 March Against Racism in Boston, where in solidarity, ze led an all-night “paste up” of South Boston, covering every visible racist epithet; and one of the organizers of the 1988 mobilization in Atlanta that re-routed the KKK as they tried to march down Martin Luther King, Jr. Ave. on MLK Day.

As much as Feinberg elucidated on self-determination and acceptance, ze’s wisdom came from a life met with lethal bigotry. In 2014, Feinberg died of Lyme disease and multiple tick-borne co-infections. Ze was diagnosed in 2008, but was infected 38 years prior! As Progress illuminates, Feinberg’s ill-health was due in major part to active hatred and prejudice and refusal of treatment by physicians based upon hir transgender identity.

To learn more I highly recommend reading the short and phenomenal We Are All Works in Progress and visiting http://www.transgenderwarrior.org/.

Catherine (Cat) Petru can currently be found writing, reading, dreaming, and dancing in Oakland, CA. While in Seattle, she was an active member of Community Arts Create and you can find some of her artist interviews published in the Emerald. Her project du jour is an education collective called Liberation Spring.