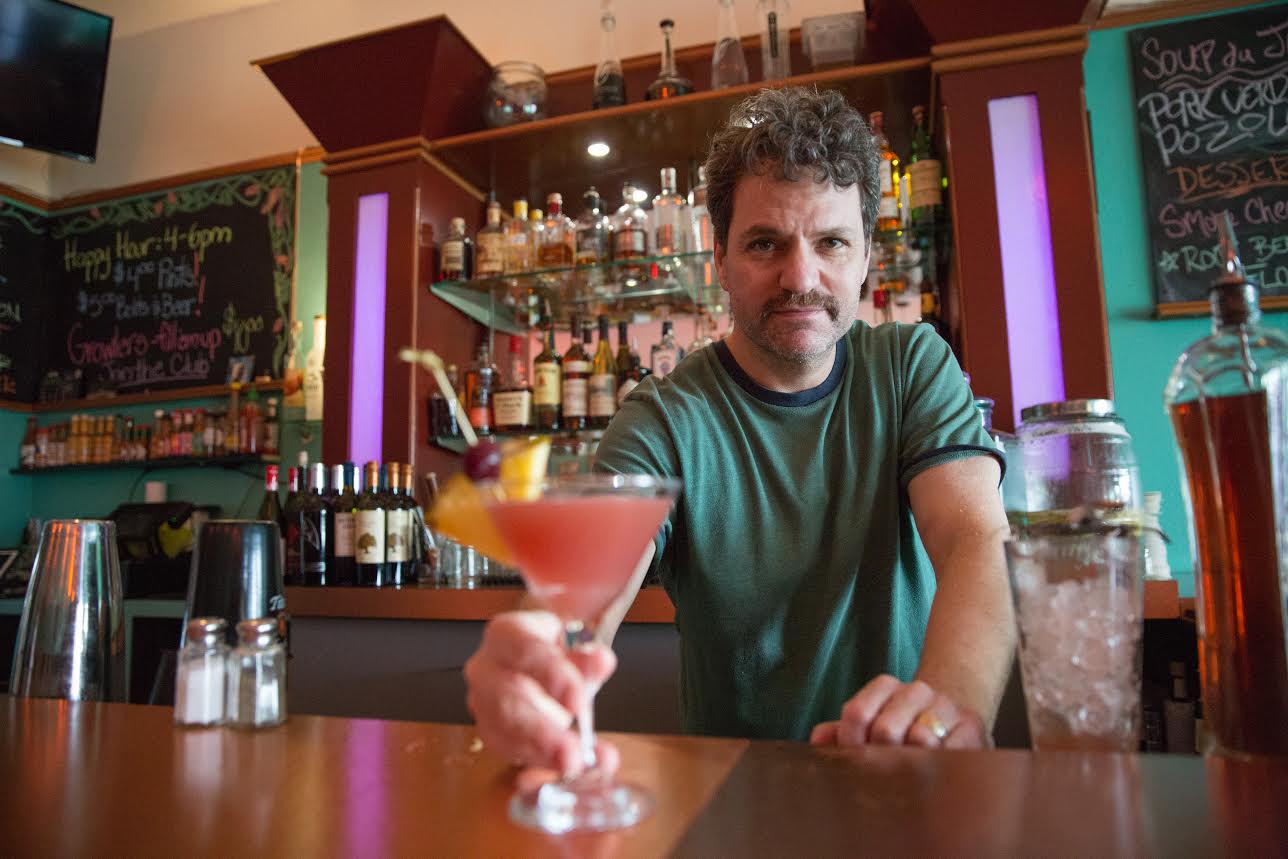 Every time I have to head north of Seattle’s Mt. Baker neighborhood my flesh starts to crawl. Going to Ballard last weekend induced dry heaving. Avoid it as I might, I know I’m going to have to venture to North Seattle at some point – what suggestions do you have for me to not plunge into despair whenever I do?

North Seattle Gives me the Heebie-Jeebies.

Sea-town’s North-South divide is an issue fraught with political, socioeconomic & historical implications much larger than the scope of “Dear The Beauster,” but, suffice it to say, transit between these zones presents challenges. North Seattleites, on the whole, do not realize South Seattle exists, except as a mythological place of the “diversity” they philosophically hold dear, and street gang violence that, though a shame, is great filler between animal interest stories and weather on local news. For them, a trip to South Seattle is like a Safari to Narnia – get your inoculations and C.S. Lewis passages in order. For denizens of South Seattle, heading north is a flesh-scalding descent into Dante’s Inferno of Hell, hence the dry heaving.

My method for remaining calm on a trip to North Seattle is to pretend that I have worm-holed into an alternate South Seattle, one set a decade or so in the future. There exists a cosmic corollary between analogous cities and neighborhoods of greater North and South Seattle. If you were to take a freshly inked map of the Seattle metro area and fold it at a diagonal – Southeast to Northwest, Southwest to Northeast – you will have imprinted this basic alternate Seattle universe and, starting at the extremities, matched the parallels: Tacoma=Everett; Federal Way=Lynnwood; Alki=Madison Park; Seward Park=Magnolia; Georgetown=Fremont; Beacon Hill=Queen Anne Hill; Southgate=Northgate; SODO=South Lake Union; Mt. Baker=Wallingford; Columbia City=Ballard; California Junction=The U-District; Allentown=Lichton Springs; Fauntleroy=Windermere (sounds like a romance novel); Rainier Beach=Greenwood; and, really use your imagination here, Southpark=Ravenna. ….these are not perfect corollaries, but they are oddly similar enough to trick the mind into thinking that North Seattle is just an illusion and that there are really only two South Seattles with downtown and that in the middle.

Prescription from the pharmacy at Jude’s Old Town: Malt liquor, four Jell-O shots and one Advil with a pineapple juice back.

7 thoughts on “Dear the Beauster: North Seattle Gives Me the Heebie-Jeebies”