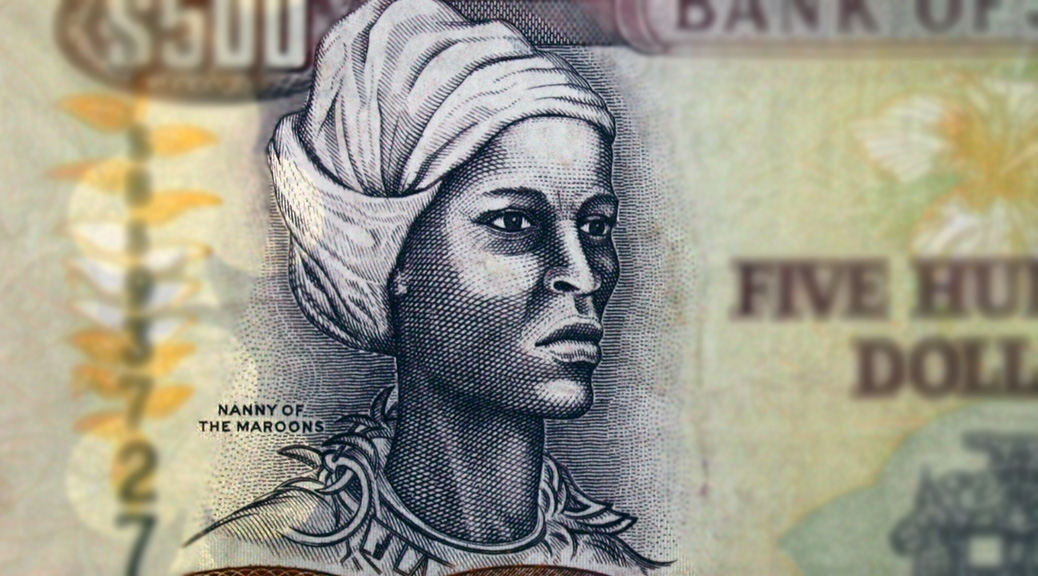 I’m here to spotlight a revolutionary woman and freedom fighter credited with leading radical initiatives and rebellion efforts against slavery institutions for over two decades in 18th-century Jamaica.

“Granny Nanny” was known widely as “Queen of the Maroons” and was, indeed, the revolutionary leader of the enslaved Africans who escaped from plantations to live in the hills. She governed Nanny Town, one of many Maroon settlements strategically nestled in the rugged terrain during Spanish rule and later when Jamaica fell under British control in 1655. While Nanny was the most influential, there are also accounts referencing multiple other female leaders in the liberation efforts at the time.

Not only did Nanny mastermind tactical raids on British plantations like a boss, but she was also said to have supernatural powers similar to a shaman priestess or Obeah woman, a term originating in the West Indies referring to power in mysticism (see also Nina Simone’s “Obeah Woman”). She insisted the Maroons maintain their traditional African customs and religious practices to promote unity and encouraged struggle in order to abolish slavery.

There are few written records from the period but many stories about Nanny have been passed down orally. One of my favorite legends involves her ability to catch bullets with her hands because it is a highly developed art form in some parts of Africa and because the Maroons rarely used actual guns. Another legend claims that she was able to catch bullets with her buttocks and blast them back out. Renowned historian Edward Braithwaite suspects the British vulgarized this story in an attempt to ridicule or smear Nanny’s reputation. It likely did the opposite: the more sensationalized these stories were, the better her advantage.

Nanny’s death happened sometime between 1740 and 1770 and her legacy inspired future rebellions culminating in the abolition of slavery in the British Empire by 1834. Still beloved today, Queen Nanny is the face of Jamaica’s $500 bill and is the only female national hero to make the cut.

Working on this project, I have realized that revolution isn’t just this abstract far off place in history where badass people did radical things to have textbooks written about them. Revolution is every day. We are the revolutionary people and history-makers of our time! Would you or I have the same impulse to influence positive change?

I hope you enjoyed this vignette into Nanny’s life. I welcome you to meditate this month and often on those who unapologetically blazed inroads, drawing inspiration from those who thought differently and saw possibility so we can freely do the same.

Ava Ryerson is a freelance content curator and web designer for women-owned and small independent businesses. She is a feminist and a treasure collector (not a hoarder). If you have met Ava, you already know she is a big time music nerd from New Jersey.

Featured Image: Modified scan of a Jamaican $500 bill featuring Nanny of the Maroons