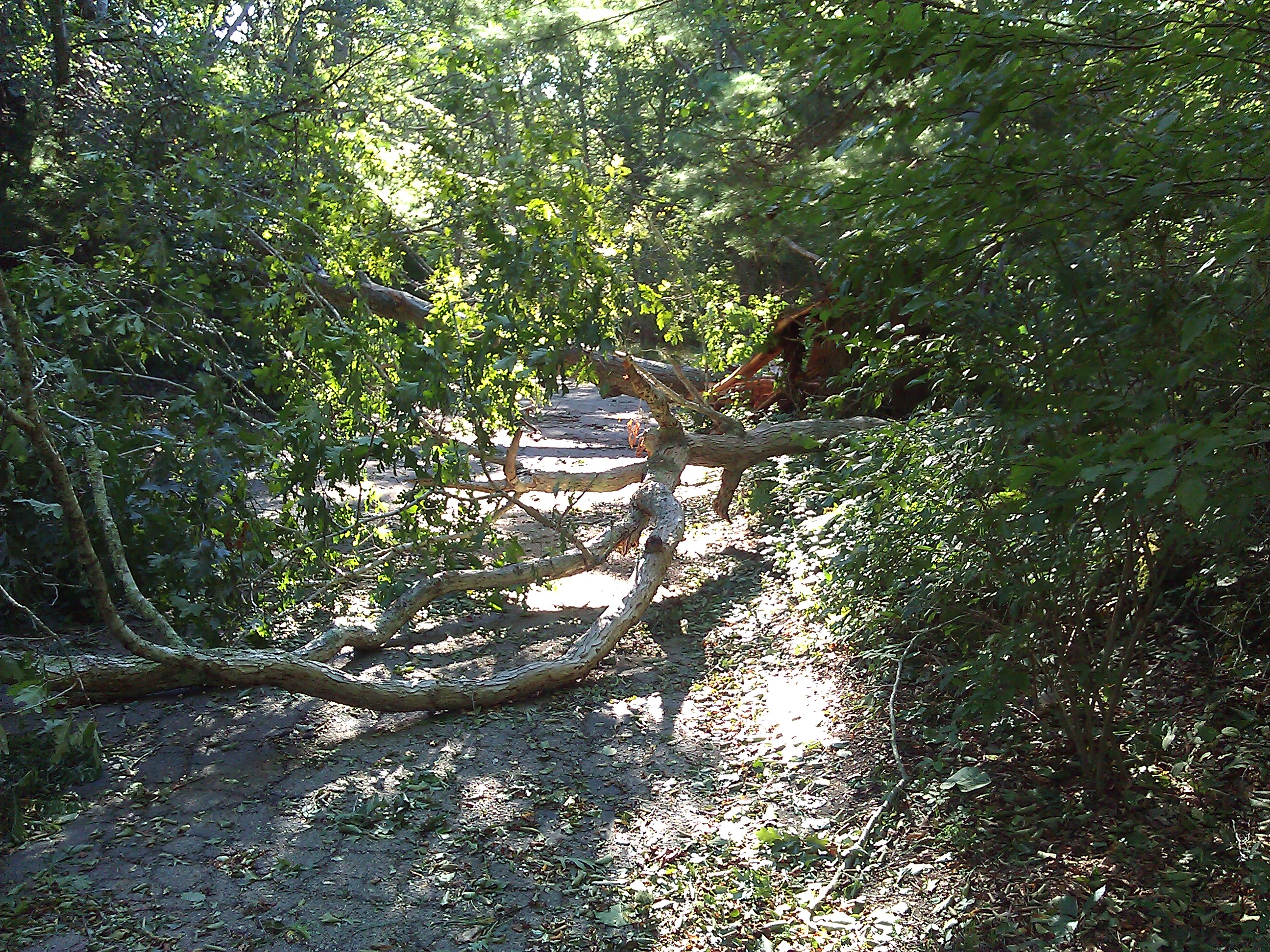 The windstorm that swept through Western Washington on Sunday afternoon, leaving more than 20,000 without power, tragically claimed the life of a South Seattle man.

The man died after a tree collapsed as he was driving through Seward Park, crushing his SUV, according to a statement released by the Seattle Fire Department. The Seattle Times reported that a toddler was also in the vehicle at the time of the accident and was taken to Harborview Medical Center with minor injuries.

By the time rescue crews arrived at the scene, bystanders had already pulled the young girl from the back of the man’s BMW X3. It took responders almost two hours with heavy equipment to lift the massive tree and get the victim out of the car, as high winds whipped through the park.

“My thoughts are with the family of the victims from today’s tragic incident in Seward Park, and I urge all residents to exercise caution while this windstorm is in effect. If possible, please postpone any plans to travel until the storm passes,”  Seattle Mayor Ed Murray said in a statement.

Power and traffic lights remain out in parts of South Seattle. Puget Sound Energy officials said they are still working to restore power to affected areas.

Sunday night is expected to bring wind gusts as high as 65 mph, along with heavy rain and rolling power outages.

One thought on “Windstorm Claims Life of South Seattle Man”