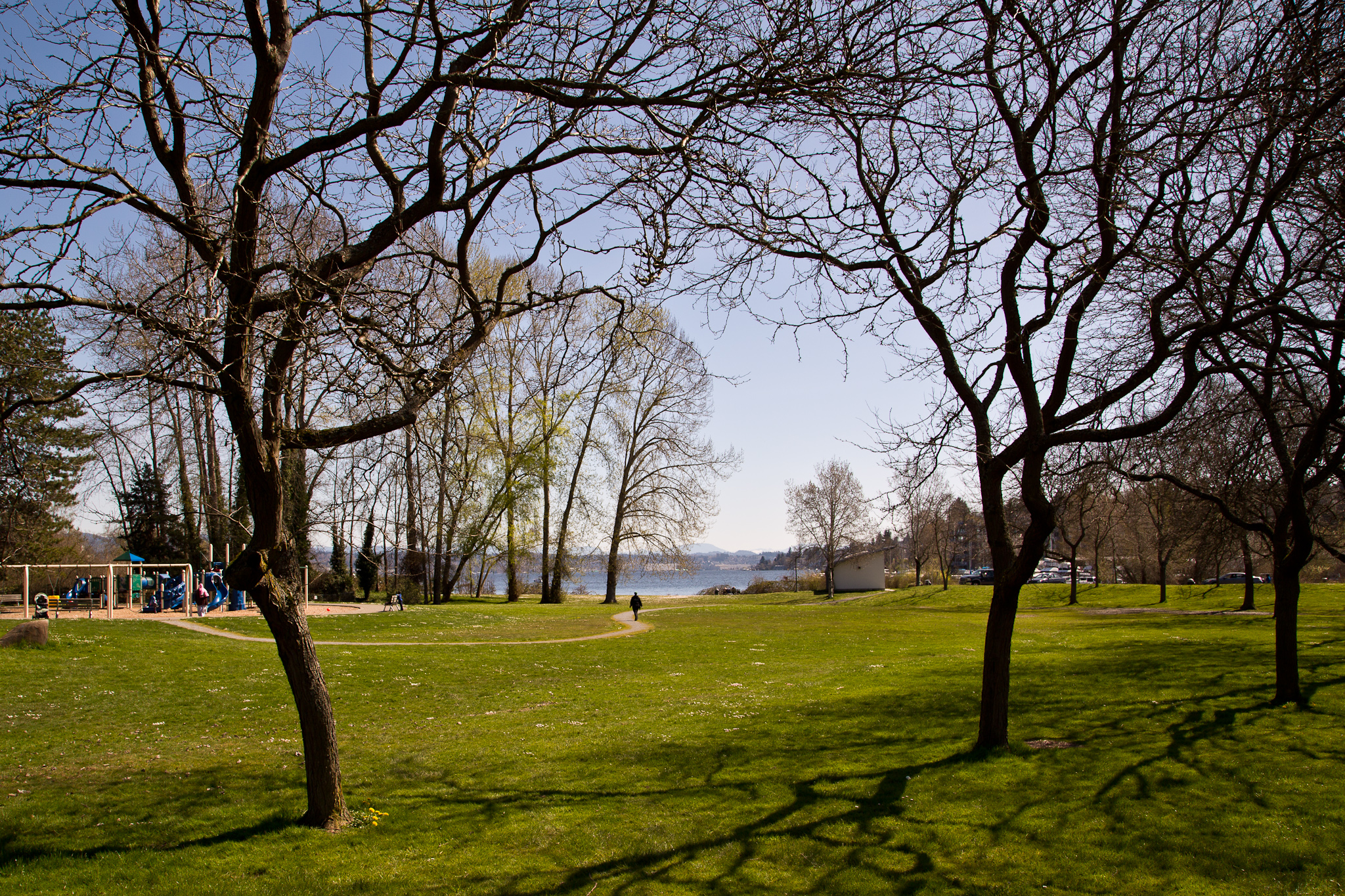 Now that we are on the back side of winter, it’s time to step into the light and get reacquainted with the outdoors. Lucky for us, we live in a part of the city that is full of wonderful parks and greenspaces just waiting for us to explore. Here are a few favorites, including some secret spaces that most people don’t even know are there.