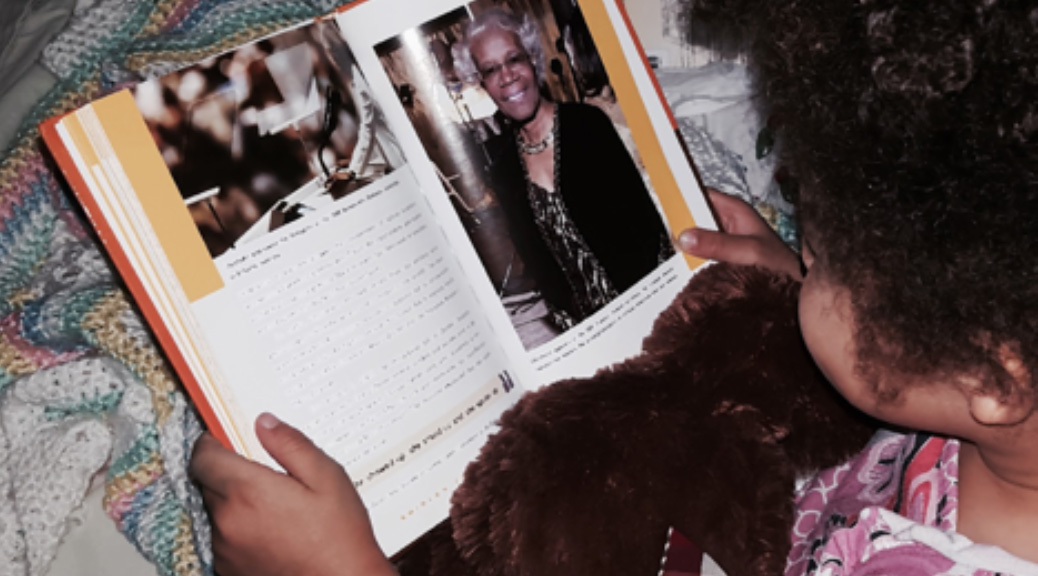 I was inspired to write about a revolutionary woman who, through her work, emphasized the value of education for children at a very early age. But the search for a woman to write about didn’t lead me to an expected candidate. Shirley Chisholm inspired me to write because of her fiery message about gender and racial equity in a dangerous time for racial consciousness in the United States.

Chisholm broke barriers as the first black woman elected to the United States Congress as a representative for New York in 1968. Her interest in politics was borne through working as director of the Hamilton-Madison Child Care Center. She believed strongly in early childhood education, and despite a lack of support for her ideas, worked for many years to increase access to day care centers in New York City.

Her early success in leadership and politics in the Bedford-Stuyvesant community in New York and the influence she felt she could provide on those making policies led her back to politics. Her policies focused on issues impacting blacks and women in her community. She was a part of important legislation in 1965 for women teachers taking maternity leave: enabling them to maintain tenure and accumulated years of experience instead of starting as beginners upon their return. Shirley Chisholm felt policy making would help to improve the station of women of color in the United States.

A sentiment of Shirley Chisholm’s that stood out most for me is the impact of discrimination for women – even over race. Chisholm acknowledged that she had “two strikes” against her as a black woman, and an outspoken one at that. But her approach through political action was remarkably effective – despite the limitations placed on women and blacks in America. She built support for her ideas by meeting opponents on their terms and engaging in healthy debate to win the argument for more equitable treatment for her district and community.

Shirley believed a focus on reading, writing and literacy for children as young as 3 or 4 is vital for future success and too often denied communities of color like those she served in the Bedford-Stuyvesant area of New York. I chose to share a picture of my daughter looking through books about Shirley Chisholm we found together at the library as a way to encourage you to share stories like hers with young people in your lives, too.

AJ Beard likes to chase her two children around the world with her husband, exposing them to natural and human wonders whenever possible. She is very active with Families of Color Seattle as a board member and volunteer, engaging families and community, working together to create a world for all children that is racially and economically just.