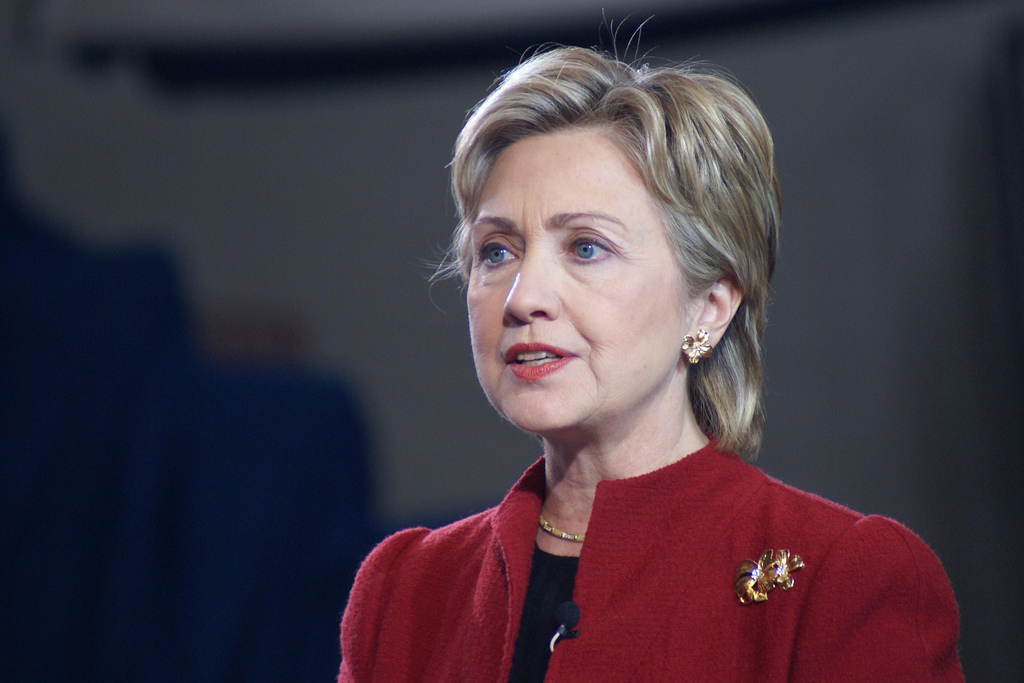 Democratic Presidential Candidate and former secretary of state, Hillary Clinton will visit Rainier Beach High School tomorrow Mar 22, as part of an event to drum up support for her campaign prior to Washington state’s Democratic caucuses on March 26th. The event is scheduled to go from 8:15pm -9:15 pm. Doors open at 6:15pm. Clinton will also be attending a private fundraiser in Medina the same day.

South End residents who make a practice of parking along Renton Ave S, before hopping on the light rail for their daily work commute will need to find an alternative street for at least the next three weeks. The Seattle Department of Transportation (SDOT) began grinding and repaving the road on Renton Ave between S Trenton St and 51st Ave S early this morning. Northbound vehicles and bicycles will be detoured around the work area to Rainier Ave S by way of 51st Ave S, including Route 107 which will make no stops along Renton Avenue for the duration of the project. Southbound traffic will remain in one lane on Renton Ave S and protected turn pockets will be removed.

The Seattle International Film Festival (SIFF) has put a call out to youth ages 8-18 to apply to be jurors for SIFF’s 2016 film festival.

SIFF will choose seven youth juries, between 8 and 12, to select and award their Youth Jury Award for Best Films4Familes.

Seven youth between 13 and 18, will also be chosen to select SIFF’s The FutureWave Jury Award.  The jury application deadline is Thursday, March 31st at 5pm and can be downloaded here. The film festival is strongly encouraging kids from South Seattle to apply.

Police arrested a 23-year-old man  last Thursday in South Seattle after he reportedly drove up and down a street near Kubota Garden while firing shots into the air.

Officers responded to the 5400 block of Renton Avenue South around 11:30 AM after receiving reports of gunfire. Witnesses told officers a man in a white Ford Crown Victoria had fled. Police were unable to find any victims or damage at the scene.

Police found the suspect driving near Seward Park Avenue South and South Henderson Street and took him into custody.

Officers booked the 23-year-old man into the King County Jail for investigation of drive-by shooting and unlawful possession of a firearm. Police also interviewed and released a 20-year-old woman, who was in the car with the suspect during the shooting.

The suspect’s vehicle was impounded, and Gang Unit detectives are working to obtain a warrant and search the vehicle.

Note: An earlier version of this article noted that the man fired shots in Columbia City, after conferring with an SPD Public Information Officer, SPD confused the 54th Avenue of Renton Avenue with the 5400 block of Renton Avenue, and the man actually fired shots near Kubota Garden. SPD has updated their report on the incident.