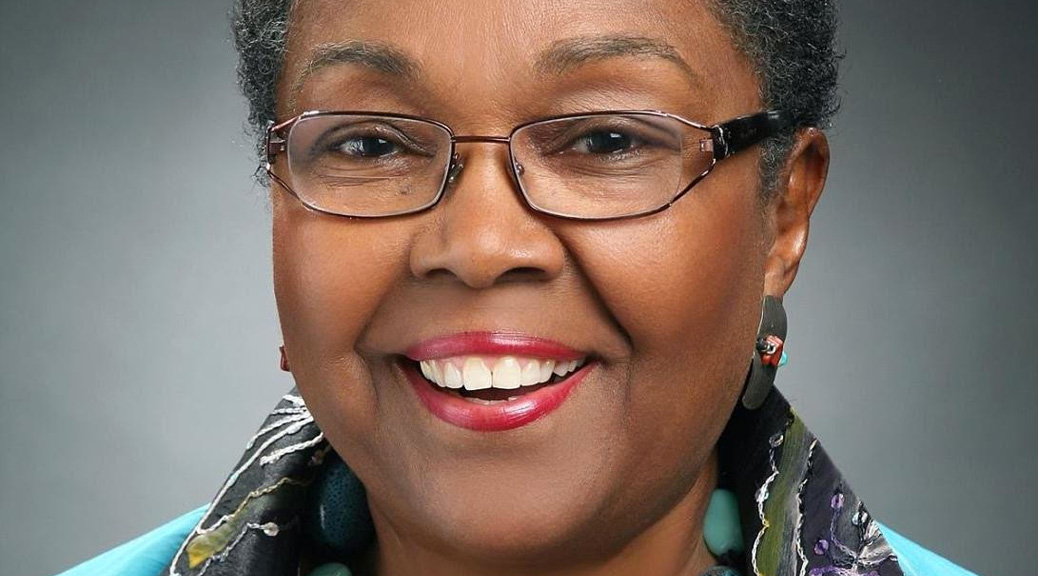 If ever there was a healing remedy for those who have suffered from the ruthless and tempestuous storms wrought by racism, I know she would find it. If there was ever a way to wrap a whole community in one’s arms and love it until the light of hope could drown out thousands of years of oppression, she would figure it out. I have witnessed her strength and courage and am convinced that her reason for being is to make what seems impossible a reality. This story describes how a woman’s tenacious love of community has brought healing to many across the globe. For these reasons, I am honored to introduce to you, the revolutionary and inspiring LueRachelle Brim-Atkins.

As I interviewed LueRachelle, I learned the origins of her fight for justice. This sweet, fierce, Southern spirit of African American descent was born in Texarkana, Arkansas during the time of Jim Crow South. Her family prioritized care and love of community to counter the harsh reality of racism. Her grandfather Gray “would get in the faces of white school board members and would never back down. ‘I will stop talking to them like that when they give my students what they need.’” As LueRachelle recounted her story, I realized it planted the seeds for activating the big love she would need to heal her community.

With this spirit of unconditional giving, LueRachelle created a life centered in community healing. Armed with a degree in Sociology and History from the University of Texas and two graduate degrees in Urban Education and Spiritual Psychology, LueRachelle continued as a fierce activist. In 1969, she became a primary and secondary school teacher. “Teachers there would openly say that black students couldn’t learn math because they weren’t ready to learn math. I read her the riot act.” In 1972, she moved to Seattle to work at the University of Washington as the Director of Training and Development. During her 15 year stay, LueRachelle designed countless social justice trainings. In 1985, she left to form her own consulting business. “I had never planned to do any more race and social justice work. I didn’t want to get pigeon-holed. But God has a way of making decisions without asking. People asked me to do race training from day one.”

LueRachelle’s community healing extends far beyond training. “The work that gives me the most joy is in Africa. My roots are there.” For years, LueRachelle served as a member of the vision and planning team for “Cultural Reconnection”. This organization brought African American women to Kenya to reconnect with their ancestral roots and culture. During these visits, she saw the devastating impacts on Kenyan families who did not have access to clean water. In 2005, she worked with her peers to raise money for 75 home water tanks. “The tanks catch rainwater so they don’t have to walk miles to get dirty water.” When asked how she raised money, she said, “We did auctions and concerts and people just gave me money. People want to do well and they want to give to people who they trust.”

Recently, as the President of the Seattle Limbe Sister City Association, she embarked on a revolutionary new project. During her travels to Limbe, Cameroon, she learned how girls were being exploited due to no access to sanitary pads. “I saw the plight of these girls – ‘I [men] will give you pads if you have sex with me.’ Or when they menstruated, they would have to stay home from school each month and then, by the end of the year, they would have missed more than a month of school. Then they would drop out of school and were seen as marriageable. You would have these young teen girls married to some creepy old man.”

In response, LueRachelle and her community set out to find a solution. “One day, I got a call from a friend who had learned about “Days of Girls International” and said, I think we found a solution!” This organization provides kits to women to make reusable sanitary pads. LueRachelle and her friends decided to use these kits as models to make their own. Merging the Sarah Allen Sisterhood, part of the women’s ministry at Seattle’s First AME Church (which LueRachelle serves as the Co-Chair) and The Seattle Limbe Sister City Association, they formed the “Saturday Sewing Sisters” to work on this project. The kits provided supplies to make reusable pads lasting up to three years. After raising money and hosting many sewing Saturdays, “we took 1,200 kits to Cameroon and we gave them to the girls.”

However, while delivering the kits, they learned of a different problem. When visiting the city and school, they learned students and families did not have access to clean water needed to wash the pads for ongoing use. The Saturday Sewing Sisters now have a new mission: to raise $50,000 to purchase municipal sized water tanks for the school and the city. As soon as they returned home from their trip in February of 2016, they set out to raise money.

LueRachelle’s relentless commitment to healing our communities is nothing short of awe-inspiring. Her life is the story of love for community and healing from the heart no matter how racism has plagued our planet. As I reflect on her work, I think of a line from Maya Angelou’s poem, “Still I Rise.”

I’m a black ocean, leaping and wide,
Welling and swelling I bear in the tide.
Leaving behind nights of terror and fear
I rise
Into a daybreak that’s wondrously clear
I rise
Bringing the gifts that my ancestors gave,
I am the dream and the hope of the slave.
I rise
I rise
I rise

I am blessed and moved by her commitment to social change. She helps us all to see it is not all that impossible to imagine a life where liberation from racism is a reality. Still, we rise.

Melia LaCour is a Native Seattlelite, a passionate activist for racial equity, a writer, and a social worker.