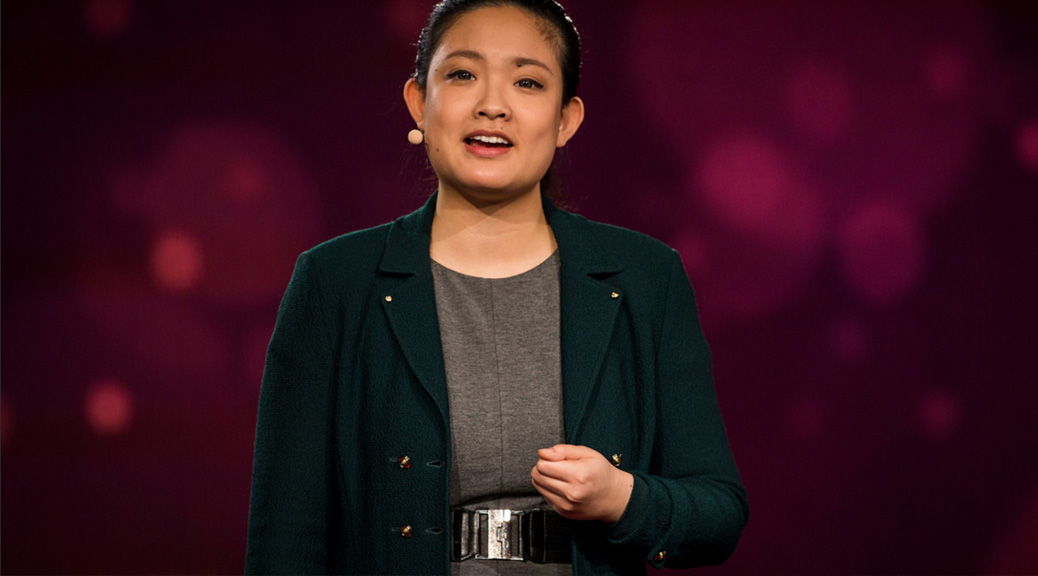 According to the Centers for Disease Control, 25 million Americans are rape survivors. That equals roughly one in every thirteen people, or, the entire population of Texas – the second most populous state in the Union.

Two years ago when Amanda Nguyen was a 22-year-old living in Massachusetts, she was raped. Like many women who live through this horrible experience, she went to the hospital to get a rape kit examination. While there, she was handed a pamphlet explaining what her rights were – pamphlets that are probably similar to those given to countless women in any number of states. When she read it, she discovered something disturbing – though the statute of limitations is 15 years for sexual assault in Massachusetts, her rape kit would only be stored at the police lab for six months before being destroyed. This detail is very important; in many states the backlog to test rape kits is years long. A kit that is destroyed before it is tested eliminates key evidence. Nguyen found out she would be required to file for an extension every six months to make sure the kit is saved. In addition, she soon discovered there existed no formal procedure in order for that petition of extension to occur.

Like most people facing a difficult life-altering trauma, Amanda Nguyen could have dealt with the emotional turmoil of her situation privately. She could have shouldered the burden of the technical problems of saving her rape kit silently, but she didn’t; and this is what is so inspiring about this young woman.

She instead started doing research. She wanted to know what people in other states faced when they were raped. What she discovered was troubling. Not only did she find a patchwork of state laws controlling rape kit testing and length of storage, she also discovered various levels of notification of the kit destruction process. Nguyen realized the system of laws did not support the storage and use of evidence, nor the protection of victims – so she sprung into action.

First she founded Rise, a sexual assault survivors’ coalition. Then she started talking to members of Congress. As a State Department staffer, she had access to policymakers and used her position to improve the outcome for all rape survivors. She spearheaded a bill called the Sexual Assault Survivors’ Rights Act with a Democratic State Representative from New Hampshire, Jeanne Shaheen, which is currently moving through Congress with approval from both sides of the aisle. This bill would provide the first countrywide “baseline” protections for survivors, giving them rights that don’t currently exist in many states.

It may seem shocking that these basic rules governing critical evidence in a crime are not already in place, but this highlights the sad facts Nguyen uncovered and the amazing work she is doing for all survivors. To find out more about the work she is doing, visit Rise’s website.

Caitlin Moore is an organic seed farmer and activist. She is also an MA Policy Studies student at University of Washington.