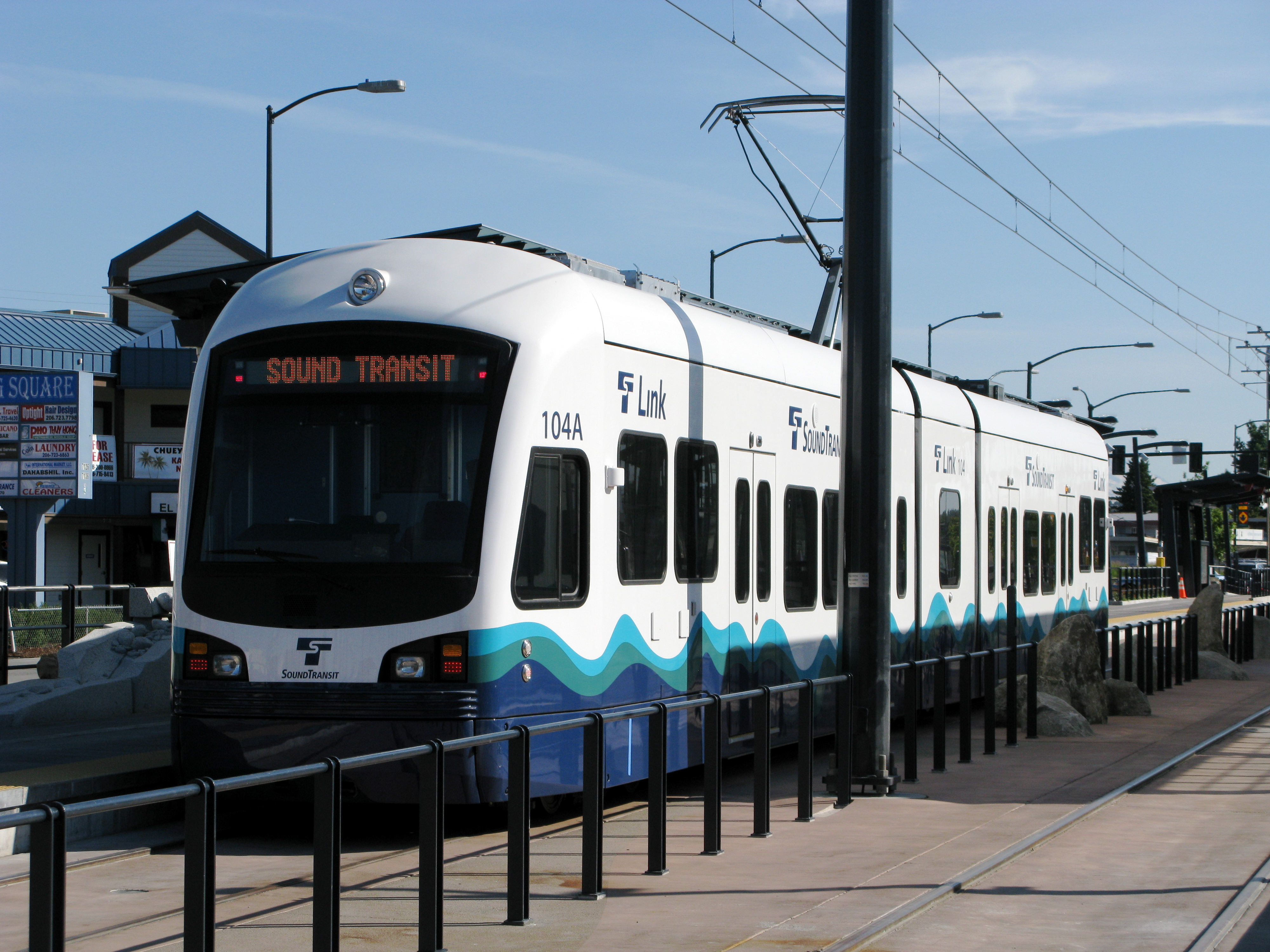 The incident temporarily suspended service between the Othello and Tukwila light rail stations, but has since resumed.

Police say that no injuries were reported, but shell casings were found at the scene.

An SPD spokesperson said that a report of shots fired was received at 12:26pm. When officers arrived to the scene that discovered damage to light rail cars and a glass shelter at the station platform.

Police remain unsure if the station was deliberately targeted, and continue to search for suspects near Martin Luther King Jr. Way South and South Henderson Street.

Schools nearby where the shooting took place, including Dunlap Elementary, South Shore Pre-K-8, South Lake High, and Rainier Beach High went into lock down while officers investigate the area.

Several students at the schools took to Facebook to let the South Seattle community know they were okay.