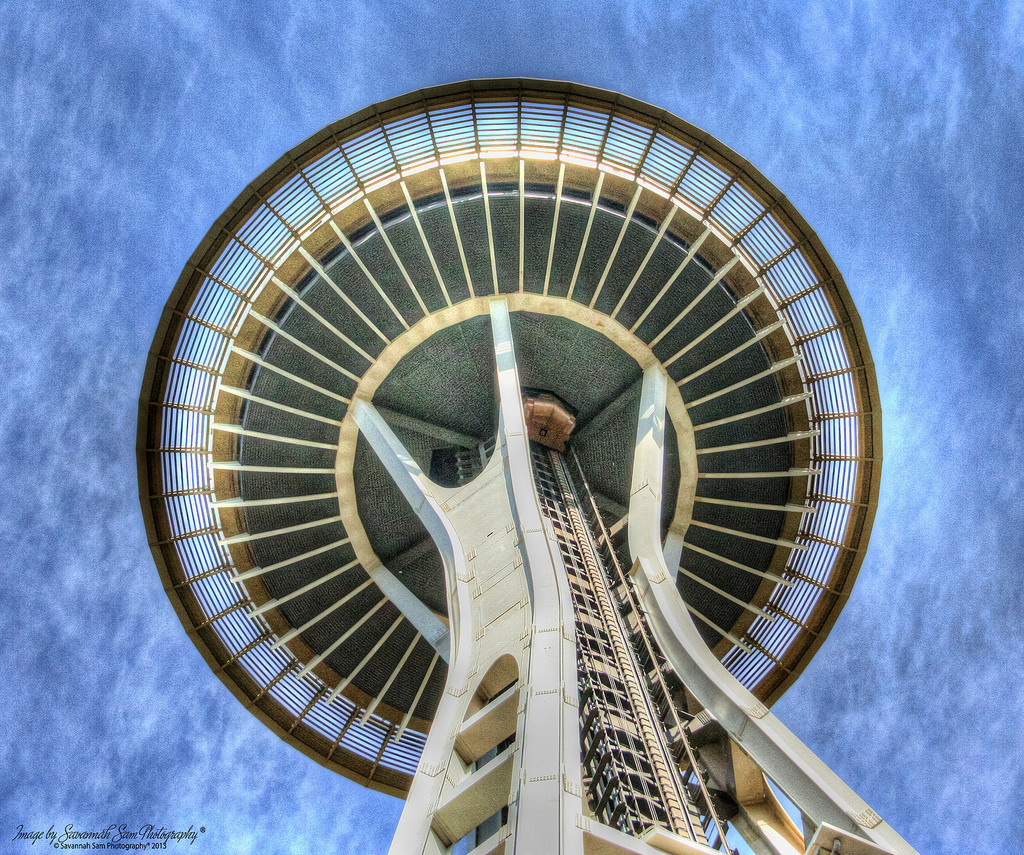 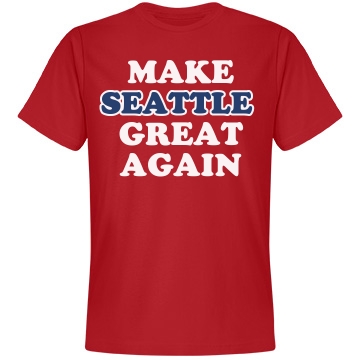 What happened to Seattle? I used to love this place. Affordable, but it was still big enough of a city that there was always some cool new hole in the wall to explore. Laid back and cultured, like Portland but people had jobs. It was a place so wonderful I couldn’t imagine ever living somewhere else.

Now look at it. We sold our soul to Amazon and all those cool hole in the wall places are becoming condos. Rather than doing something to help our growing homeless population we just move them around the city like a little kid pushing broccoli around on his plate. As rent skyrockets in central Seattle, more and more people are being pushed into surrounding neighborhoods, and in turn are displacing those people. These days you can’t spit in South Seattle and not hit a white guy with a beard.

What can we do? What’s done is done. You can’t fight progress, right? Screw that. This is the time to dig our feet in and say enough is enough. If we take action now we can make Seattle great again.

Let’s start with Amazon. They’ve begun to bleed into all areas of Seattle, but they are still concentrated in South Lake Union. If you’ve been there lately you’ve seen the hordes of these hoverboarding screen zombies aimlessly barreling down the sidewalks, and if you’re like me you’ve many times daydreamed about jumpkicking one of them into traffic. They’d never see it coming. That would require them to look up from their phone for two seconds. However, violence is not the answer. Instead I propose we build a wall around them. South Lake Union is already lost, but we can save the rest of the city. This giant wall could be built in no time at all. Every crane in the Pacific Northwest is already in SLU anyway. How will we pay for it? I’m so glad you asked.

I’ve given this a lot of thought, so allow me to make a modest proposal. The human body is roughly 70% water. California is currently in the middle of a devastating drought. It’s basic supply and demand. We send a steady stream of our homeless down to California, then use the profit from that to build the wall around Amazon. Two birds with one stone.

I know some of you may think this is harsh, but our reputation for having terrible weather just isn’t enough to keep people away anymore. Turning the homeless into money for a wall around Amazon is just the start. We can take our city back, but everyone needs to do their part. Have a friend or family member thinking of moving here because they hear it’s so great? Tell them you don’t love them anymore and cut them out of your life forever. See someone who looks a little Amazony? Report them and deport them to their side of the wall. If history has taught us anything it’s this: if we cling to the past and stay fearful of change, progress will stop and everything will go back to the way it was. Only by doing this will we make Seattle great again.

Mike Primavera is a local comedy writer and standup comedian. You can follow him @primawesome on Twitter.