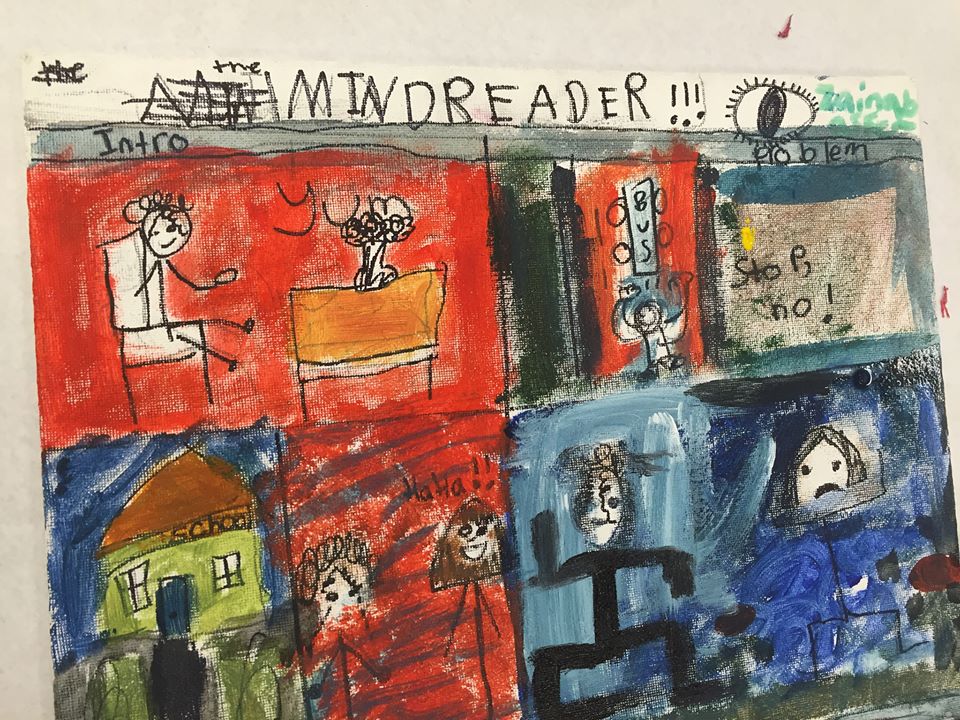 by Venice Buhain and Christina Twu

The Africatown Center for Education and Innovation is seeking volunteers and donations, after computer equipment was stolen and hate graffiti was left on the walls.

The center on South Alaska Street hosts a number of programs to train and mentor young African Americans to enter high-tech fields and businesses. Programs include Umoja P.E.A.C.E Center and ADYA Sankofa Tutoring. The center was recognized by the city late last year with an honorary Human Rights Award.

The computers are vital to the center’s youth programs, and the programs have been halted temporarily as volunteers clean up.

At a 4 p.m. Sunday community meeting held inside the center, Africatown Innovation and Education Center leaders, including its director Wyking Garrett, spoke to an overflowing classroom full of community members, TV cameras and reporters.

“When you look at the fact that the camera’s only here when the police are leaving the scene while our programs with our young people are starting businesses, are coding … or going out and impacting the community, the cameras are not here in this way,” Garrett told the room amidst claps. “So that is a letdown of the community, because the questions is, ‘What are we promoting?’”

After the center’s leaders spoke, community members signed up to volunteer with fundraising, cleaning and programming efforts, splitting up into groups to coordinate efforts.

The group has set up a Google form for volunteers and donors who want to help. So far, according to the Africatown Innovation Center’s Facebook page, donors have given more than $11,000 and nearly 200 volunteers have signed up to help get the programs back up.

The graffiti included swastikas and slurs targeted at African Americans. Investigators arrested a center volunteer who is East African in connection with the graffiti and burglary, Seattle police said.

Seattle Police say the graffiti is being investigated as a bias crime, though Africatown organizers told The Seattle Times that they had not requested that the police investigate it as such.

According to Seattle Police, officers had talked to the same volunteer several days before the vandalism after the center reported a possible burglary of electronics and a bad check written to the organization. After the vandalism, the volunteer was interviewed again and arrested, police say.