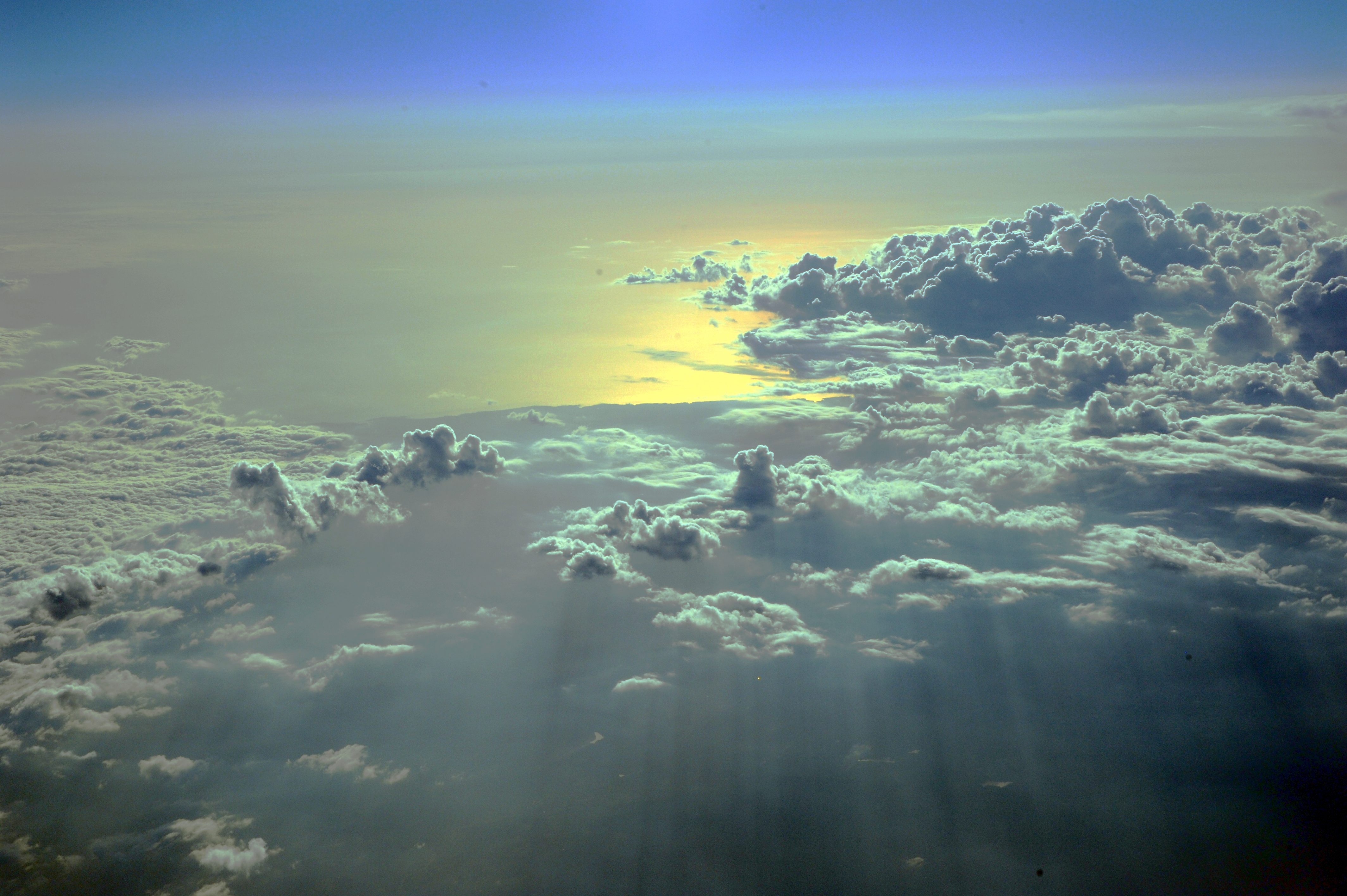 by Cynthia and Marcus Harrison Green

Life is so defiant.

Tragedy can attempt to smother it, pain can try to extinguish it, disaster can struggle to overwhelm it, but it remains indomitable.

Even death, bearing a promise of finality, can never hover triumphantly over it for long.

A loving reminder of those proverbs was delivered to the both of us as well as nearly one thousand other family, friends and colleagues who swelled the walls of Trinity Church in Southwest Seattle last Tuesday morning to celebrate the life of Michael Flowers.

There were stories of how much he was loved, a heart that continually expanded and a man that was unique in his generosity.

A man neither one of us ever had the pleasure to directly meet.

We knew Michael only from our interactions with his mother Mary, who would regularly bring him up in conversation. Her words, heart, hands and feet have been at the forefront of anti-racist, homelessness, and prison abolitionist organizing in Seattle for decades.

Seattle’s Black community… it’s entire community… owes a debt of gratitude to her it is incapable of ever repaying, no matter how reasonable the installments.

Honoring Mary and her family by drawing near while their heart’s warred with grief at the loss of their son, father, uncle, cousin, and companion, was an obligation of anyone belonging to that community.

It was – and is – an obligation to be beside them when that grief is compounded by the callous portrayal of Michael by our city’s only existing daily newspaper.

On Tuesday, March 23, just six days before his family buried his coffin at Mount Pleasant Cemetery, the Seattle Times ran a story recounting the events that led to his fatal shooting by Brandon Lamar Green in a Renton apartment complex.

Present are the who, what, where, why and how of journalism.

Absent are the compassion, charity, dignity, respect and empathy befitting a man’s life.

Besides the gruesome details of the events that led to his death, readers are left with the only impression they can possibly derive from this account of Michael: He was a felon, with every connotation that evokes.

His criminal record, one piece of his life, is left dangling at the end of the article’s 445 words. A walk off conclusion that leads a reader to the tacit implication that Michael deserved his fate.

Reading it for the first time made one of us drop to her knees in tears, knowing how his family had to feel, trying to imagine if her own son around the same age would have been treated similarly should it have been him.

It sent the other into rage; especially because he met with the Seattle Time’s owner and managing editor weeks prior to Michael’s death, where one of the topics of discussion was the paper’s treatment of murder victims of color: how they are often dehumanized in its pages by being reduced to two-dimensional verbal caricatures in death.  Michael’s caricature was the only introduction most of their readers would ever have to him.

Michael’s life was granted no context, no addendums, and no concern.

No.  For that, one had to be present inside of Trinity Church on Tuesday as we were. When his family and friends gave a testimony of his life that seemed barred from the Time’s article.

More than two dozen people lined up at the churches stage after Pastor Rico Marcus asked for reflections on Michael’s life from those who loved him.

The man who would have been his father-in-law spoke of Michael as the only person in the world he trusted to “love his daughter Dwana like he did,” after the two initially got off to a rocky start.

A fellow anti-racist organizer with Michael, during his time with the People’s Institute of Survival and Beyond,  recited words spoken by Ozzie Davis for Malcolm X’s eulogy, repackaging them for Michael: “Malcolm was our manhood, our living, black manhood! This was his meaning to his people. And, in honoring him, we honor the best in ourselves.”

A friend who had been incarcerated with Michael told of someone who provided sorely needed emotional support after his sister died.

Another friend, spoke about how warm and piercing his eyes were, so much so that they could “penetrate deeply within whoever he was looking at, to dig through the people’s multiple layers, revealing who they truly were.”

Another spoke of him as a man who would “literally give you the shirt off his back”, whose heart seemed to keep expanding and opening up to other people.

And yet another spoke about how Michael had taught her that, “a good name is more important than a good face.”

Not every one who wanted to  was allowed to speak to his name, as time grew short, and the service drew on. There was still more to say, but little time left to say it.

A metaphor for a life concluded too soon.

In the midst of this scene, we couldn’t help but feel some measure of joyous retribution. For all the focus a 445-word article had on the way Michael died, here was unfiltered testimony to the way he lived.

The story of his life reigned that day; it reigns today courtesy of the Black, organizing and faith communities who refuse to let an insensitive media tarnish his memory. His legacy beats with life as they continue to trumpet an authoritative account of the man that conquers anything that can be conjectured from the Times’ article.

We do not blame the Times for failing to present Michael as perfect, a universally elusive description. We do blame them for their continued failure to present  murder victims of color like Michael as individuals who are the summation of their life experiences, who strive to become better than they were, and who are loving fathers and companions, as Michael was to his longtime partner Dwana.

In short: as human.

The Flowers family has set up a scholarship fund for Myanna Flowers, Michael’s 10 year old daughter. Donations can be made here.

8 thoughts on “The Life and Legacy of Michael Flowers”