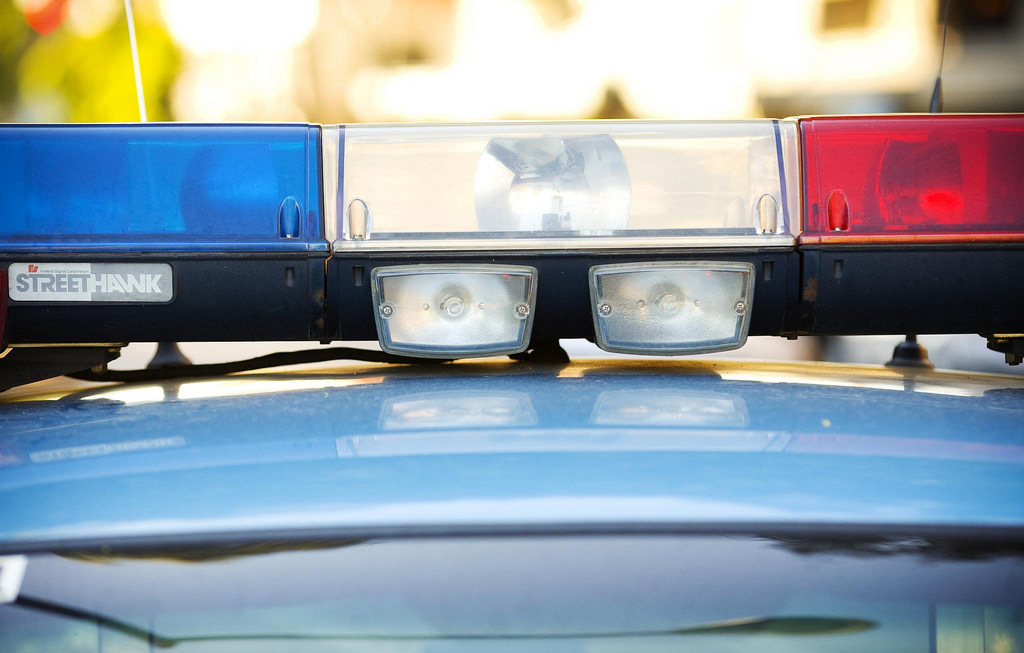 Seattle police officers responded to calls originated by community members of a man suffering from gunshot wounds  near 57th and Waters Avenue South at about 7:00pm last night (Apr 2). Several residents in the neighborhood provided assistance to the man prior to police arriving.

Seattle Fire was dispatched to transport the man to Harborview Medical Center, where he was officially pronounced dead.

Detectives from Homicide, the Gang Unit and the Real Time Crime Center (RTCC) are actively investigating the matter and are encouraging anyone with information about to contact them.

The incident culminates a week that saw police arrest and seize a handgun from a suspected burglar on Thursday who they caught hiding inside a South Seattle gas station’s beer cooler, and ongoing investigations into gunfire and car crashes that took place earlier in the week in the 4400 block of Rainier Avenue.

Correction: An earlier version of this post said that the man was found dead upon SPD’s arrival. He was actually not pronounced dead until after being taken to Harborview Medical Center.