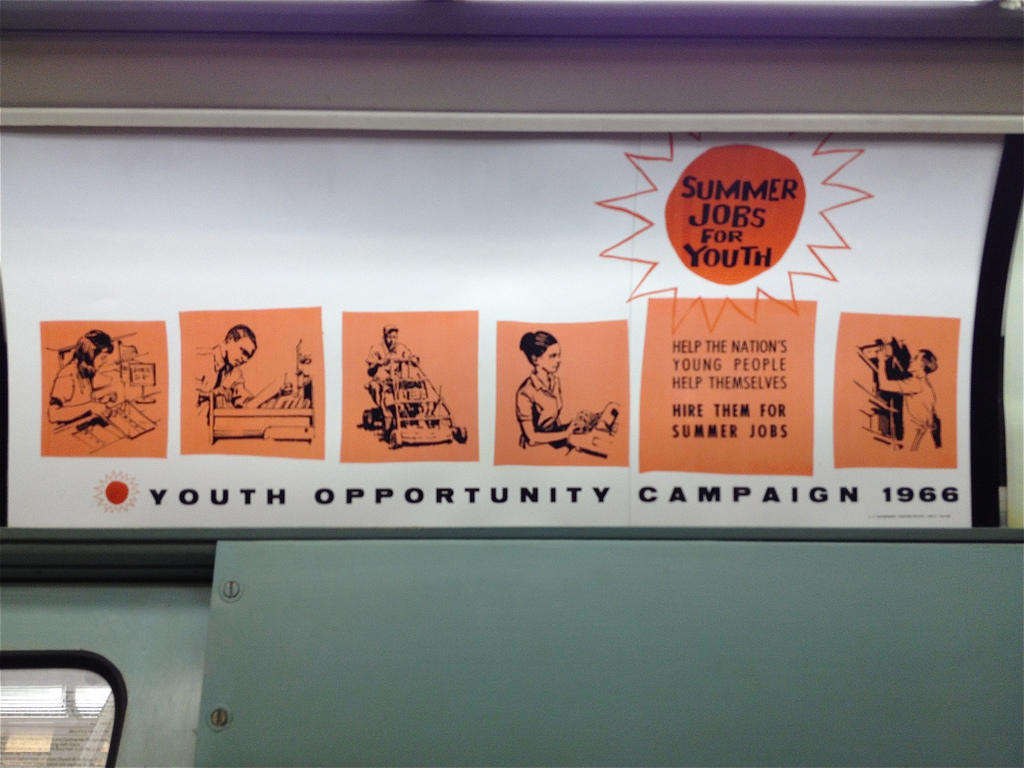 “Building on last year’s efforts, we are working with business leaders and community partners to expand the most vigorous youth employment program Seattle has seen in decades,” said Murray.  “This program will help our most at-risk youth develop skills to compete in the 21st Century economy.”

Last year, the Mayor’s Youth Employment Initiative offered 2000 young people the opportunity to gain work experience at businesses throughout Seattle. This year the City has increased the program to 4000 youth, and hopes to attract several applicants from South Seattle.

The Summer Internship Program is open to youth and young adults, age 14-24 who live in the city of Seattle. Those interested in applying for summer jobs can complete the Online Application Information Form or pick up a hard copy application at 810 Third Avenue, 4th Floor, Suite 420, Seattle, WA 98104 between 8 a.m. and 5 p.m.  The complete application must be received online, mailed or dropped off by 5 p.m. Monday, May 2, 2016.

The city is encouraging employers who would like to participate in the program to visit murray.seattle.gov/youthjobs for more details.

In a speech given at the Race and Social Justice Initiative Summit, Murray said that summer jobs can reduce violent crime among youth by 50 percent.

“Prescription drug abuse is a serious threat to our community and often leads to addiction and the use of other narcotics like heroin,” said Councilmember Burgess, who co-sponsored the legislation. “Deaths from drug overdoses exceed deaths from traffic collisions across our country. Reducing the availability of excess prescription drugs is a practical step to curbing the opioid epidemic in our city.”

Until recently, pharmacies could only accept returned unused over-the-counter medicine, not controlled substances like prescription opioids. The U.S. Drug Enforcement Agency has new regulations, however, that allow pharmacies to accept these drugs too.

“This is a great example of the power of partnerships between our police department and our communities to address the tragic consequences of opioid abuse in our city,” said  Councilmember  Lorena González, the legislation’s other co-sponsor.

The King County program endorsed in this resolution is funded by pharmaceutical companies and comes with no cost to the pharmacies. A stewardship organization retained by King County will take care of installation of drop-boxes, staff training, and collection of the drugs.

King County’s Transportation Economy and Environment (TrEE) Committee is expected to consider an ordinance (#2016-0199) tomorrow  that would extend Metro Route 38 to the International District from Mount Baker Transit Center.

Bus Route 38 would operate in both directions between the Mount Baker Transit Center and Fifth Avenue S and S Jackson Street in the International District on weekdays between 6 a.m. and 6:30 p.m. This extension would be funded by reducing Route 9X to operate during peak hours only.

This recommended change is based in part on public comments Metro received from more than 1000 people, about an earlier proposal to change routes 9X, 38, 106, 107, and 124. A majority of Bus riders shared that they wanted more convenient transit access between downtown Seattle, MLK Way, and Renton, but didn’t wish to see their current routes reduced or changed.

The proposal to reduce Route 9X and extend Route 38 to the ID on weekdays is seen as a response to some unmet needs of riders traveling to opportunities on MLK Way, while limiting the impacts of changes to Route 9X  only. This recommendation maintains service on Route 9X when a majority of riders use the route. Midday riders of Route 9X will continue to have frequent service options to get between the Rainier Valley and First Hill using Route 7 and the First Hill Streetcar, or with a bus connection to Link light rail.

Homicide Detectives and members of the Seattle Police Department’s Gang Unit are still searching for tips in connection to the case of a man found with several gunshot wounds to his body on Saturday night near Waters Avenue.

Police officers also continue to investigate the involvement of several men, who fled from a car crash near the Columbia City neighborhood last Thursday evening, in a shoot out in the vicinity of Rainier Avenue South and South Genesee Street. Officers are encouraging anyone with information to contact Seattle Police at (206) 625-5011.