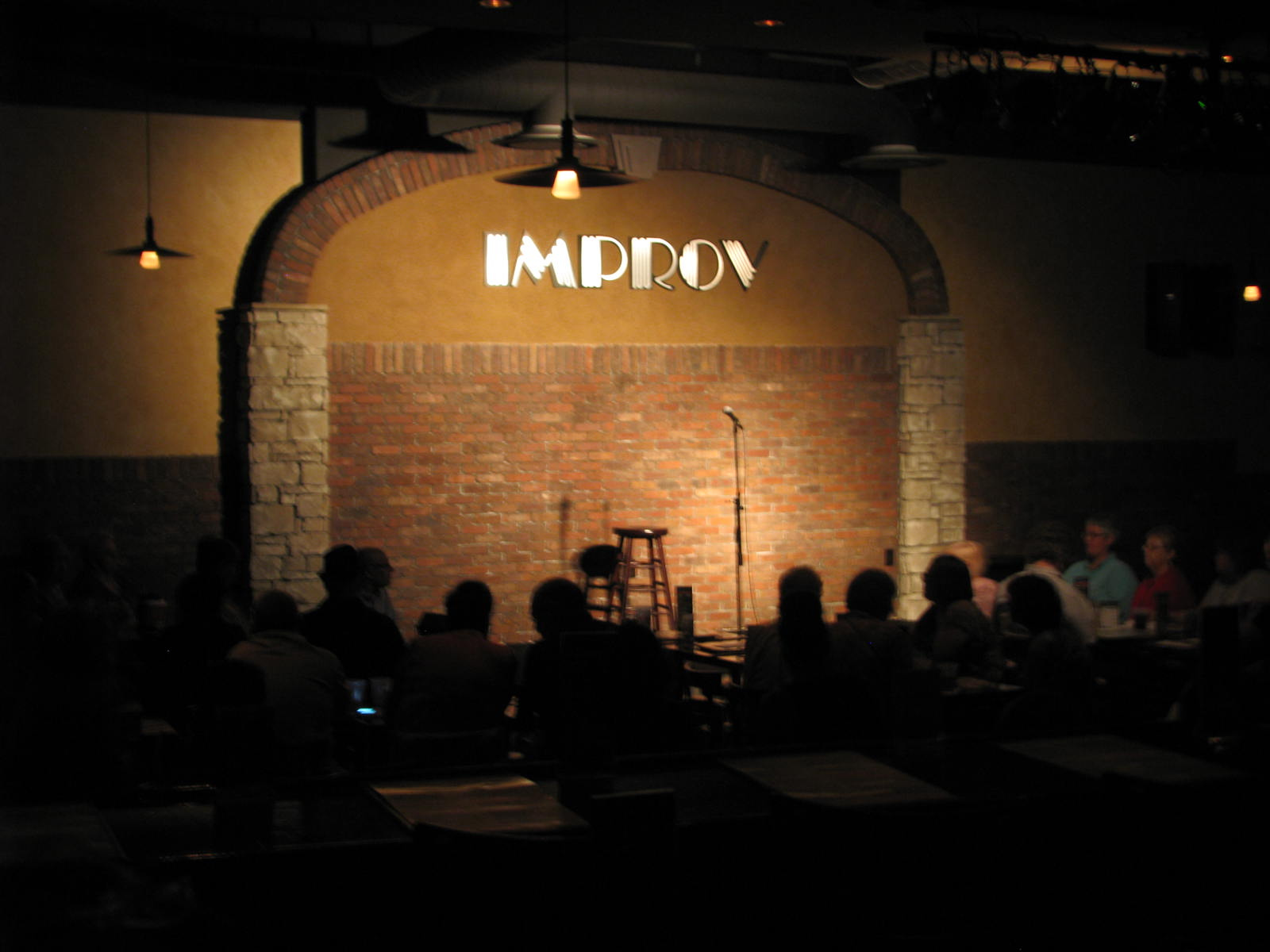 Hi there. I’m Mike. I write funny stuff for The Emerald. Well, I try to anyway. Like all art, comedy is subjective, but what makes comedy a little different is that almost everyone has an opinion on it; and furthermore, many people think they can do it.

I’ve been putting my sense of humor out there on the internet for quite a few years now and I’ve learned that it draws a wide variety of reactions from people. You would think it would be either a laugh, or no laugh. You either think it’s funny, or not funny. Not the case. Between Twitter, Facebook, Instagram, and the various humor sites I contribute to, I’ve identified 6 types of people out there who feel the need to comment on what is obviously rhetorical content.

You’ll find trolls on every corner of the internet. This is someone who purposefully incites arguments in forums and comment threads. Basically, it’s someone who goes online looking for a fight. What better place to be a dick than somewhere you have complete anonymity? In my experience, these people are stuck in some position where they feel powerless. The internet provides them with an outlet for their pent up aggression. Many people make the mistake of engaging with a troll and trying to reason with them or tell them off. That’s what they want, and it’s pointless. Yelling at a troll is like yelling at a cat or a teenager, they’re impervious to it and they know it. The solution? Ignore them. They’re trying to get a rise out of you. If they can’t they might try a few more times but eventually they’ll give up and move on to someone else.

He’s the guy who on International Women’s Day says, “Why isn’t there an International Men’s Day?” You probably know one of these yahoos. For me it’s that uncle I forgot about because I’ve had him muted on Facebook since Obama got elected. These guys lash out because they’re terrified, and they should be. They’re on the losing side of a dying cause, they’re ridiculous, and should be treated as such.

One of my favorite comments I get from people is three simple words: “That’s not funny.” I’m not sure what goes on in someone’s mind when they read something online meant as humor and feel the need to say that. First of all, it is totally fine if you don’t find something funny, but to say it isn’t funny is just plain wrong. Just because you don’t like something doesn’t make it bad, it’s just not your cup of tea. For example, take what I said about The Obvious Joke above. I hate when people say “that’s what she said” because I believe it’s tacky and done to death, but there are still tons of people who find it hilarious and reserve the right to continue enjoying it. I don’t think it’s funny, but that doesn’t make it not funny. So feel free to insert it wherever you see fit. (Like right here.)

Here’s the bottom line: If you read anything online labeled as humor and it makes you so angry you feel the need to leave a scathing comment on it, you’re being a jerk. You have every right to be offended, but lashing out at someone because your feelings got hurt is what little kids do. Instead of directing your anger towards the author, maybe take a moment and try to figure out what you’re really mad at.

The main point of a joke is to make you laugh. That’s it. Simple in theory, tougher to pull off. For whatever reason, some people feel the need to correct what is obviously a joke. Well, I guess not obvious to everyone. I’ll give you an example. I was at a bar watching a baseball game and a man sat down next to me. He noticed my mustache and said, “Hey, that’s a nice mustache!” Which is an odd thing to say to someone you don’t know and hasn’t even acknowledged you, but I was prepared. I do have a nice mustache, so my response I always have at the ready is, “Thanks, it was my dad’s.” It’s meant to defuse an awkward situation, get a laugh, and I can move on with my life. Instead of laughing, he said, “Actually you probably got that from your grandfather’s genetics seeing how it usually skips a generation.” My joke bounced off him like a tennis ball off a blind dog’s forehead. I don’t care how smart you are, don’t be that guy. No one likes that guy.

As someone who is currently consuming online humor, maybe stop and think about if you or someone you know falls into one of these categories. Maybe you feel the need to comment on this, and by all means please do, but I urge you to take a moment and really ask yourself if it needs to be said, but chances are if you fall into one or several of these categories you simply do not care. To you I say: this wasn’t very funny.

2 thoughts on “Humor Sauce: “That’s Not So Funny””