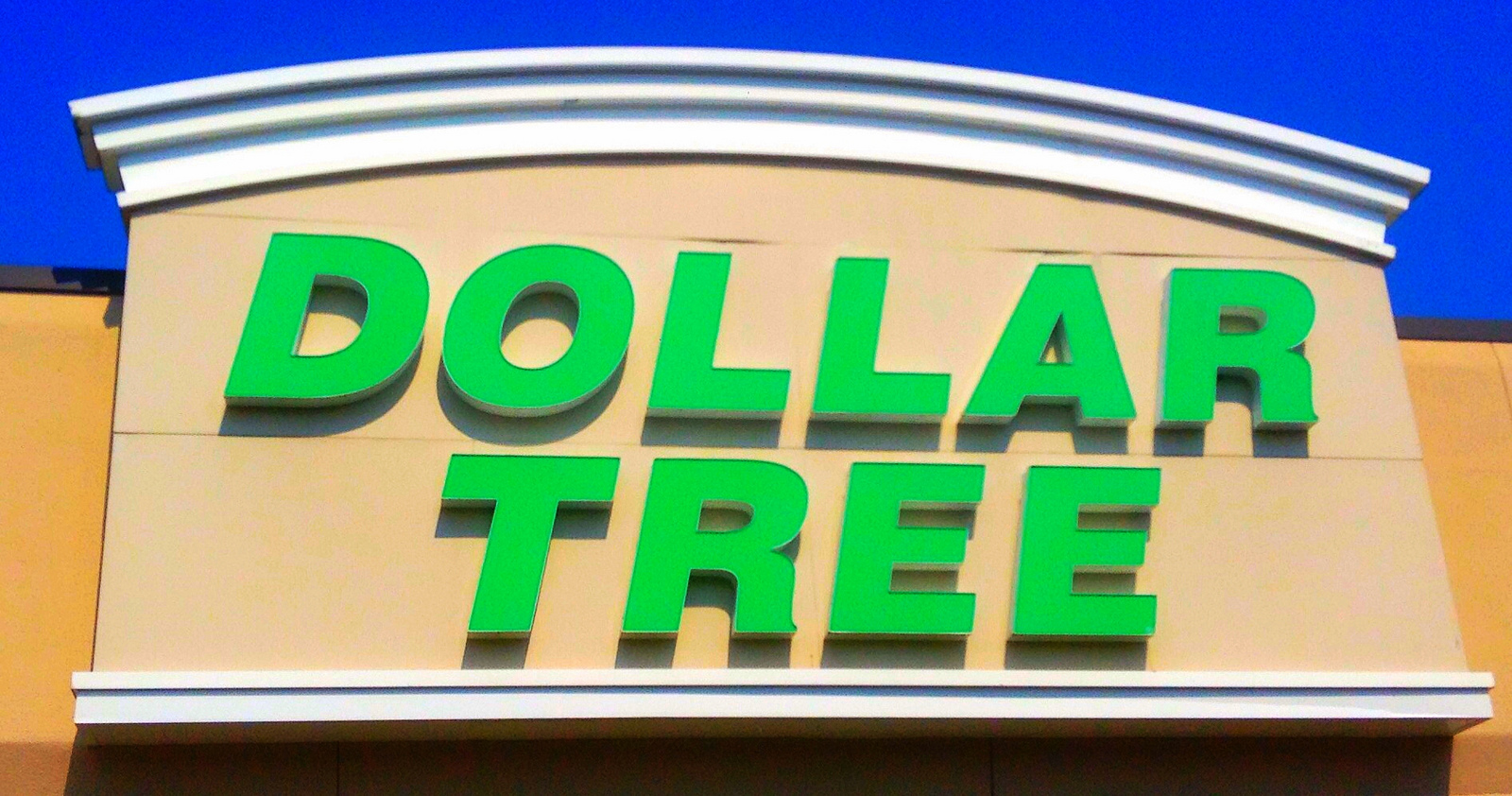 After several weeks of anticipation, the Rainier Beach Dollar Tree had its grand opening  on Saturday morning.  The discount chain store replaced about a third of the space previously occupied by SAARs Marketplace, which closed down last year after having a love/hate relationship with many residents.  The same might be true for the building’s new occupant as some South End residents have welcomed the store as a cheap shopping option, while others have complained that they would have rather seen a more upscale grocer replace SAARs.  The store is currently open from 8am to 9pm Monday through Sunday.  An article about resident’s reactions to the new Dollar Tree will be forthcoming.

Poke to the Max Opens in Hillman City

Many Columbia City and Hillman City residents were treated to Hawaiian Cuisine yesterday as Sam Choy’s Poke to the Max opened its doors on Saturday afternoon. The restaurant’s Hawaiian island inspired menu features the famous “Poke Rice Bowl.” Hours for the restaurant are from 11am to 9pm Tues- Sat, and 11am to 6pm Sun.  The Emerald will have a review of Poke to the Max soon.

From May 21 to May 29, young people across the city will be able to dictate where $700,000 of Seattle’s City budget goes, as a part of Youth Voice, Youth Choice Vote Week.

Youth Voice, Youth Choice is a participatory budgeting initiative of the City of Seattle in which youth ages 11-25 democratically decide how to spend a portion of the City’s budget. After several months of collecting ideas from community members, and youth volunteers turning those ideas into proposals, youth will cast their vote for their favorite projects which range from park improvements to youth programs to arts funding.

Seattle youth will be able to cast their vote at an in-person polling site or vote online, with the projects receiving the most votes being funded by the City. Youth can visit the Youth Choice, Youth Voice website the week before voting kicks off to review the list of projects and to find out how to vote or host a polling site

The Skyway Library is bringing a live poetry performance to children, tweens, and  teens in the South End on Monday, as they’ll host Poetry Alive, a pair poetry performing duo from North Carolina. The pair will use movement and verse to present a theatrical production that transforms poetry into scripts and the audience members into fellow actors. The performance will take place on Monday, May 9th at 4pm at the Skyway Library (12601 76th Ave S, Seattle, WA 98178.

Tuesday morning the King County Council Transportation committee approved Southeast Seattle service changes for September. Metro bus route 38 which began service last March will be deleted in September and route 106 will be shifted eastward to replace it. The 38 goes only to Mt. Baker Station where riders have to currently transfer to  the Link light rail or another bus. The relocated route 106 will still connect downtown Seattle to Renton but via MLK, Rainier and Jackson from Rainier Beach to downtown. Bus route 107 will be extended from Rainier Beach to Beacon Hill, with a short Georgetown loop added via 13th and Bailey.
(Thanks to Scott Amick)

Detectives are investigating after two people were shot and injured in the Columbia City neighborhood Saturday afternoon.