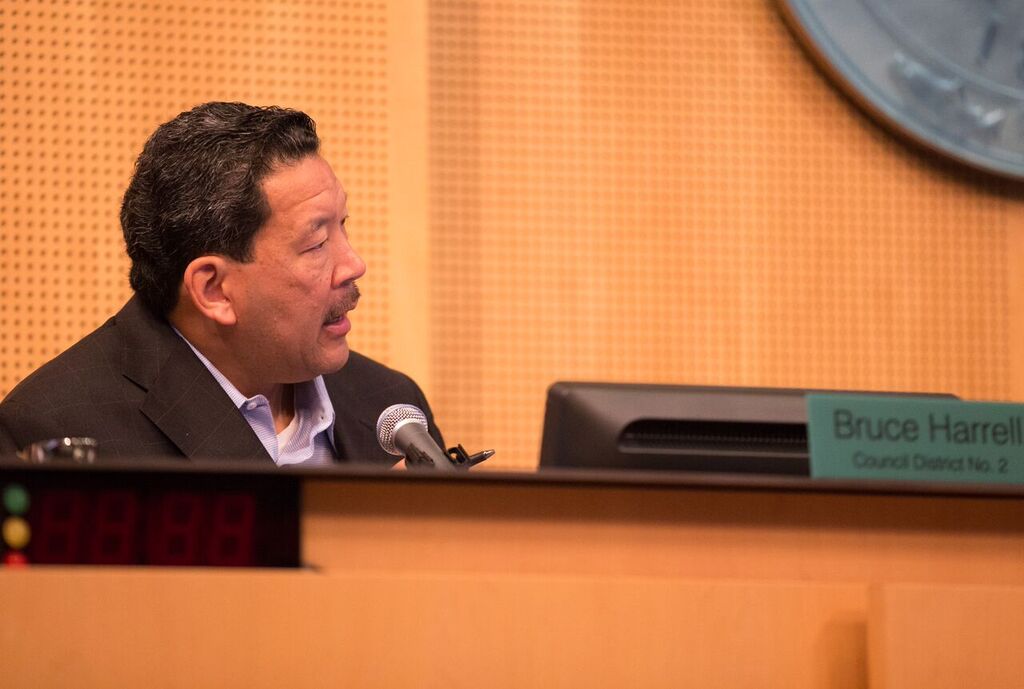 Seattle City Council President and District 2 (South District) representative Bruce Harrell has released the dates of his first round of community office hours for district residents to meet one-on-one with the councilmember. The announced office hours will take place at South End libraries monthly between May and July.  Those wishing to reserve one-on-one time with Councilmember Harrell can do so by emailing Bruce.Harrell@Seattle.gov. Full schedule:

As a part of this years Block Party at the Station, located near El Centro de la Raza on north Beacon Hill, Beacon Arts will host a visual arts alley, featuring work by local artists and craftspeople. As the event is primarily focused on supporting artists of color, the LGBT communities, and youth voices, those identifying with, or supporting these communities are encouraged to apply to have their work featured at the event. The application deadline is June 3rd. More information can be found here.

Immigrants and Refugees Set to Share Stories of Seattle Experience

On May 17, the Central Library will host immigrant and refugee families telling their stories of how their experiences living, working and loving in the city of Seattle. The stories will later be followed by a panel discussion moderated by Enrique Cerna, that will explore what being an immigrant in Seattle is like, and how world events have impacted their lives here. The event will run from 5:30 p.m. to 7:30 p.m.

Michael Spalding and Scott Miller, the two police officers who fatally shot 46 Year Old Che Taylor on February 21 in North Seattle, say they feared for their lives prior to shooting Taylor, according to transcripts released to the Seattle Times on Monday.

The shooting of Taylor has elicited a sustained public outcry from many within the Black community, who continue to assert that Taylor’s shooting was unjustified, with NAACP President Gerald Hankerson calling it “coldblooded murder.” Supporters of Taylor also claim that the video of the incident is inconsistent with the version of events given by Spalding and Miller.

More from the Times report can be read here.