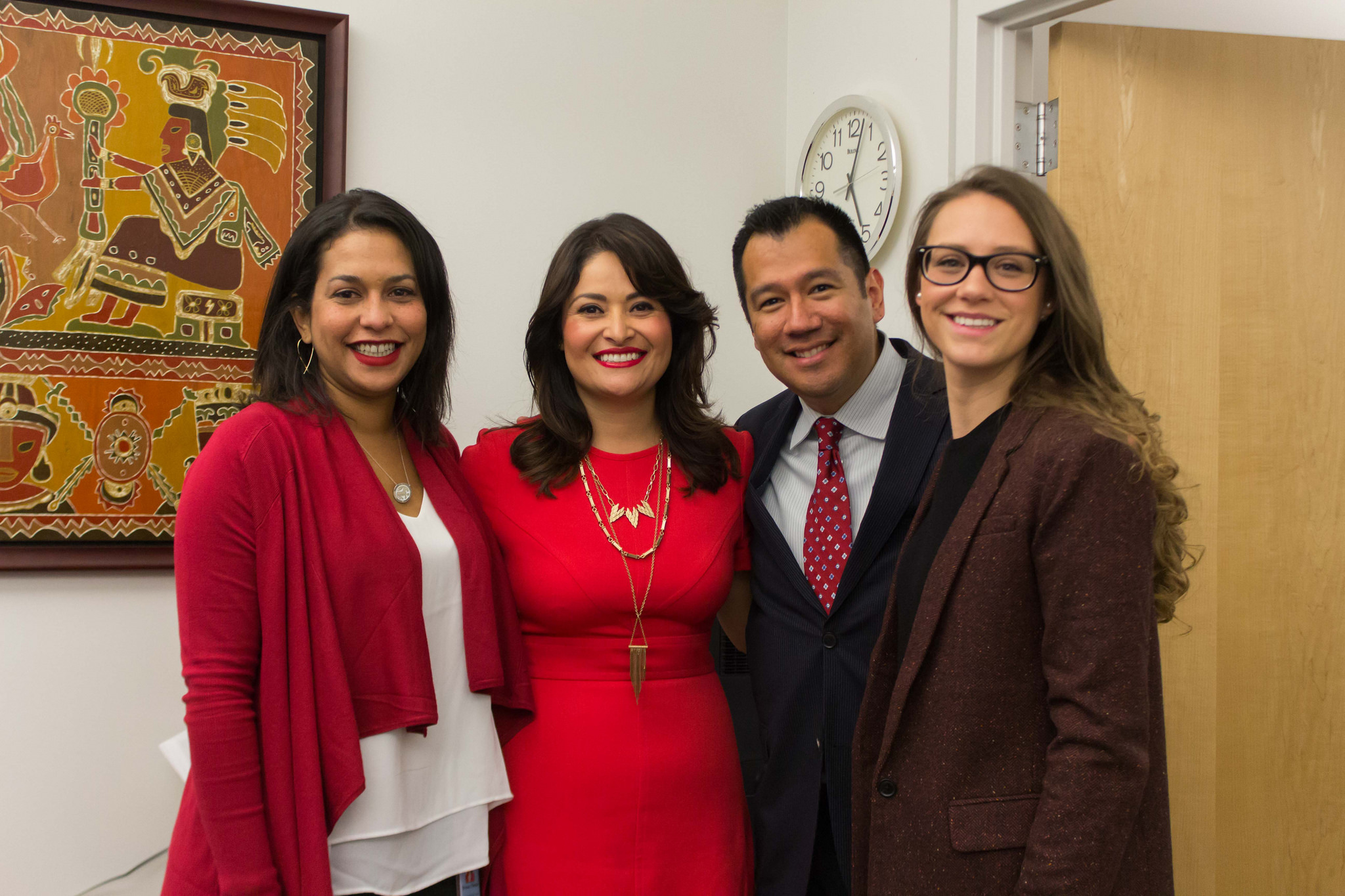 The threats and hate speech were alarming, but they were not surprising. At the National Women’s Political Caucus of Washington, the state’s oldest organization dedicated to recruiting, training, and electing more women to public office, we know first-hand the uphill battle women face when seeking positions of leadership. We’ve written about it again and again (and again). We also know that those challenges don’t end on Election Day.

Women’s representation in government — and almost every other arena of public life — remains shamefully low. Research shows that women leaders are seen as aggressive, emotional, incompetent, and are often ignored or spoken over in their workplace. Think about that. What does that say about how people treat your own mom, sister, daughter, or partner?

Women are half of the population and — for the first time in history — half of the workforce. Yet, less than 20 percent of Congress is comprised of women and only one-third of our state legislature is represented by women. There are only two women in the state legislature under the age of 40, and only 5 of our elected representatives in Olympia are women of color.

If we want our government to be more representative of the people it serves, we must make sure the process of running for office, the workings of governance, and our views on leadership are inclusive of all people.

In their own response to last week’s events, the Coucilwomen wrote in a recent op-ed:

“To this we say: Women of Seattle, you are valued…Don’t allow the hateful voices of a few intimidate you into silence or inaction. As for the five of us, we may not always agree on policy issues in the future, but on this we agree: We must and will take a stand against misogyny and other hateful rhetoric. We invite you to stand with us.”

We are proud to stand with you, Councilwomen, and we’re not alone. Over 1,800 people have signed our petition to say the same.

In this piece, I have used a term several times that I don’t usually like: Councilwomen. It unnecessarily assigns gender to our elected leaders, but I used it here to underline how very proud NWPC-WA and I are to have five City Councilwomen at Seattle City Hall. A women’s majority is something our organization and our communities have fought hard to win here in Seattle, and it is something we will continue to fight to replicate across our state and nation.

Maggie Humphreys is president of the National Women’s Political Caucus of Washington. Learn more about their work to recruit, train, and elect women to public office at www.nwpcwa.org.