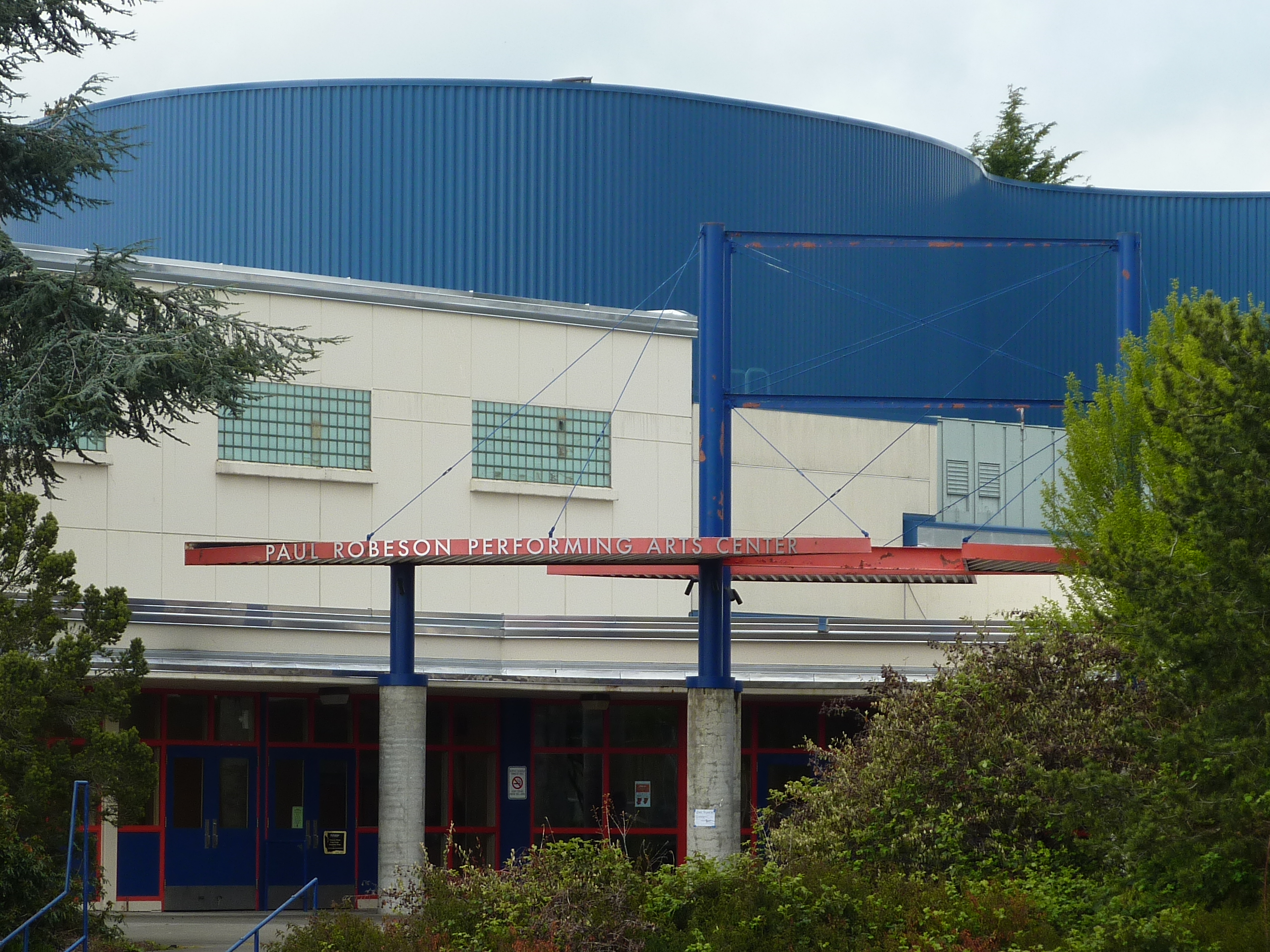 File this under the heading: Don’t count your chickens before they hatch.

Despite great fanfare at the announcement that Seattle Public Schools had made an agreement to fund International Baccalaureate (IB) classes at Rainier Beach High earlier this month, the district says promising to support that program does not mean giving it extra money.

“They have enough money to make the hard choices to pay for that program, though it’s always at the expense of something else,” Deputy Superintendent Stephen Nielsen said. “We never said we were going to add dollars above and beyond what they are already getting.”

A puzzling comment, after Nielsen and School Board President Betty Patu were among the officials soaking up applause earlier this month at word of a deal between the district and its fundraising partner, the nonprofit Alliance for Education, which has promised to give Rainier Beach $150,000 over three years to help cover the cost of its popular, college-track program.

“As a match to these generous funds pledged by the Alliance for Education, I can announce that the district will secure the remaining funds needed for the next three years,” Patu said.

Behind her, educators from Rainier Beach, who need about $250,000 annually to run the IB program, were high-fiving with joy.

But apparently, the district’s promise is a matter of interpretation. The district has never committed to a specific dollar figure.

While the Alliance is on the hook for $50,000 next year, the district has obligated itself only to what might be termed as moral support, and a willingness to keep working with the Alliance.

Seattle is the only large district in the Pacific Northwest that offers IB but does not pay for it from district funds. Rather, the district provides startup money and then asks individual schools to foot the bill out of their regular budgets.

“This has everything to do with what ‘support’ means in Seattle,” Nielsen said. “The way we do things is unique, and I’ll own that. But we have not walked away.”

His clarification is raising eyebrows, as it comes after news of money from a another potential source: a $205,000 grant available for high schools with an IB program and 70 percent low-income students.

But another school in Washington also meets those requirements, Davis High, in Yakima, which has even more low-income kids.

Jayapal, now running for Congress, said that in the frenzy of campaigning and tying up state business, she forgot to tell anyone about the available dollars until recently.

“We are already in the process of applying,” Niel­sen said. “It’s huge, it’s wonderful.”

Those are not the terms they’re using at Rainier Beach. Patu believes it is the district’s responsibility to cover IB.

There are about 200 students participating in the IB program at Rainier Beach, and roughly 1,000 students in IB programs districtwide.

Colin Pierce, who coordinates the program at Rainier Beach, was exasperated though not surprised at the district’s parsing of the word “support.” He also pointed out that the one-time state grant — if secured — will do nothing to ensure that IB exists at Rainier Beach after next year.

“The bottom line is, we will continue to make this happen. The question is how much of our own blood, sweat and tears will be spent on the backs of community members and parents and staff to get there,” said Pierce last week, while cleaning up after a final round of IB exams.

Early indicators suggest that next year’s program could have triple the number students, he added.

“I understand the pressure on people making budgets,” Pierce said. “But I hope the district is not walking away from what they publicly committed to.”

Featured image is a Wikicommons photo