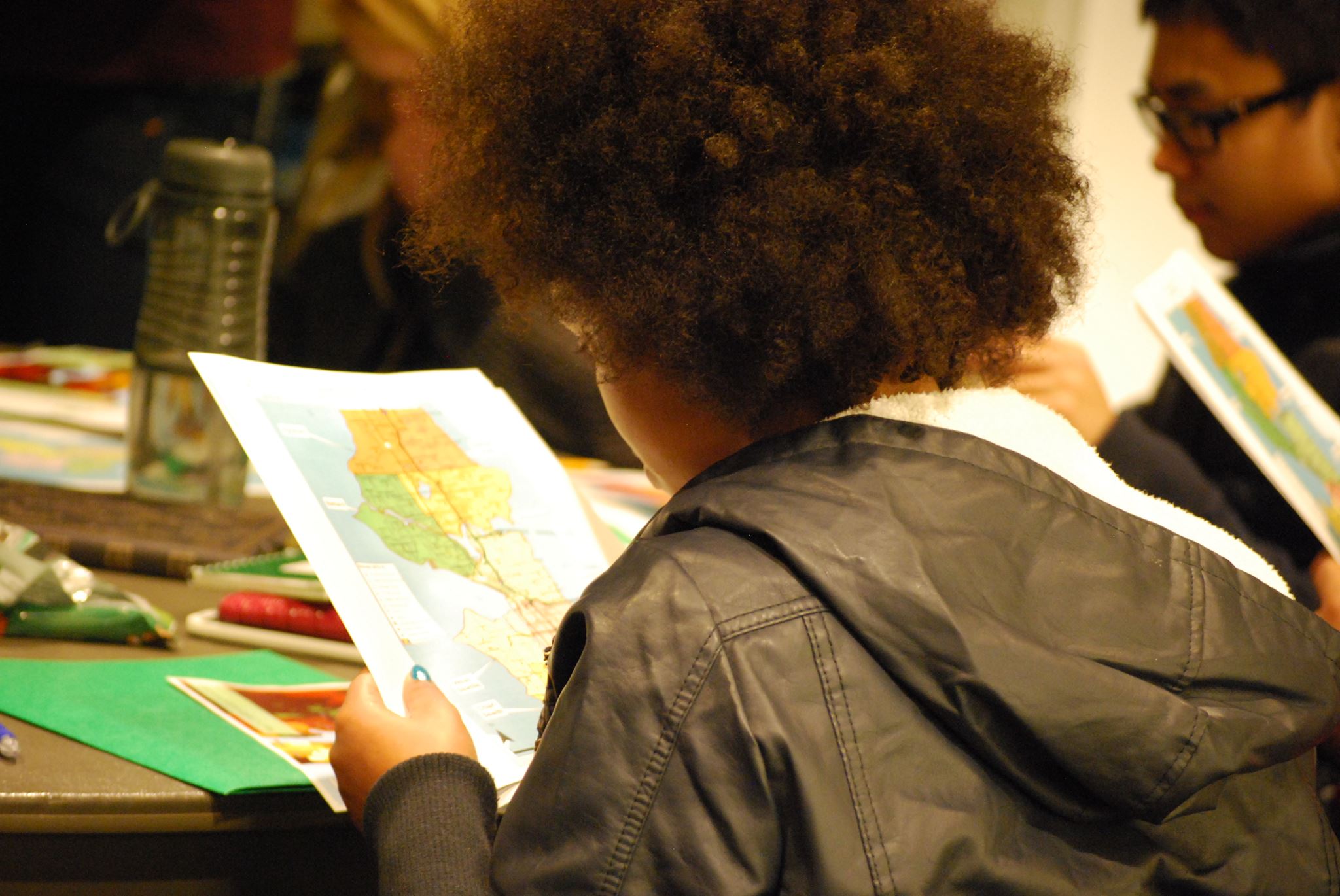 Seattle youth have engaged in a new experiment in direct democracy over the past six days with Youth Voice, Youth Choice. The participatory budgeting program, has allowed youth to vote on where $700,000 of the city’s budget should be directed across more than 19 projects.

City officials spent months hosting idea assemblies at schools, churches and community centers across the city to generate ideas from youth ages 11 to 25 on what projects they’d like to see put up for a vote.

A steering committee made up of citizen volunteers whittled a list of more than 500 suggestions down to 19 that youth have been able to vote on either online or in person at several community polling stations since last Saturday.

“Some of the project ideas overlapped, and some like adding a second floor to Northgate Mall, weren’t quite feasible,” said Katie Apone, project coordinator for the program.

Of the projects that did make the cut, such as Computer Science Education for formerly incarcerated youth, Job Readiness Programs for Homeless Youth, and Bus Top Lighting and Safer Streets, seven of them were specific to South Seattle.

That so many of the ideas are specific to the area is not surprising to Apone, who says that equity was woven in throughout the Youth Voice, Youth Choice’s outreach process.

“There was definitely an interest in focusing in South Seattle by the project’s Steering Committee,” she said.

Other than Boston, Seattle is the only other city to have a youth-focused participatory budgeting process. Apone sees the deliberate centering of youth in the project as planting the seeds of civic engagement in them early, especially at a time when civic literacy is rarely taught in schools.

“This allows young people to get on a track with democratic participation at a young age and to see that they can have a voice in city government,” she says.

Once all votes are tallied after voting is concluded on Sunday, May 29, money will be awarded in the order of where the projects finished in the vote, until all the $700,000 has been accounted for. The city will then follow up with voters via email and social media with a timeframe of when projects will be funded.

With the boondoggle that is Bertha, and other city, county and state projects that have drawn the ire of constituents, adult voters might be salivating at the prospect of having something akin to the Youth Voice, Youth Choice program be a normal feature of the city’s budgeting process.  Cities such as Chicago, New York, and Vallejo (CA) already do so in some capacity.

Apone says she doesn’t see why the program could not expand to be a regular feature of the city’s budget planning process, with adult voters deciding on what projects the city should engage in on a regular basis.

Until then, youth can at least participate in what might be a dream scenario for their adult counterparts by going to  bit.ly/YouthVoiceSEA to either vote online or view the voting locations. The deadline to vote online is Sunday, May 29 at 8 p.m.

To learn more about the process so far, check out this recent video where Youth Voice, Youth Choice was featured. There is also a rulebook which gives you more background on the program. For additional information, visit the website.