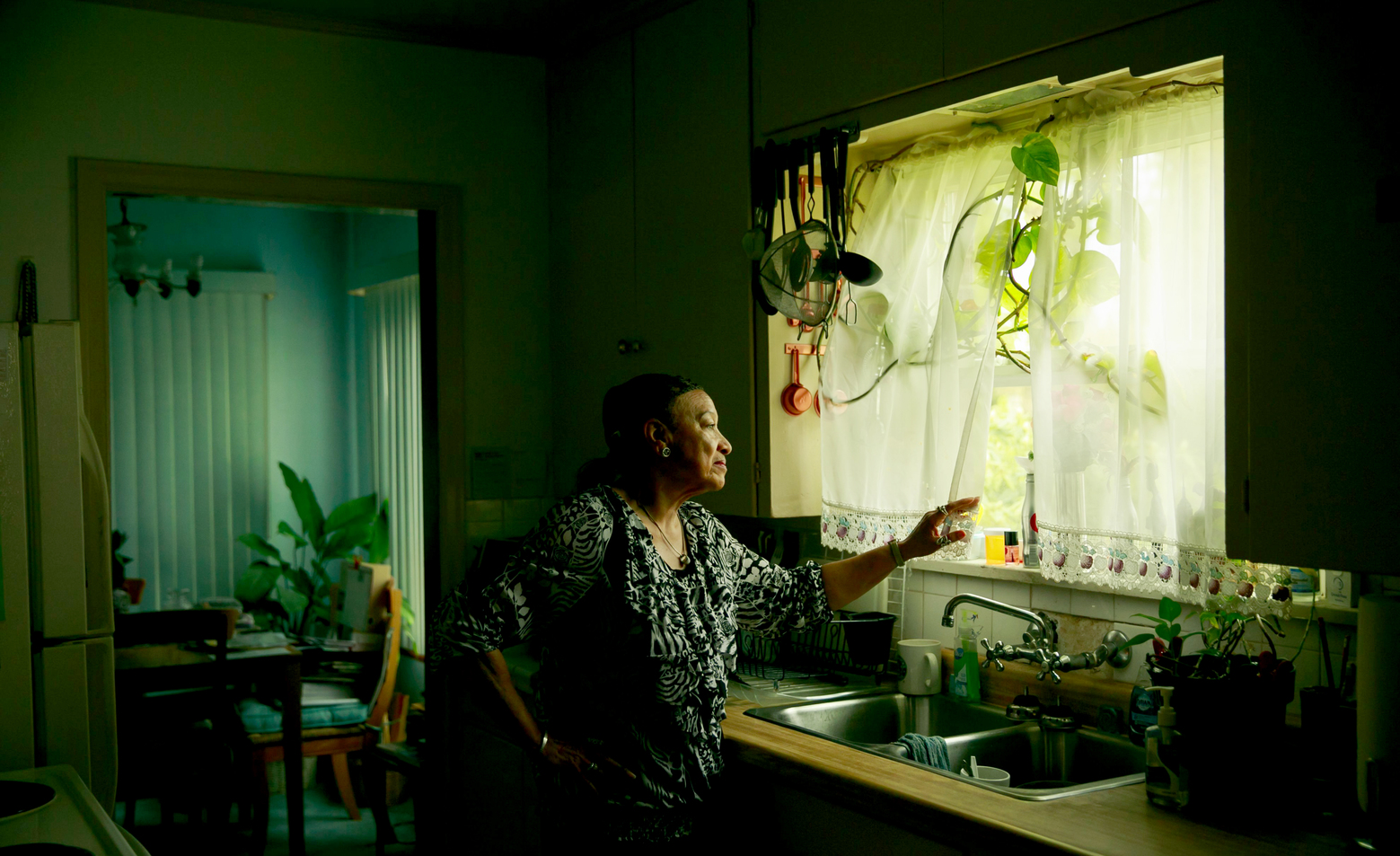 PASTOR PATRINELL WRIGHT was just a 20-year-old country girl from Carthage, Texas, who didn’t know what she was getting into when she migrated to Seattle in 1964.

She grew up one of seven children in the Walnut Grove community, to be exact, a nearby farming enclave designated for blacks. That’s how it was in Southern towns back then. If you were black, you knew where you belonged, and it sure wasn’t around white people, unless you happened to be working for them.

Seattle had its own form of segregation, with blacks clustered mainly in the city’s Central District because of racist lending practices and whites-only “covenants” in housing subdivisions in Shoreline, Ballard, Green Lake, Queen Anne, Magnolia, White Center, Bellevue and beyond.

Wright boarded a Continental Trailways coach and set off by herself on the first cross-country bus ride she’d ever taken. But the price of that three-and-a-half-day bus ride to Seattle cost a lot more than what she paid for her ticket.

She was forced to take a seat at the back of the bus, on a bench barely suitable for sitting, the only black passenger on a coach overloaded with hate.

“I was called every name in the book, except ‘Child of God,’” Wright says while reminiscing at her home in the Central District, where she has lived for 48 years.

The bus lavatory and the restrooms at bus stations along the way were for whites only, too. Blacks used unisex outhouses behind the stations.

Wright knows what it’s like to live on the margins of a world built by and for whites.

Now she sits in the living room of the house she and her husband, Benny Wright, own on 33rd Avenue, mulling the possibility of being marginalized in her own neighborhood.