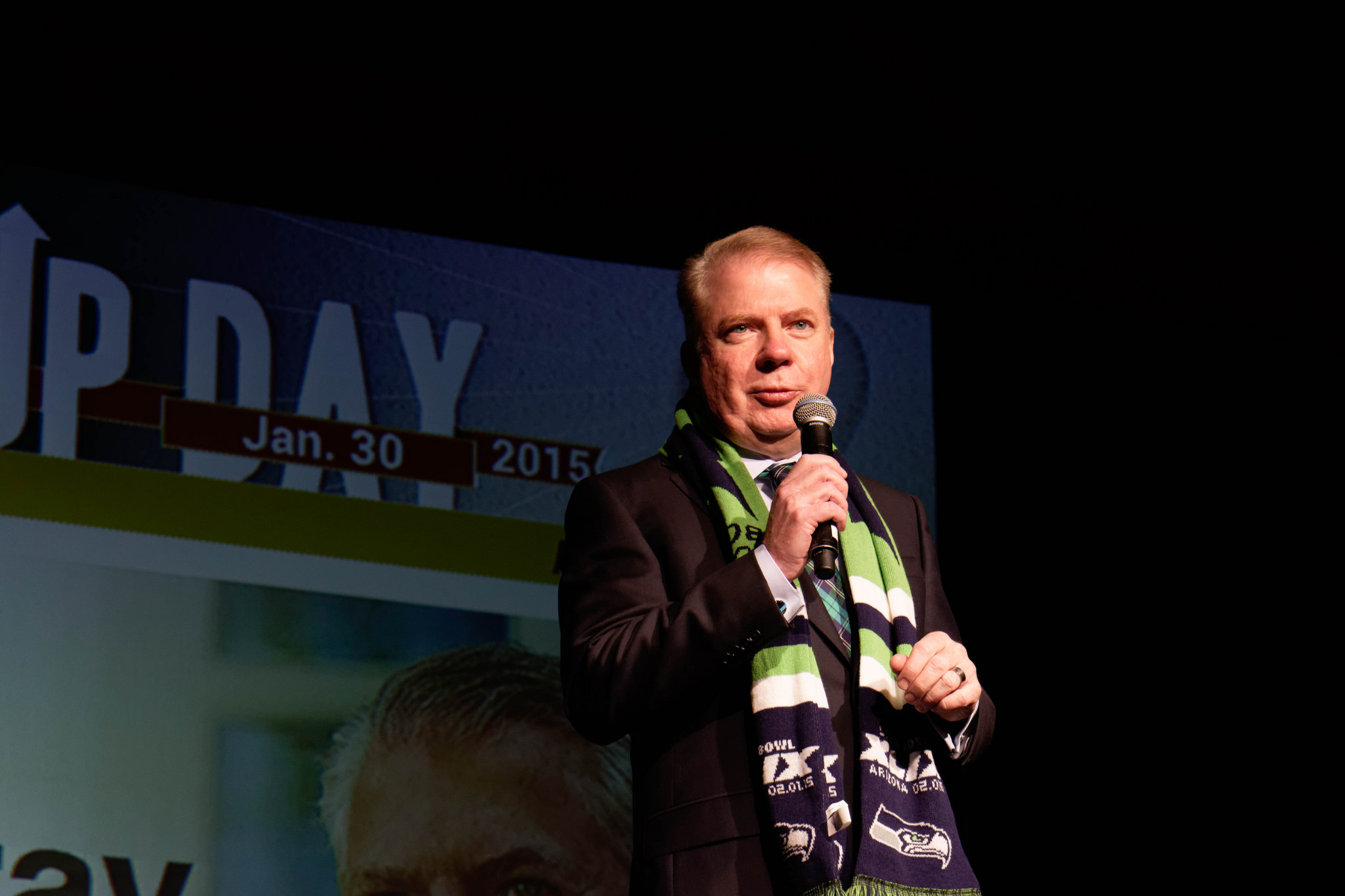 Seattle Mayor Ed Murray will host a community discussion in South Seattle this Thursday on a proposed one- year pilot project to reduce gun violence in the Rainier Valley and Central District called the Acoustic Gunshot Locator System (AGLS). The gunshot locator tool uses a combination of acoustic and optical sensors to detect the location of weapon fire. Mayor Murray says AGLS has been credited with reducing gun crime in other cities and its proposal comes as a response to public safety concerns of many residents in the two areas. The federal government has already agreed to pick up the tab for the pilot project.

Some residents, however, have already voiced criticism over AGLS, saying it will increase surveillance in communities that are already heavily surveilled, and also have a disproportionate impact on the incarceration rates of youth of color in Seattle.

Full statement on AGLS from the mayor’s office is below:

Background on AGLS from the Mayor’s Office:

In Seattle, there are relatively few shootings and homicides compared to our peer cities but the majority of those shooting incidents are highly concentrated in two geographic areas – the Rainier Valley and the Central District.  Shooting incidents in those neighborhoods put enormous stress on the residents, school children, and employees that live, study, and work in those areas.  Many report that they feel unsafe in parks and other public places because of gunfire.  At South Shore K-8, for example, there were six different lock-down incidents related to shootings and violence in a two-week period in March.  Seattle Police are making a tremendous effort to stop gun violence, but they also need new tools.  One way that other cities have been able to bring down their shooting incidents is with AGLS.

AGLS uses audio microphones to detect shots fired and pinpoint exactly where the incident occurred.  The microphones are connected to computers that distinguish the distinct sound of shots fired from other similar noises (i.e., a firecracker).  The computers triangulate the position of the incident and then notify the police.  When the computer detects a shooting incident, it also activates video cameras located in nearby public places (i.e., a street arterial).  Those cameras may be able to detect the incident itself or a suspect fleeing the scene in a vehicle.

AGLS is currently used in almost 70 cities around the nation, including San Francisco, Oakland, Denver, Minneapolis, Boston, and New York.  AGLS paired with cameras has proven to be helpful in both catching suspects who fire weapons and deterring them from shooting in the first place.

AGLS also comes with strong privacy protections.  In particular, AGLS microphones only listen for gunfire and the cameras would only be activated and accessed in the event of a shooting incident within the vicinity.  The system would only be utilized under strict protocols approved by the City Council.