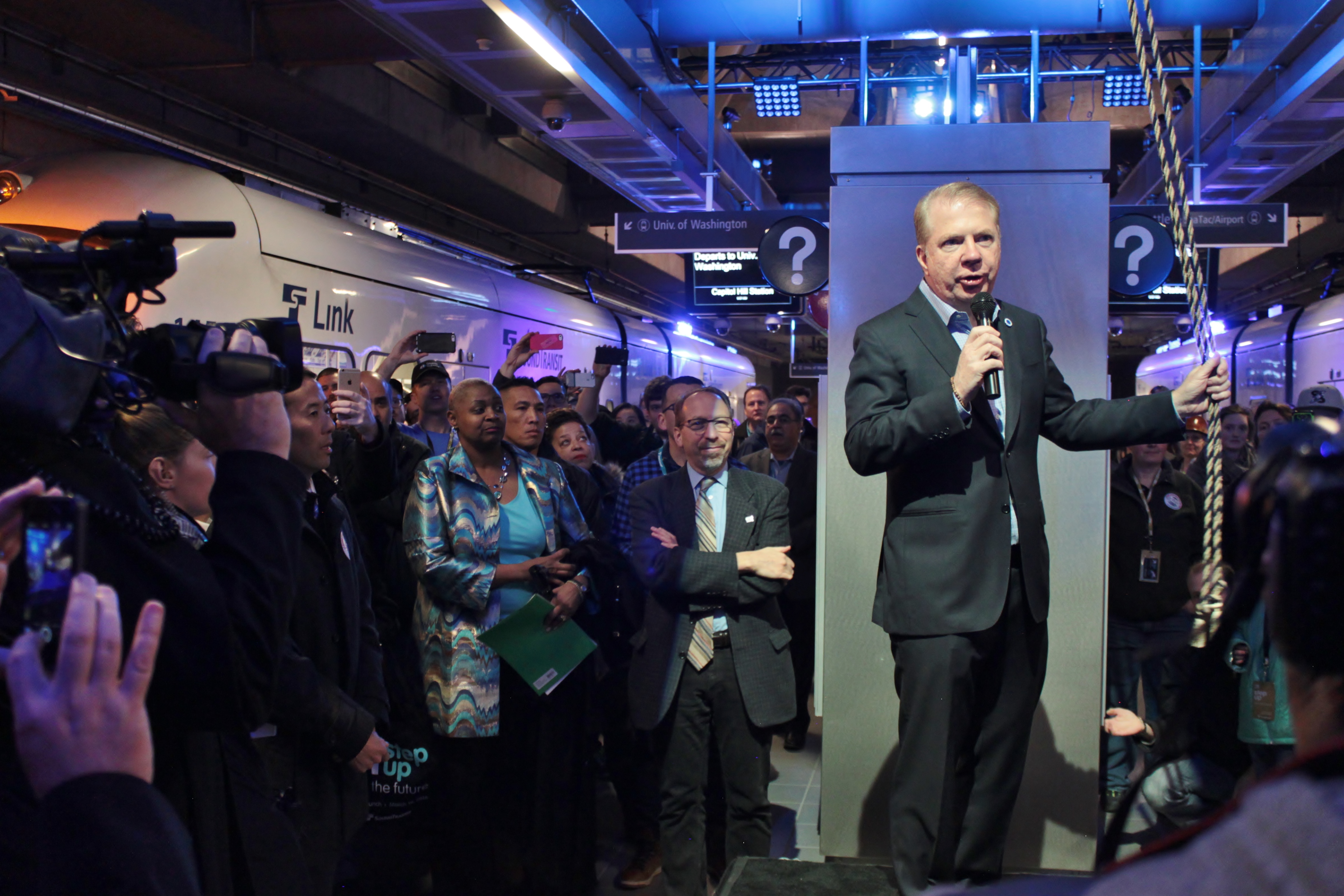 Tonight Mayor Ed Murray will be at Redwing Café in Rainier Beach to discuss a proposed pilot project he’s calling Acoustic Gunshot Locator System. It’s a microphone system that triangulates a location when the sensors are triggered by the sound of gunfire. While you enjoy a grilled hummus sandwich at Redwing, ask the Mayor if this is the best use of public money – local or federal.

Across the country, this acoustic system is called ShotSpotter. It’s been successfully marketed to dozens of cities, but it’s proving to have little return on the investment. While the system generates lots of notifications when the sensors are triggered, there is little evidence that the data lead to arrests, convictions, or victim assistance. Five cities have recently canceled their contracts with ShotSpotter citing poor results. In New York City, the system triggered enough false positives that the NYPD deputy commissioner of technology called the system unsuccessful “noise.”

Recently, producer Matt Drange of NPR’s Reveal and the Center for Investigative Reporting recounted that ShotSpotter is costing communities millions of dollars. But what are they getting for that public investment? The privately held ShotSpotter company owns the equipment and the data, which means that data analysis is controlled by the company. It also means that information gathered by police is not subject to Freedom of Information Act requests.

Before the City installs surveillance equipment around our south end communities, we need to know how the data will be used and who will have access to it. Or, perhaps instead of spending federal grant money on questionable surveillance of our neighbors, the City can be persuaded to invest in youth mentoring and job creation in the South End.

6 thoughts on “Shooting Down the Mayor’s Gunshot Locator Proposal”