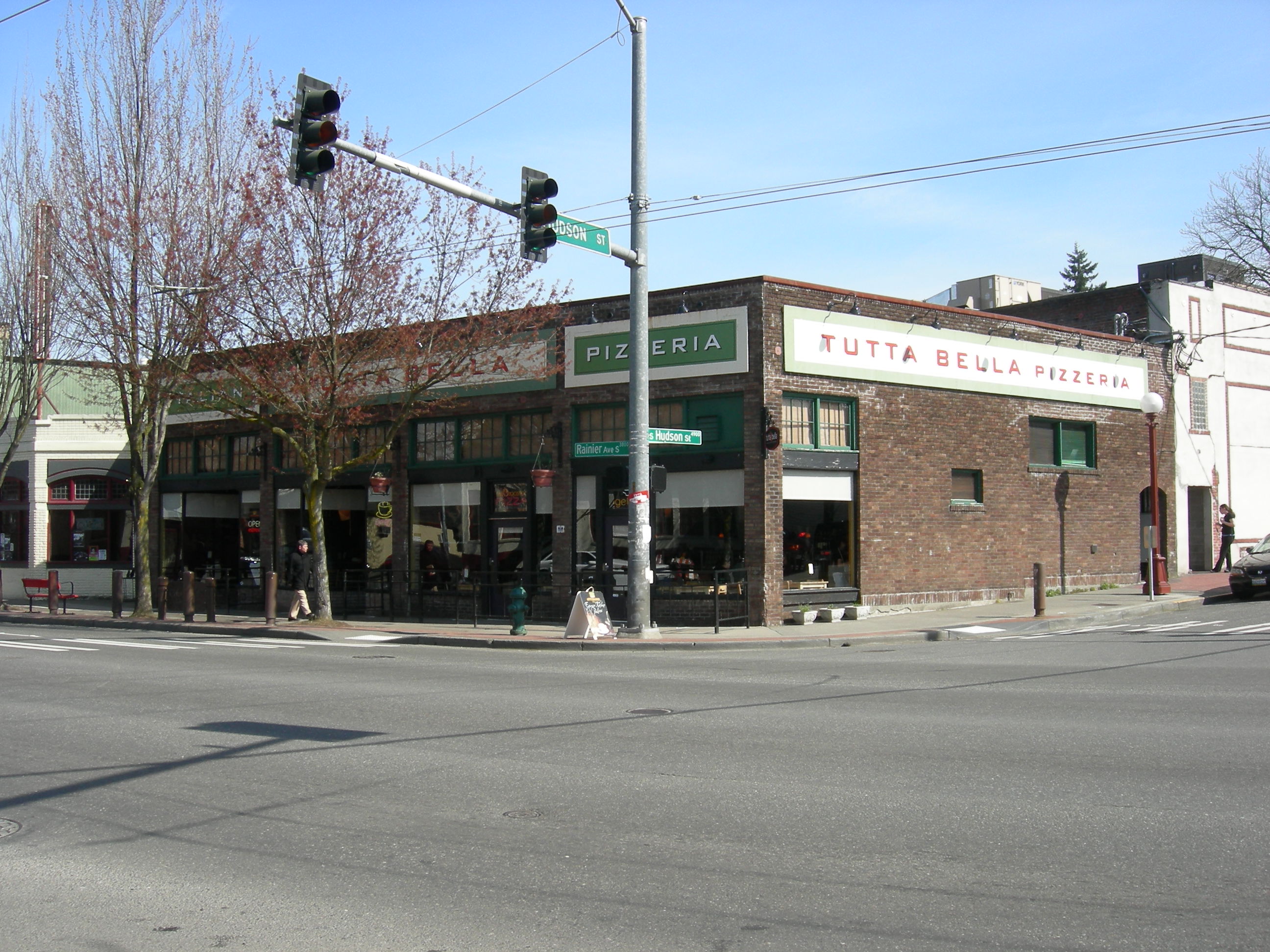 Sound Generations – a nonprofit serving 83,000 seniors and adults with disabilities throughout King County – recognized five people for its 2016 Inspire Positive Aging Awards including South Seattle resident Fai Coffin. The award was created in 2006 to recognize older adults in King County whose lives inspire others on how to age with grace, enthusiasm, creativity, hope and energy. This year saw 44 nominations.

Coffin (76) was granted the Inspire Positive Aging Award in the category of Advocacy & Activism. A lifelong activist for peace, justice, and community understanding, Fai has demonstrated continuing efforts to promote inclusiveness and connection, especially for women, elders, working people, lesbians, and communities of color.

Fai is an ardent supporter of Gullah Days in Columbia City, the Life Enrichment Book Store, the Community Alliance for Social Justice, and the Southeast Seattle Senior Center, where she has given art classes in paper folding for many years. Her gift to Elder Lesbians in SE Seattle has been ALISS (Aging Lesbians in SE Seattle). They meet monthly in the Senior Center and have movie nights or potlucks in between in various venues. Through ALISS, separate groups have flourished including “End of Life” Issues, “Helping Hands”, and “Political Empowerment”.

Her nominator said, “Fai is always FUN, but as an outgrowth of her continued inspiration, which is Fai just being Fai, we are discovering new ways of belonging, perhaps the essence of health and contentment.”

Terms like “racism,” “white privilege” and “politically correct” are often used — and interpreted — in very different ways.  The Seattle Times interviewed 18 people from Western Washington about what these and other phrases mean to them, and is featuring their responses in a video project titled “Under Our Skin: What do we mean when we talk about race?”

Early this morning, The Seattle Times launched Under Our Skin as part of their effort to deepen public discussion and understanding of race, a subject that has dominated headlines recently in coverage about police shootings, campus protests and the presidential race. The project includes 12 videos that focus on a single word or phrase, with interviewees explaining what those terms mean to them.

“We hope Under Our Skin will inspire more open, thoughtful public conversation about race and the related issues that we often find difficult to talk about,” Managing Editor Jim Simon said.

The Seattle Times has invited viewers to share reactions to the project by submitting responses to each video, writing guest essays and/or suggesting ideas for future coverage. The Under Our Skin team will also host a moderated Reddit discussion about the project on Thursday, June 23, at 1 p.m.  Videos from the project can be seen here.

Tutta Bella in Columbia City (4918 Rainier Avenue South) will be temporarily closed for renovations beginning June 20, however a new Tutta Bella food truck is scheduled to operate in the 39th and Ferdinand parking lot during the closure, which is expected to last “less than a week”.

Thank you to Scott Amick