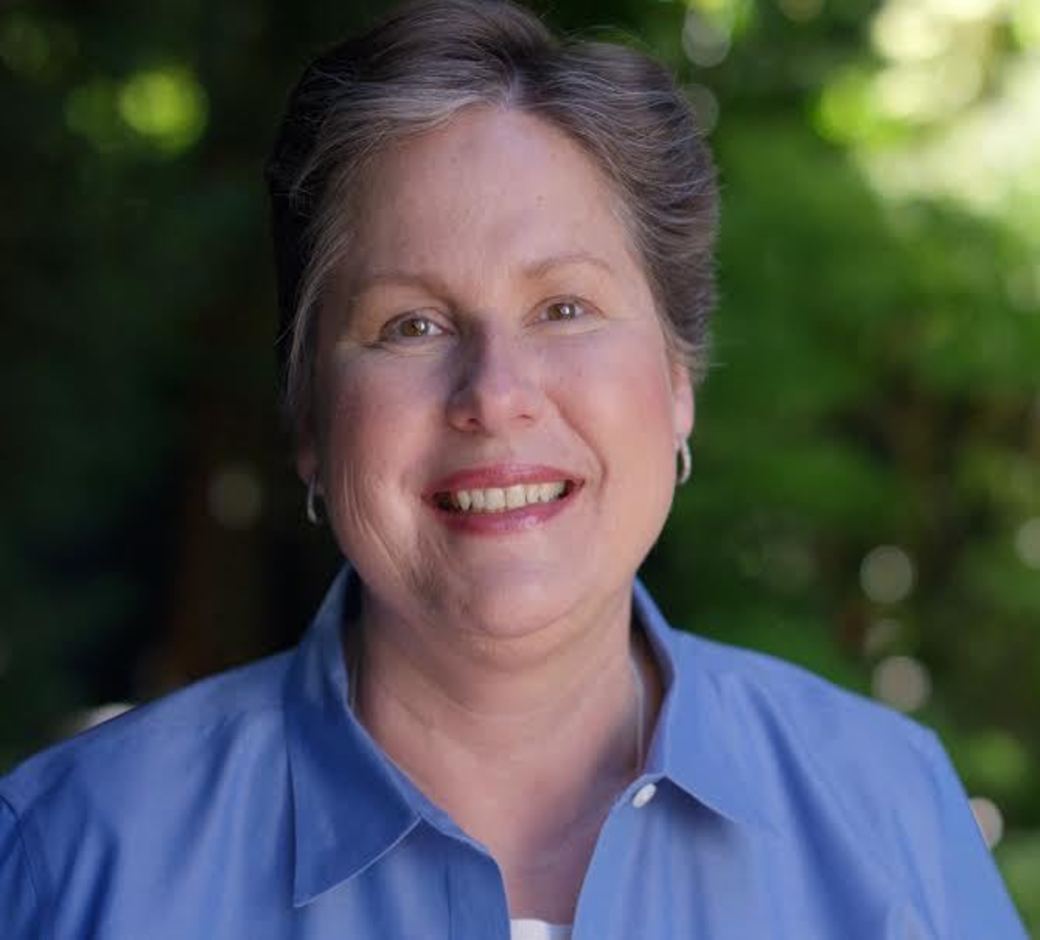 This election season has been one of the scariest and most bitter election cycles in living memory. But it’s not just about the national races. Here in Washington, we have a number of different issues to focus on every day. Before next Tuesday, August 2nd I’m sitting down with some of the candidates running for office to talk about the issues that affect us and our communities.

Tuesday, I called Tina Podlodowski, the Democratic candidate for Secretary of State, to ask her about how her candidacy would affect the South End. The Secretary of State is essentially the Chief administrative and electoral officer for the entire state. In low-income areas and communities of color (particularly those with a high non-white population or minority-majority) there’s usually lower turnout and people feel like they have less access, fewer choices, or just aren’t represented at all.

What led to your decision to run for Secretary of State?

The turnout from the last general election was really low. Essentially 38% of the voters in Washington made decisions for everyone in the state. That’s un-democratic and I want a voting system that’s representative of all Washingtonians.

Your main goal as Secretary of State is to increase voter participation, how do you plan to do this?

We don’t have one system. We have 39 different systems in Washington, with a different one in each county. They’re not equally funded or structured the same, and in the last 51 years of GOP controlled Secretary of State we’ve never audited the system. I will do an audit of the system. We don’t have an equal system and we need the data that shows these disparities to create a path forward that will fix them. From a policy standpoint, we need to pass the WA Voting Rights Act, same day registration, and more ballot drop-boxes. As Secretary of State, I would work with communities all over to solve this problem, not just sit in Olympia. I would also like to enact postage free ballots and automatic voter registration.

Yakima is a good example. They spent $3.8 million to keep voting unequal and they lost a federal court case. After the city lost and moved to a district system, they elected three Latinx’s to Council, one of whom is the Mayor.

Under the current Secretary of State, we have four million registered voters and we have about 1.6 million who are still eligible to register to vote. These unregistered citizens and residents are Communities of color, women and young people. In effect, by doing nothing to effectively engage these people, she’s suppressing the vote of all of those people.

What does your opponent think of this disparity? Is she taking steps to address this?

Kim Wyman, the current Republican Secretary of State has said ‘it wasn’t her job’ to push for the WA Voting Rights Act and include these voters.

The WA-VRA is definitely a big issue, so how would this legislation specifically effect the south end, in particular?

With the WA-VRA, majority-minority populations and areas would be able to move from at-large to districts. The legislation would also have tools that would give these communities more opportunities to represent themselves.

What are some of the disparities that you see that haven’t been addressed?

Who’s there, who’s active and who’s voting. If I’m elected I would set up a Department of Voter Engagement in the Office of Secretary of State. These offices would be out in the community, not in Olympia, and [the staff] would be in the auditor and Board of Elections offices making sure that they were reaching out to various communities to get people voting.

Would there be offices in the South End of Seattle and South King County?

We need to have someone who’s working in the South King County area, with an opportunity to work with very diverse communities and build up a voting base there.

From a budget standpoint, I can’t promise that we’ll have an office specifically in the South End but in Seattle there are a variety of different communities so we’ll be engaging each of them.

In the 2015 local elections, we set up a ward system to make the council more representative of neighborhoods but it wasn’t specifically focused on race or underrepresented people. As a candidate and also a Seattle resident, how would you have done this differently? And how would you handle concerns of residents here so they feel more represented?

How many people are registered, and how many are exercising their rights? If they aren’t registered to vote and they aren’t going to get the representation that they want.

In 2015 there was a tremendous opportunity to change representation and because of low turnout those underrepresented communities lost a chance to choose who their representative was.

Even if people don’t turn out, would you say that; for example, West Seattle’s Admiral neighborhood shares the same interest as South Park?

Would changing the city election boundaries make a difference at all?

It would certainly be something for Seattle Ethics and Elections to take a look at. It definitely wasn’t done with focus on communities of color and underrepresented groups. Certainly, it’s a valid point to bring up.

Look at the number of people registered in the county and the number who are eligible to vote and then do a demographic breakdown. And we’ll get a good sense of who are the unregistered people and why aren’t they registered. Then we’ll look at the financial resources of the counties, and how those counties are using their budgets around elections. And for many county commissioners they have to start thinking about equity in doing their jobs.

One claim made by many detractors of the WAVRA and other measures to increase participation are costs, what would you say to this?

It wouldn’t cost too much. If you look at the failed presidential primary we spent $11.5 million. The Secretary of State was going to cancel it if the result wasn’t ‘meaningful’ and, that amount of money could have paid for to postage free voting for four statewide elections, same day registration, and permanent drop-boxes on every college campus in WA, for example.

There’s precedent for canceling the presidential primary (not the caucuses). It was canceled in 2004 and 2012 because it wasn’t going to be used by both parties.

What makes this Secretary of State race different than previous races? Why is this race considered a “barn-burner”?

I have a broad range of experiences in the work that I’ve done. The Secretary of State is in charge of incorporating businesses and non-profits. I have a business background, having been a Microsoft executive, and started two non-profits. This makes a huge difference when it comes to knowing what you should and shouldn’t do with an office.

Lastly, what’s one of your favorite things to do when you’re in the South End?

Eat!!!!  I’m a first generation kid of polish immigrants, so I get a lot of joy out of eating a good home-cooked meal. There’s a lot of great cuisine in the South end. Some of my favorites are handmaid noodles, Ethiopian food, and I’m big fan of taco trucks.

For more information on Tina you can go to http://www.votersfortina.com/ and to get a brief overview of the race and more information, visit the Secretary of State’s voter’s guide: https://www.sos.wa.gov/elections/research/2016-Primary-Voters-Guide.aspx