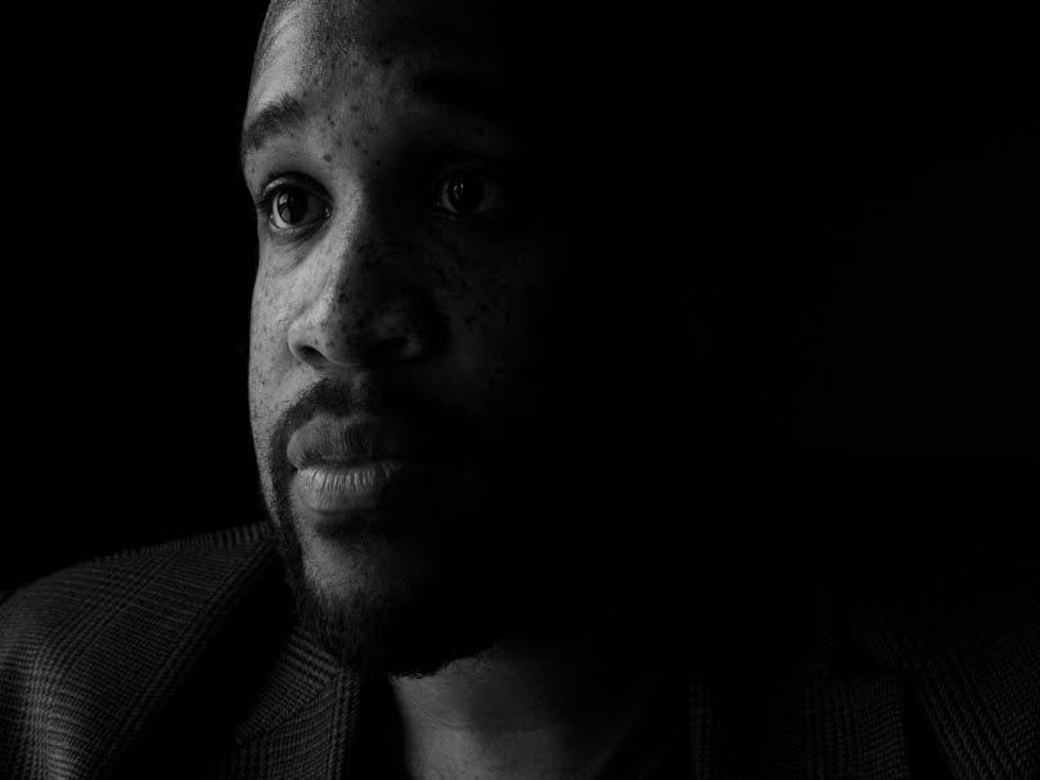 Whether you’re a voter or a die-hard policy wonk, you can’t deny that this is a historic election. In the last installment of our South End Votes series is a conversation with Dorian Waller, a public policy consultant who also serves on the Governor’s Commission on African American Affairs as a representative of Pierce County. I caught up with him in Seattle to discuss this election from his point of view and the immediate and long-term ramifications for our community.

Hello Dorian, thank you for meeting with me. You’re in many political spaces and I’m sure that you’ve seen the news. Would you say this election is historic, or important?

Absolutely. This election is something that we’ve never seen before, or at least in recent history. The extremes of this country are both represented: Trump, an [idiotic] rich white man who has brought up all sorts of far right-wing views that even make some right-wingers uneasy, go figure; and Hillary Clinton, who despite what some say about her trustworthiness is charting a course that we as Americans have never seen before from a nominee. This is important because now our society is being forced to open up even more and we have the opportunity to further influence it the way we would like. Right now, there’s a lot on the line. We see a lot of movements popping up and people are, quite frankly, pissed and they want to see change and they aren’t seeing it from either candidate.

As you know, we’re mostly based in South Seattle and of course we focus on statewide races as well, so how will the national races affect the local races.

A lot of voters tend to vote “up ticket.” They get distracted by the national races and forget that the local and statewide races directly affect them. These races are the ones that people have to look at, but so far what we’ve seen is that we are going to get low turnout. For example, in Pierce county 12.5% of registered voters have turned in their Primary Ballots so far. The original estimate by the auditor and other official channels were much higher. At this moment for I predict for the general election it’ll be 35% in Pierce County and statewide it’ll be 37-40% statewide when the last ballot is counted.

Okay, so it’s common to talk about why we should vote but why should it be a priority for the Black community, Communities of Color, and underrepresented communities to get involved in this election?

Look at our elected officials. Who do you see that represents your interests? Who do you see who looks like you? In the 30th legislative district down in Federal Way, for example, Kristine Reeves, a woman of color, is running in a very important race. In the position that she is running for now, it was previously held by Roger Freeman, an African American male who succumbed cancer in late 2014 and was eventually replaced by a Republican after a hard fought race from both the Democratic and Republican parties. I can think of the amount of people of color, let alone Black people, who are running for state office in Washington and it’s frightfully low. And those who are present are the ones who get to make decisions.

So why aren’t we more present? Is it the fault of the people or these institutions that we don’t see more people of color in leadership? Or people just voting and being present?

Both. Beyond the obvious inequities in our educational system, if I could I would make sure that we place an emphasis on civics, because we have a right to knowledge. What I mean is that we have at least the basic right to engage with politics in this country, and if you’ve seen the Supreme Court’s attack on the Voting Rights Act [of 1965], then you’ll see that’s not even guaranteed. In order to really be able to have a say, people have to learn early and often and get the confidence to engage in the process and ask questions. Even if we are taught that certain questions are non-effective, who cares, we should ask! After all, what are your interests? And institutions aren’t reflecting the interests and the perspectives of their communities that they serve. In policy circles, in large part, due to who gets access to them, turns out to be largely white and male and the disconnect between these decision-making institutions and everyday people just creates frustration. My advice to people is to start from the bottom-up, do your research, find information on your issues, find out who your elected officials are and become ever the more visible to those officials. After all as people of color in this country, we are survivalists by nature. We have and continue to adapt as racial minorities. Now is the time to claim even more of your rights and exercise those rights each and every day.

Are the stakes for the Black community high? For the South End?

Going back to what I said earlier, yes. The stakes haven’t changed. We’re a marginalized community. The question is whether we stay engaged or not.

And for the South End, look around [at 23rd and Jackson], I remember this spot ten years ago. In another ten years, we [people of color] could potentially not be here at all. Places change, but it is up to us as to how they change. In the end, we need to elect the people in office who hold our interests at heart.

Among a lot of activists and everyday voters, people have expressed disdain for even participating in this election because, they don’t think it’ll change anything. What would be the fallout for not participating in say, voting in your state legislative race?

It comes down to interests. What are your interests? What interests do we have as a people? Do you think the legislature will/ has addressed your issues? If so, then you’re in a good position, if not then learn the issues and continually press on them and vote. Not doing so increases the ever growing gap in the isms we experience each and everyday.

Also, just to add, Bernie had a lot of great ideas but his implementation of those ideas did not reflect the reality of how the system works. Change is incremental because there are many competing interests, they’re present. And in many cases being able to change things means that you have to be ever the more present.

To finish our interview, what are you working on? What would recommend that people get involved in?

Oh certainly, people should get involved in Initiative 873, which would make it less impossible to prosecute police officers who kill in Washington State and other efforts to pass gun control are on our horizon as well. I was just working with legislative groups here in King and Pierce Counties to prepare legislation [on gun control] after the election. We also have to work on McCleary and making sure that education is fully funded. Here’s something that just happened: Rep. Derek Kilmer just announced a new federal multi-year grant to get money for small minority businesses.

There are three areas where people have been really interested, and specific parts of these issues as well: criminal justice, education, and business development.

In fact, if people want to learn more about some of the issues affecting the Black community then they can check out the Commission on African American Affairs recent report, ‘The State of Black Washington’.

Thank you, Dorian. I really appreciated your time.

No problem. I started getting into politics after getting my B.A. in Political Science at Evergreen State College and refined my interest while receiving my Masters in Public Administration there. In the end, I understand that people have jobs and lives, but we have to be present because no one will speak up for our interests if we don’t.