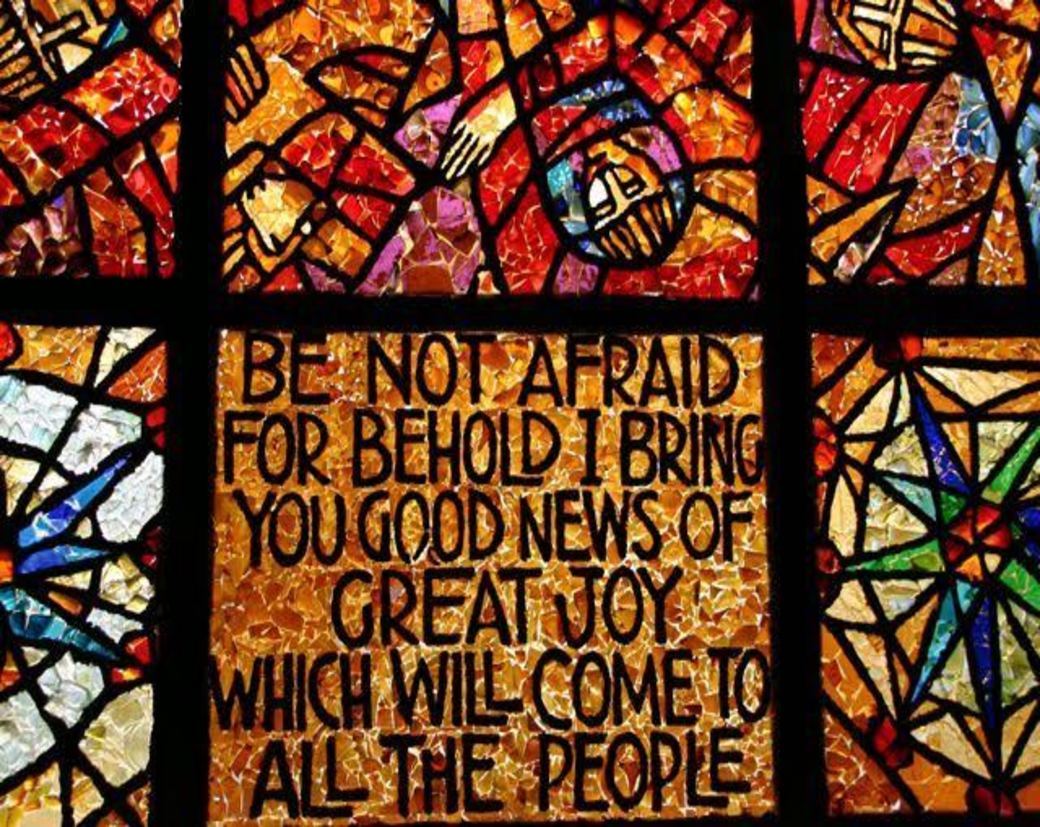 Homelessness is on the rise in Seattle. Mayor Murray declared a ‘state of emergency’ last year in Seattle around homelessness in order to aggressively address the problem. Much of the problem, however, isn’t about affordability but stability. In the One Night Count of the homeless last January, 9.6% were veterans, 35.6% were mentally ill and more than 2000 of the 4505 unhoused people were under age 17; all populations who face the risk of housing-instability.

On a sunny late afternoon on Thursday July 28th, 42 community members gathered in Columbia City’s Church of Hope to discuss the Compass Crossing pilot project, a program that addresses housing instability by integrating services with shelter.

This new facility is being built by OneBuild, in partnership with the Compass Housing Alliance, a nonprofit housing organization that operates 23 facilities around the Puget Sound. I spoke with Communications Director Suzanne Sullivan before the event began. She walked with me to 39th and S. Angeline – now a parking lot next to the church – to show me where the project will be built.

According to Sullivan, the new facility will have 13 units: 6 for couples, and 7 single person units (19-person total capacity). The Compass Crossing buildings will be modular; not necessarily the ‘apodments’ that have come under criticism, but fully up-to-code modules. The units can be moved as ‘responsive housing’ in order to reflect the needs of the community. According to Sullivan, this model is currently being used in housing developments in Europe. And while the new model is far from solving all the homelessness issues in Seattle, Compass Crossing is envisioned as a flagship endeavor, providing ready-made shelter to people going through unstable housing situations and transitioning them to a long-term solution.

The event kicked off with Janet Pope, the Executive Director of the Compass Housing Alliance, welcoming community members to this meeting. Pope explained the gathering was meant to be a listening meeting to address the concerns of the community, to go over what this housing complex would mean for the community and to build Neighborhood Committees to welcome Compass Crossing’s new community members.

Next, Dale Sperling, the Founder of OneBuild introduced himself and talked about his experiences with homelessness in Las Vegas with his mothers. Sperling’s mothers were subjected to workplace discrimination, fell into financial hardship and eventually homelessness. Maintaining a composed demeanor, Sperling passionately expressed his excitement to be working on a project that would have benefited his family in his youth.

Compass Crossing will offer innovative policies that are people-centric, based on the principle of ‘people, pets, and possessions’, attachments that often become obstacles to finding stable housing.  A 24- hour case-worker will also be on-site to address mental health and personal concerns.

Compass Crossing intends to house occupants for a minimum of 3 years and, in the first year, residents will be asked to prove they are committed to ‘making progress’.  Community members at the meeting asked what ‘progress’ looked like. The answer was simple: residents of Compass Crossing will be expected to follow a provided list of building rules and utilize the 24-hour counselors and staff available to residents. In other words, residents will be treated like any other tenants in a rental unit, plus the opportunity to have support in their journey to stability.

During the Q&A session, there was a mild anxiety in the air over whether or not the new residents would be accepted, given the recent NIMBY (not in my backyard) pushback against low-income housing. To everyone’s astonishment, many community members at the meeting expressed a real desire to welcome the Compass Crossing residents. One Columbia City resident, a former Real Change writer and vendor, expressed empathy and understanding for the Compass Crossing residents, discussing his own journey from homelessness.

Currently, Compass Crossing is going through the final stages of the permitting process and is expected to open at the beginning of next year after 10 weeks of on-site work and 10 business days installing the modules. There have already been two previous public forums held for residents within 1500 feet of the lot.

Compass Crossing plans to be innovative in its flexibility and efforts to establish housing security; but it also brings with it a powerful promise: housing that is people centered.

For more information or to comment on the plans you can attend the next forum on September 15th. Location to be announced at www.compasshousingalliance.org.