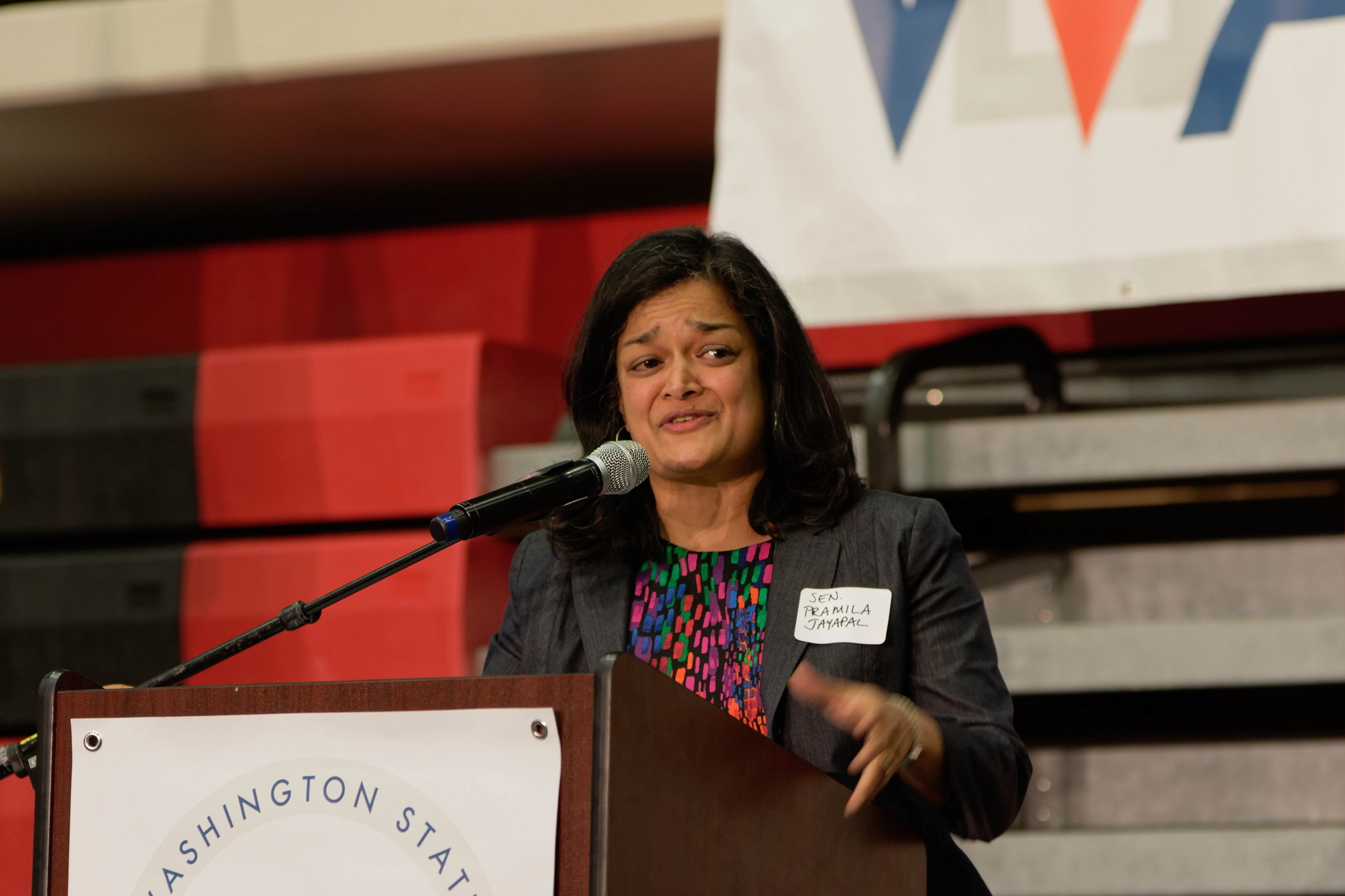 Jayapal, a Columbia City resident, announced her bid for the 7th Congressional  District seat in January, after Congressman Jim McDermott decided he would not seek re-election after serving in the position since 1989.

Jayapal, who has served as the 37th District State Senator since January of 2015, took 38 percent of  last night’s vote to have plenty of breathing room between her and the other candidates in the race.

In another congressional primary of interest to South Seattlites, Congressman Adam Smith of the 9th District easily topped his race with 57 percent of the vote. He will face Republican Doug Basler in the general election.  The 9th congressional district includes most of South Seattle, parts of Tacoma, in additions to Bellevue and Mercer Island.

Full results of Tuesday’s election can be viewed here.