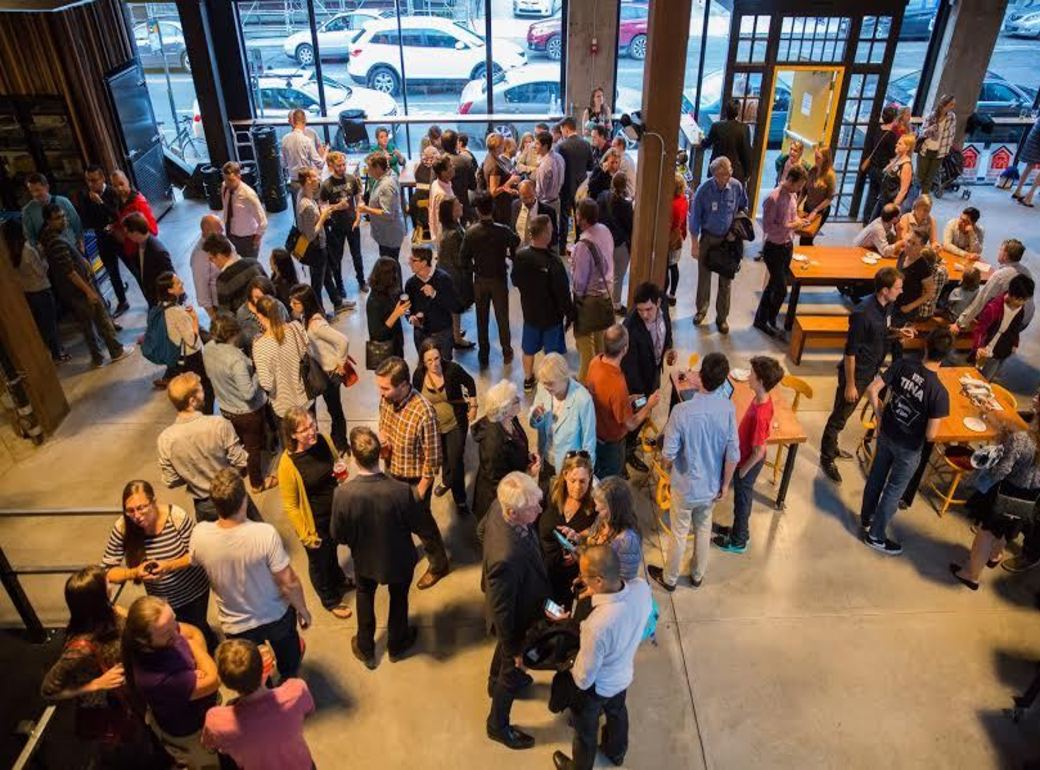 After Tuesday’s primary it’s time South Seattle wake up to the fact that our community has a lot to lose or gain depending on who gets elected.

The next state legislature will either be controlled by majority Democrats or Republicans. One of these two competing sets of interests will determine whether our rapidly gentrifying, over-policed, under-served, and under-resourced community is prioritized or if we get ignored, or even worse – obliterated.

Despite such high stakes, many disenchanted voters stayed at home. In King County voter turnout was at 30.88%.It was good by primary standards but  still low. Apathy coupled with the polarized tone of the Republican and Democratic national conventions made it clear that this election season could be messy and if we don’t proactively take part in it, or define our own role in this then we’re going to be the only losers.

The candidates or initiatives that articulated a vision of change won on Tuesday. In the 11th, 37th, 43rd, 36th, 32nd the power of the incumbency returned a number of elected incumbents to their seats. This gives progressive reformers that would push interests around racial equity, housing affordability, police accountability and criminal justice and other progressive reforms social justice advocates a boost in the next legislature. That boost may also include a few newcomers, such as, Kristine Reeves, a Democrat running for House position 2 in Federal Way (30th LD). Someone who is considered far more representative than the incumbent and interested in improving public transit made it past the primary.

Statewide, the intensity of people’s political opinions showed despite turnout. A number of races were neck and neck and the anti-incumbency (or ‘establishment’) mood was strong, however, the traditionally Democratic Legislative Districts became a little less Democratic and in traditionally Republican areas, Democratic candidates supplanted their established rivals.

In Eastern Washington and the South Puget Sound, people challenging incumbents were close to the office holders, whom they’ll be facing in the general election. For statewide office races, the divide between popular frustration due to the national election and the frustration became quite evident. In the Gubernatorial race, Governor Inslee maintained a small lead and in the Secretary of State Race, Tina Podlodowski won majorities in four mostly Democratic counties and Wyman won a slim majority.

Pramila Jayapal’s victory was a clear contrast to her Democratic peers. Jayapal has been a staunch progressive in the state legislature and an early Bernie Sanders supporter, which, helped give her a bump in her race. This victory was a unique to her style of campaigning, which comes mostly from movement organizing.

Republicans in throughout the state have been struggling to either distance themselves from Trump or rallying conservative support as endorsers of the Republican candidate. They failed to inspire a movement of support as well. Like Pramila’s campaign, in the eastern part of the state, Joe Pakootas, the Democratic challenger in the 5th Congressional District won 32.21% of the vote and seriously challenged Cathy McMorris Rodger, a Trump supporter.

Tuesday was a great night if you are an advocate for affordable housing in the City of Seattle. Voters passed one of the most significant affordable housing measures in the nation, a Housing Levy that would represent $290 million in relief to the disadvantaged in the housing market- from renters to low-income homeowners.

In Seattle, according to the 2010 census profile we’re 51.9% renter occupied and in April this year, according to coverage of a new report by the Stranger rents went up 11%. In the city, this levy will address a major obstacle to finding housing.

As someone who has worked for the Democratic Party and other campaigns I have seen the consequences when we don’t take advantage of results like this. Yes, we can and should take advantage of these results- in our own interests. Elected officials and the party staff and racing right now to get out the vote and they’ll tell you what you need to do but,  it’s clear that all of us are tired of supporting them and hearing them speak in ways that are inaccessible to the voters, to us. The next step in this election shouldn’t be about getting out the vote for a candidate that you think will do what you want but, actually becoming a partipant in the decision-making process.

Where do we go from here?

The results showed that voters gave candidates and initiatives majorities that appealed to normal challenges that we face everyday, that’s where we are as a society and that means that we should center any discussion on the elections on the very explicit question: “how are you specifically going to deliver [x] to me/ us”? The bottom line is: no matter how nice or inspirational a candidate is, their concern for you is just rhetoric and that’s normal. For politicians, the party apparatuses and candidates in the know, governance is mostly a business, so we should negotiate hard.

The decisions that affect us everyday are made locally, whatever happens voting for local state legislative and county races is critical. Therefore, find local electoral events, and enter local party spaces- fundraisers, in particular- and ask tough questions. Particularly, don’t go there to join any organization but get others who are affected by the issue (even neighbors) and ask them for steps, ask them about who would be involved in implementation and follow their money through the Public Disclosure Commission.

These elections will result in a majority in the state legislature; nonetheless, big national consequences, and determine whether or not we’ll be able to support people. I’m not telling you for go volunteer and tweet ‘#I’m with her’ messages, I’m saying: don’t just vote, organize. Institutional outsiders face challenges exerting influence and that’s how their game and these institutions of governance are set up. Outside organizing can build a force to challenge their hold on power. Voters need to invest- time, money and support after the elections to outsiders who build movements.

The vast majority of voters are issue-centered (how can this help what I’m interested in) and after the election that energy can disappear and if it does then our presence goes with it. In Washington, we have a strong tradition of activism that disrupts injustice (e.g. the 1919 Seattle General Strike) and if we take it to the next level and move to dis-empower the status quo, especially now by putting the conversation about issues as opposed to whether or not someone gets elected to an office then we’ll become the de-facto decision-makers- period.