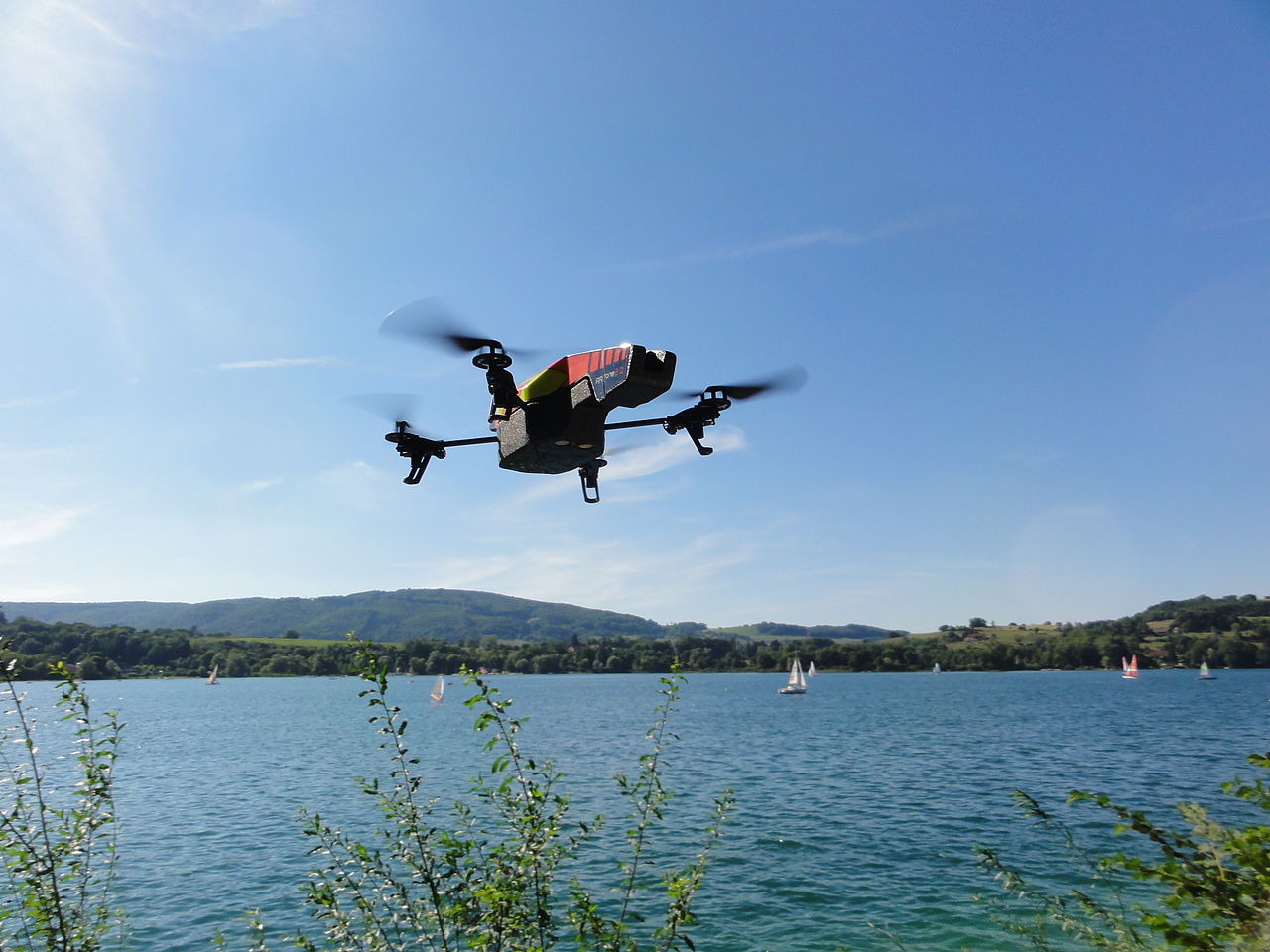 “But if you don’t go that’s cause enough…”

The kids burst into the room. They were healthy, handsome, well socialized little monsters. They loved school, excelled in sports, played musical instruments and took immersion classes in the languages of international trade. They were groomed for the future and eager for Sea Fair. Pirates! Boat races! And the Drones! That was the best part and they’d been pestering their beleaguered father about it all week.

The father had been an enthusiastic component of the system, right down to home ownership (well, a half-paid mortgage), a cube job with a global brand, and a marriage predicated on a dating app’s Mutual Assured Compatibility score of 93.

But something had changed. It started with a single image, inadvertently glimpsed, then internet searches and an ever-widening spiral of conspiracy theories and doubts not just about government but the quality of his own choices. For the first time in his life he was questioning how he’d come to be who he was. He was unraveling the threads of his conditioning. He didn’t like what he saw but at least he was beginning to understand. But knowing they knew he was curious made him nervous.

“We’re going, honey, with or without you.”

She knew he would go. Attendance was mandatory. What choice did he have?

At least if they did pick him it would be over quickly.

He surrendered to the passenger seat of their new tri-brid maxi-min, an egg-shaped mix of minivan and SUV that got 63 mpg. Not bad!

If you weren’t in jail, ICU, or dead on a slab you checked in at Lake Washington by noon. Fail to do so and they’d find you and take you somewhere less pleasant. The shoreline teemed with five million fans, ten million eyes turned to the sky.

The kids complained about how far they had to park but he thought, “Good! Let ’em walk.” He used to walk just for the fun of it. When was that? A different world ago.

It was a mob scene and that gave him hope. He turned off his phone and wrapped it in foil. Facial recognition couldn’t pick him out of this crowd, could it? Not since he’d been cultivating a bushy beard and long bangs, a fashion that had gone completely out of style in 2019 but had come back around faster than anyone expected. He blended in.

Some teenagers nearby were sneaking sips from a flask.

Good, he thought. Those guys are actually breaking the law. Get them, not me!

His family had disappeared from his side. Amped for a good time they slipped expertly through the shifting mass for a better vantage. This was the main event!

Mt. Rainier stood proud and prominent beyond the south end of the lake. A small shadow grew against its bare rocky face (the last glacier having melted during a winter heatwave despite the deniers).

Gone were the Blue Angels, dusty and outdated as open cockpit biplane barnstormers. In their place was everyone’s favorite technology, along with a display of why it was so loved and feared–the Drones!

Not a few lumbering ones like old-fashioned planes, but a thousand lightning quick small ones no bigger than toasters, bobbing, weaving, and spiraling across the water in precise aerial acrobatics, totally locked in. They approached, slowed, and hovered–something the Blue Angels could never do. Everyone got a good look, moaned with vicarious pleasure, “Oooooooohh, aaahhhhhhh….

They admired the technical prowess, but there was also a touch of hometown pride as many of the components had been designed right there in the Pacific Northwest. The drones shuffled and circled upward, regal and majestic, clockwork mandalas of wing and rotor, blinding white, flying in faultless programmed formation, incapable of error.

Or so the crowd thought, but the announcer had news for them!

“Folks, unlike years past, this year’s team isn’t running a preprogrammed flight sequence. This year’s squad is autonomous! What does that mean? Faster speeds, closer passes, more surprises! They’re adapting to conditions on the fly, making conscious choices of their own. There’s nothing artificial about their intelligence—it’s as organic as yours or mine. Except these amazing machines are networked together and never make a mistake. My wife wishes she could say the same about me!”

The father had seen it all before. The cornball jokes, the conditioned reflex laughter. It made him sick to think how willing a participant he had been. How he’d applauded and felt safer as the drones neutralized threats before his very eyes, culling suspects from the crowd, delivering swift justice.

He wished he could go back to that state of mind, the cheerful blankness that had served his career so well. Now he had worry, was no longer the blameless spectator he used to be. He thought of his internet history, how no matter how many times he wiped the deck it was no good—the URLs and keystrokes had been recorded, his profile processed by algorithms that knew him better than he knew himself.

The machine anticipated what he was most likely to do next. That’s what scared him, not knowing whether he was capable of committing the crimes he imagined, not knowing if he’d already crossed a line just by thinking them, not knowing if he’d been flagged for a pattern of behavior he wasn’t conscious of, not knowing if the moving red dot of the drone’s laser would settle on his forehead or move on to a more deserving victim.

He was scared because he had begun to think, and the kill lists were comprised of people who asked too many questions. Or just the wrong one. They used to be called terrorists, now simply POI—persons of interest. If you were found too interesting the sentence was death.

But he needn’t have worried about himself. This year’s drones weren’t assigned specific targets. They compiled data and drew their own conclusions using the most rigorous and foolproof analytics to date, no room for human bias or operator error. He might’ve been relieved to learn he wasn’t to be singled out. Maybe then he would have enjoyed what happened next with a lighter heart, because it really was miraculous, more stunning than any fireworks ever.

No one expected it, which made it more excellent.

Each of the one thousand Drones suddenly separated into ten, and those ten into ten, and those ten into ten more. How many now? A million? And they split again, like a towering thunderhead dissipating into fog. The giant swarm blotted out the sun, a dark humming cloud that drew familiar shapes in the sky that retold the history of Seattle, from settlers to Space Needle to antigrav, with a miles-long stars and stripes for a finale, stretched like a shroud above the multitudes for the full length of the lake.

It settled like a mist and the crowd was surprised how small each drone was, no larger than a dragonfly, one for each and every person there with millions more to spare.

It was great! People put up their hands, coo’d as the autonomous bots alighted on their fingers, delicate as insects, almost silent, miniaturized mechanical marvels of modern science. Beguiled, few of those gathered understood how something so small and seemingly innocuous could be turned to lethal purpose.

But the father finally figured out what was going to happen next. He laughed, eager for the stinger, ready to say goodbye to all of this.