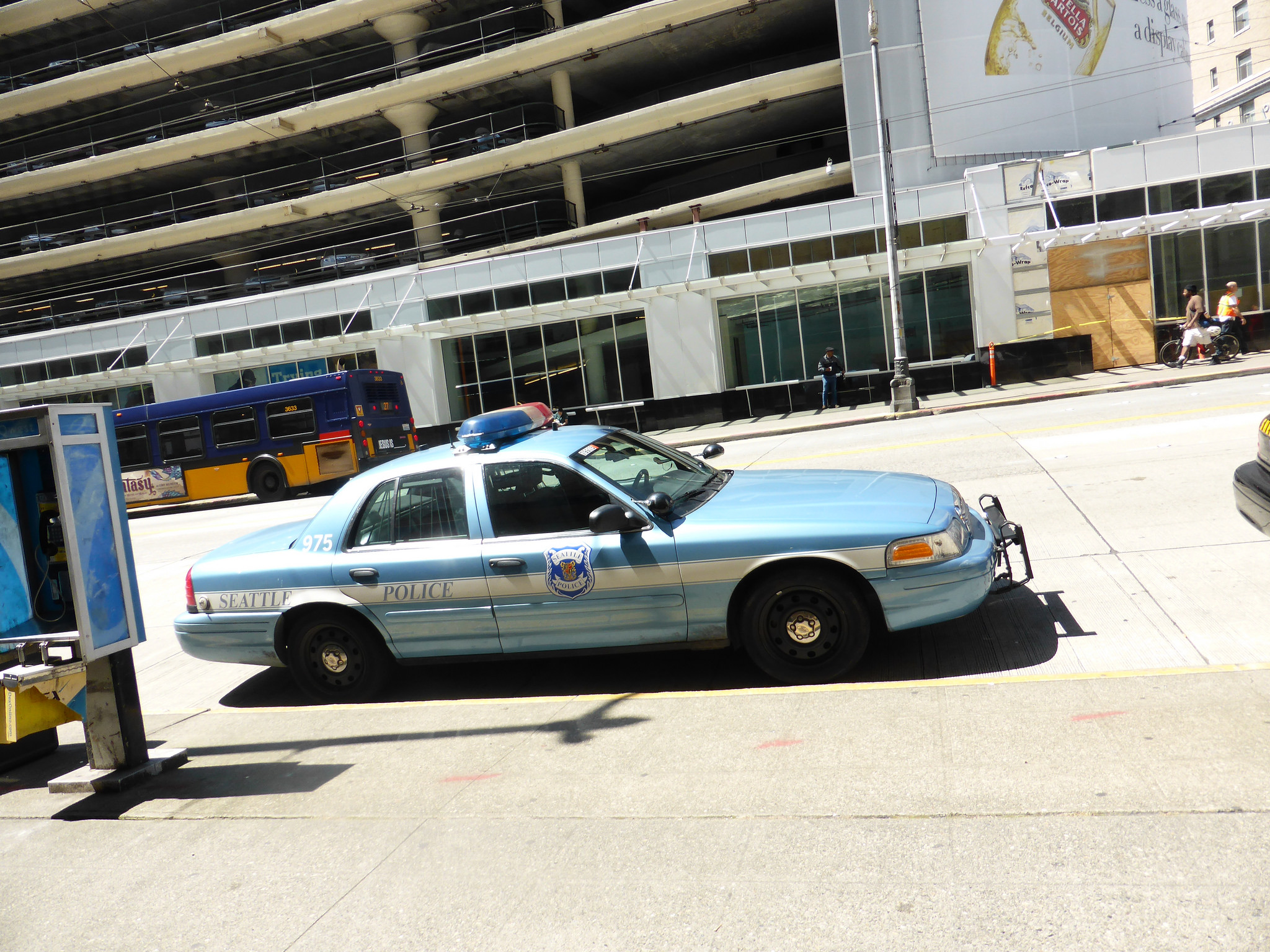 On August 1, the federal monitor overseeing reforms at the Seattle Police Department (SPD) recommended several legislative changes to U.S. District Judge James Robart. The changes included some, but not all of the reforms proposed in a legislative package that has been stalled for more than 2 years. Merrick Bobb, the monitor, has stopped efforts to advance reforms through city council, arguing that city officials have no legislative authority to propose changes without the judge’s approval. Yet the monitor himself, an unelected third party with no authority to propose legislation, has done just that.  Judge Robart is set to announce a decision on the matter on August 15.

Mr. Bobb’s proposal includes subpoena power for the Office of Professional Accountability, SPD’s internal investigation unit. It also proposes abolishing the disciplinary review board. However, it is completely silent on the infrastructure for maintaining community oversight, a key element of the consent decree issued by the Department of Justice (DoJ) in 2012. That decree requires SPD to address the use of excessive force and biased policing in Seattle. It also created the Community Police Commission to ensure that the voice of local citizens was included in the reform process.

Residents of South Seattle have been vocal about the changes needed in our police department. Whether arguing for independent prosecutors, de-escalation training or a de-militarization of the department, our voices and ideas need to be part of the conversation on reforms.

The monitor’s unusual step prompted the DoJ to notify Judge Robart that they were not advised of the monitor’s intent and had no role in helping create the proposal he submitted. In fact, DoJ and the City have filed a motion asking the Judge to allow our elected officials to perform their duty by considering legislation to address our police accountability system.

As part of the consent decree, Seattle is attempting to create a more open, transparent process for review of police discipline. The process for making these changes should itself be more open and transparent.  Merrick Bobb is undermining the ability of the city council, the mayor, and the community to engage with one another on the changes needed by blocking proposals while communicating with the judge about his own proposals.

Our elected officials must be free to review legislation that would improve our police accountability system and create strong community oversight of our disciplinary review processes. The monitor’s recommendations barely begin to address the array of issues that must be considered to advance meaningful changes to our police department.

The judge will announce his plan for moving forward on Monday. Tomorrow you can make your voice heard and learn more about what the Community Police Commission proposes. Join a live Facebook event this Wednesday at 11:30 a.m. CPC commissioners will answer your questions about the reform efforts to date and why it’s so important that the community’s voice be included in decision-making.