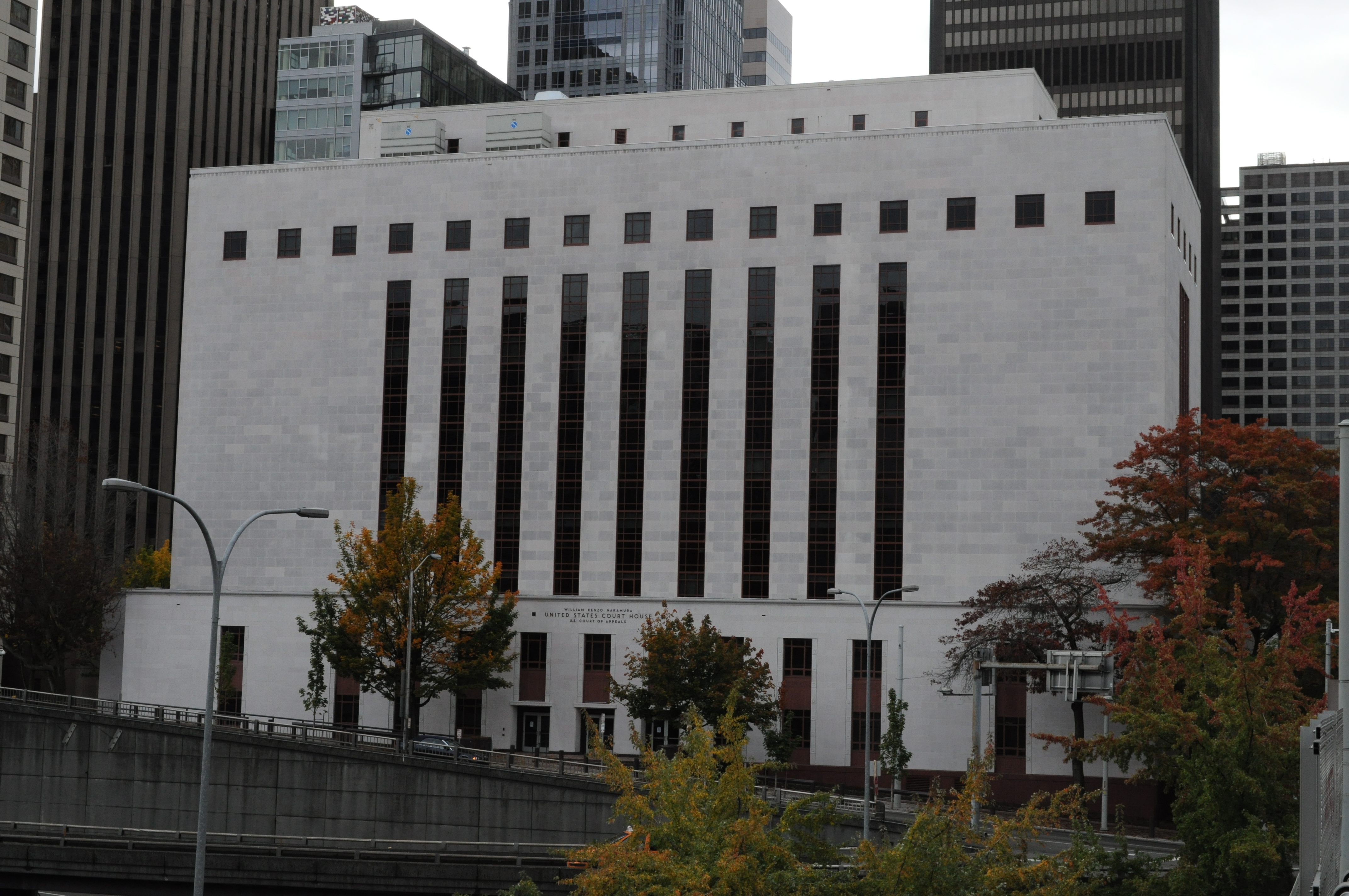 While voter turnout has been consistently sub-par in the city of Seattle, one thing always collects a crowd: Police reform and accountability.

Yesterday afternoon, Judge James Robart’s courtroom in downtown’s United States Courthouse was allegedly full, with an overflow room used to accommodate the many who came to hear the latest status update regarding Seattle Police reform.

Of the many things stated by Judge Robart, the most notable was his citing of new FBI statistics revealing racial disparities in police shootings that resulted in death: “41 percent are of black people, despite being 20 percent of the population living in those cities.” He repeated the statistic again.

While the phrase can come off as trite from the mouth of a politician during an election year, eliciting skepticism as to whether they sincerely understand the weight of their words, the judge is no politician. Robart is a federal judge reciting numbers on police killings in the U.S. from the bench.

“It moved me for him to say black lives matter,” said Andrè Taylor, who became a law enforcement reform activist after Seattle police fatally shot his brother last February. “For him to recognize that there is an issue and a problem within this country, and to acknowledge that — in all of the things that he said — for him to acknowledge that in that way, I think it was historic. End of fact.”

Meanwhile, there’s been some contentions about the Community Police Commission (CPC) being able to continue on as a community voice on matters related to the Seattle Police Department. Judge Robart underscored this point.

“Let me once again attempt to be clear about the court’s expectation for the CPC,” Robart said. “The court is not opposed to the CPC. The current one was created by the terms of the Consent Decree that is now an order of this court. Please believe me when I say ‘follow what you’re supposed to do in the Consent Decree,’ and if you don’t, if you don’t, it requires me to take action.”

While that’s fair enough, the judge did also point out that if the CPC so desires to continue it’s existence beyond the scope of the Consent Decree, they will have to file legislation and take their requests up with the Seattle City Council.

Which, apparently, is just what they plan to do.

“Right now, we’re working with the mayor’s office to be able to get a package to prepare to go to the City Council,” said Reverend Harriett Walden.

When it came to concepts of civilian-headed accountability, the CPC seems to want a mix of civilian and professional oversight.

“Because our research has shown there’s no place out there that trains civilians really well yet,” Walden explained. “But as of today, our recommendation was a mix of sworn and civilian until you can create a cadre of people out there who are actually trained to do this work.”

The CPC made a push for continued community input, and disbursed according recommendations, which they ended up calling legislation — something the judge reprimanded.

“I mean, last year, we weren’t at the table,” remarked CPC member Reverend Aaron Williams. “I think this year we seem to be more at the table now.”

The Office of Professional Accountability, however, seems to be a topic of agreement by all involved parties: It needs to be altered.

“I have found nothing in any of the material I’ve studied,” said Robart, “to suggest anyone believes that the OPA as it is currently organized is sufficiently independent of the Seattle Police Department.”

What’s more, Robart commented that the current process leaves too many complaints being delegated down to a precinct level, and then “simply disappearing.” Robart firmly said that it has to be stopped and eliminated.

Robart even proposed that the hopefully much more independent, future OPA would be able to go inspect on-the-scene. He suggested this happen any time there’s an officer-involved shooting, a death of any person in police custody, a use of force that results in a person being put in the hospital or emergency room, and — this one was genuinely unexpected — canine bites.

There is one thing the judge did stray from commenting on, however. It was of the confidentiality versus public access argument regarding investigations. Robart said he understood both sides.

The Seattle Police Officer’s Guild, beset by public scrutiny, apparently sent a letter to the Judge, who read a part of it aloud: “We’re staking out our turf, and don’t do anything to invade it because we have rights established under court..” at which point SPOG cited a Los Angeles court case.

Judge Robart’s response to that:

“Let me be quite direct on this point, if I see that a labor organization is resisting needed change, I will set a hearing, in which the two parties will be the DoJ and the City of Seattle. And I will decide if the report issued by the Department of Justice is accurate, and that will constitute ultimately the judicial determination of liability. When that happens, if it needs to happen, the court will be free to make whatever changes it wants to make.”

Robart in his green bow tie glanced up with a bit of a cocked eyebrow and a dead-panned face drop. I dare say there was even a look of “fight me” on the judge’s face, although the expression lasted about three seconds.

“I read in the paper [SPOG’s]…that the sentiment was expressed that the contract wasn’t rich enough to justify changes in the current disciplinary system. Not rich enough.”

You could almost hear the scoff he held back.

“Let me once again be blunt. The court and the citizens of Seattle will not be held hostage for payment of increased compensation and benefits to be afforded, protected, guaranteed to them by the constitution of the United States of America. I don’t know how to be any more direct than that.”

“The story of police reform in Seattle is a story about the community,” said Isaac Ruiz of the CPC. He said it twice.

“I mean there’s always improvement,” Taylor commented, “but I think the judge also spoke to the police shooting very sternly in that whatever you’re feeling about this process of change, you will not stand in the way of the people of Seattle to bring forth that change.”

Taylor found the judge’s comments stern and positive. He also commented that with Kevin Stuckey’s new presidency under the SPOG, a different perspective might happen as police reform unfolds here in Seattle.

“We feel very strongly that there should be a voice for the community,” said Ruiz. “I mean, the police department exists to serve the community. And the community deserves a police system and a police accountability system that deserves the public’s confidence, not that just has it.

So we’re going to keep advocating for a community body that is representative of diverse communities across Seattle, that has some actual oomph, that can get something done, and won’t be there to just issue meetings reports.”

Kelsey Hamlin is an intern with South Seattle Emerald this summer, and has worked with various Seattle publications. Currently, Hamlin is the President of the UW Chapter’s Society of Professional Journalists, and has a second internship with KCTS 9. She finished an internship with The Seattle Times in March as an Olympia legislative reporter, and is a journalism major at the University of Washington, planning to double-major in Law, Societies & Justice (currently her minor). See her other work on her website, or find her on Twitter @ItsKelseyHamlin.