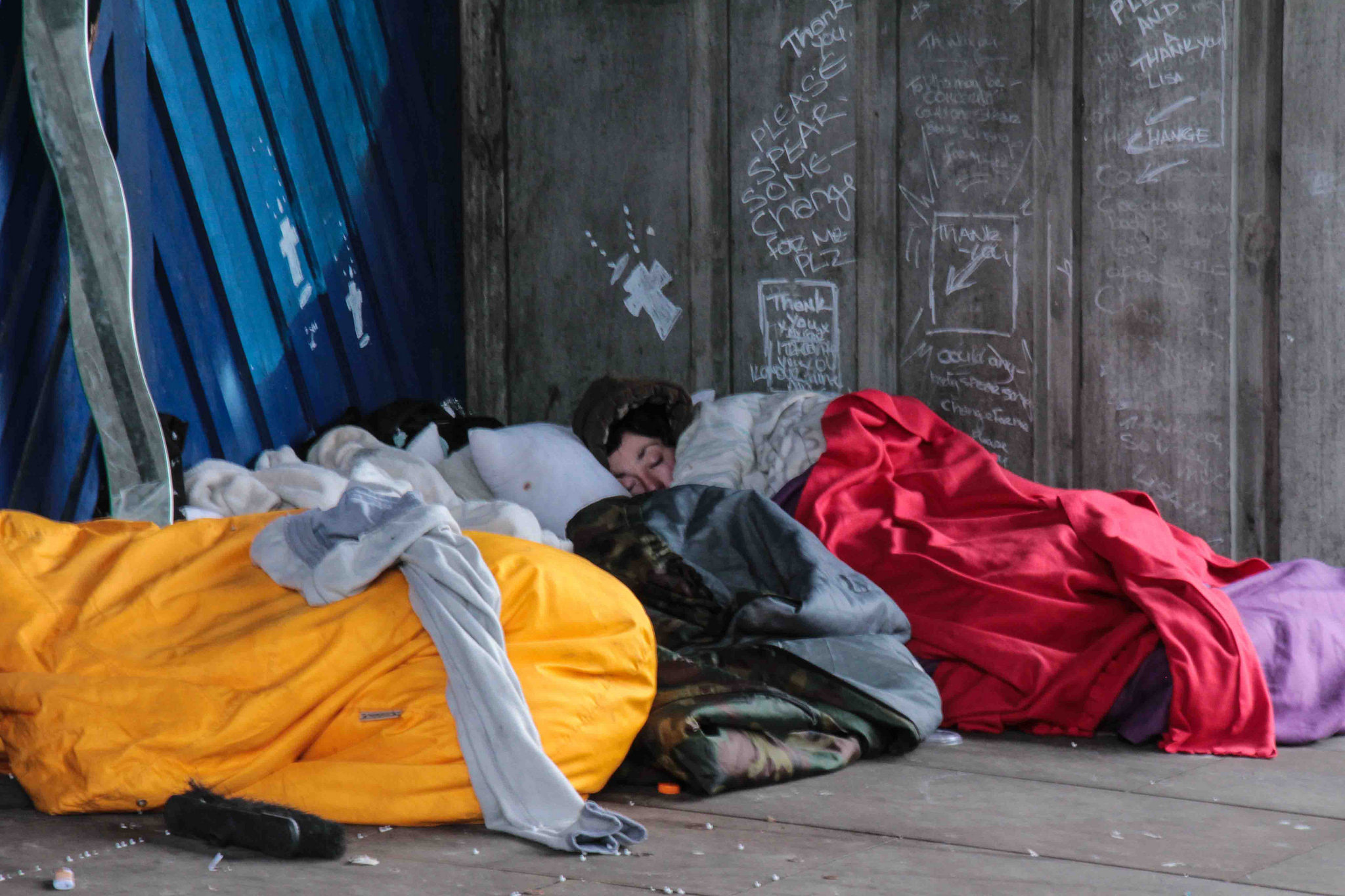 This letter is a call to action.  It is time for the City to take a new approach in responding to people who are homeless and living outdoors – one that strikes an appropriate balance between the rights and needs of people sleeping outdoors and legitimate public health and safety concerns.

When thousands of people are forced to live in public spaces, addressing their needs as best they can, the City must not pursue policies that harm people and make it more difficult to help them.  The City must not continue policies which chase people from one place to another, without  effectively answering the question: Where can people go?

Nearly 10 months have passed since Mayor Murray announced a state of emergency around homelessness. More than eight months have passed since advocates, including Columbia Legal Services, the American Civil Liberties Union of Washington, and the Seattle/King County Coalition on Homelessness, sent a letter to the Mayor raising concerns about the City’s policy of removing unsheltered people and their belongings.

This weekend, the Seattle Times published an in- depth investigative article, “Chaos, trash and tears: Inside Seattle’s flawed homeless sweeps.” This article vividly underscores many of the harms current policies and practices cause to homeless families and individuals, as well as many of the problems with the City’s administrative rules and their inconsistent application.

Further delay in redressing these longstanding problems will lead to unnecessary harm to real people. The undersigned advocates and others have  worked diligently over several months drafting and refining an ordinance that would protect the rights of unsheltered people and address health and safety concerns. (http://columbialegal.org/city-seattle-ordinance-protecting -rights-and-property-homeless-individuals)  Our proposal creates a clear and detailed framework that is rooted in well-accepted best practices.

The ordinance provides for a more flexible and sustainable approach, and we believe it will lead to more effective and efficient use of public resources. People who are homeless outside face many risks and hazards, and barriers to accessing basic services, as well as housing. The ordinance will connect our most vulnerable community members with  help they urgently need, including getting indoors and securing housing.

Engagement, outreach, effective communication, and responsiveness are at the heart of this ordinance. As such, the ordinance provides for a community response line and an implementation and advisory committee to make sure that the City’s response can adapt as needs and concerns change.

The ordinance’s approach will not tie the City’s hands. Instead, it will guide the City in addressing common situations:

Otherwise compliant sites: If people are living in a location that is neither unsafe nor unsuitable, and there are no hazardous or emergency situations, as defined in the ordinance, the City can offer services to individuals, including the encouragement to move to a variety of alternative locations, such as available shelters, organized tent cities, or safe parking locations.

But the City will only be able to forcibly remove individuals and their belongings from such a site if officials can offer those people stable services that can lead to housing, rather than a return to homelessness.

We believe strongly that this ordinance provides a framework of common sense and compassion that people currently living without shelter need and deserve, and that the City’s homelessness  emergency warrants. This ordinance will provide a clear path for the City, service providers, public agencies, and the community to work together toward lasting solutions.

With budget discussions soon to begin and the approach of fall and winter’s wetter and colder weather, it is urgent that Seattle’s leaders act now, without delay. There are many important issues facing our City, but this one is an emergency. We hope that the Council will take up this issue in early September, and strongly encourage the passage of this ordinance.