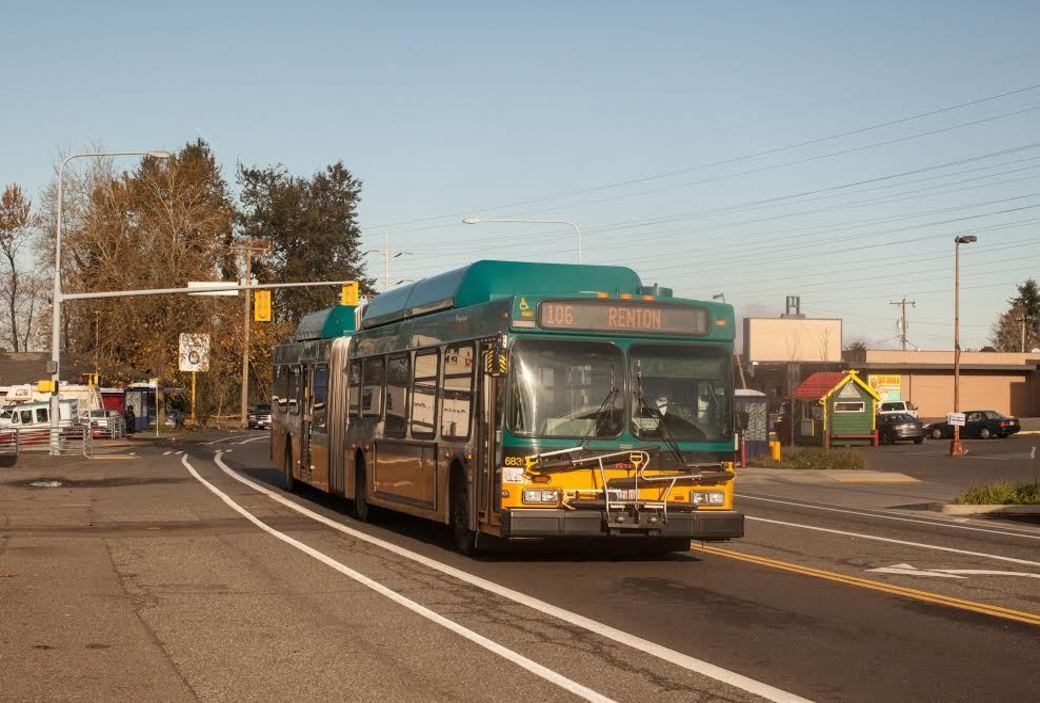 Riders of Metro Routes 106 and 107 will find their buses charting new courses beginning next Saturday (Sept 10). The changed bus routes will see extended services from Rainier Beach to Beacon Hill, and Georgetown.

Also, Route 106 will no longer use the Downtown Seattle Transit Tunnel. Riders can transfer to Link or other transit service at the International District/Chinatown Station, or on S Jackson Street & 4th Avenue S for service to midtown Seattle.

The South Seattle based non-profit, which assists local workers in disputes over working conditions with employers, is partnering with the Seattle University and University of Washington Schools of Law to operate the clinic.

The Fair Work Legal Clinic will be the first such program associated with the King County Bar Association’s Neighborhood Legal Clinic program that focuses exclusively on workplace issues.

“Low-wage workers face serious barriers to justice when they raise workplace issues,” said Nicole Vallestero Keenan, Executive Director. “Fair Work Center is already supporting workers to address these challenges, but this new clinic means workers now have a place to turn to when they need legal aid, whether that is in filing a claim with a government enforcement agency or representing them in a court case against their employer.”

“Fair Work Center helped me recover nearly $5,000 in wages my employer owed me,” said Anna, a janitorial worker. “My daughter and I were about to be evicted, but thanks to the support of Fair Work Center, I was able to get the wages I was owed and stay in my apartment.”

According to the  2015 Washington State Civil Legal Needs Study Update, one-in-three low-income people (33.6%) experience workplace legal issues. Yet, it is not an area in which workers are seeking or getting legal help.

In addition to opening the new legal clinic, the Fair Work Center is one of three sites nationally to test WorkerReport, a new mobile app that allows anyone to easily report a workplace violation.  Once the violation is reported, the Fair Work Legal Clinic will investigate and provide assistance to the worker involved.

Hours for the legal clinic can be found here.

On Sunday night in Chicago, Seward Park resident and arguably the greatest player in the history of U.S Women’s soccer, Megan Rapinoe kneeled during the national anthem before a NWSL game between the Seattle Reign and Red Stars.

The move signified her support of San Francisco 49ers quarterback Colin Kaepernick, who has refused to stand for the national anthem during an ongoing protest against police brutality and structural racism.

Rapinoe told American Soccer Now that she will continue to kneel during the anthem:

“It was a little nod to Kaepernick and everything that he’s standing for right now. I think it’s actually pretty disgusting the way he was treated and the way that a lot of the media has covered it and made it about something that it absolutely isn’t. […] Being a gay American, I know what it means to look at the flag and not have it protect all of your liberties. It was something small that I could do and something that I plan to keep doing in the future and hopefully spark some meaningful conversation around it. It’s important to have white people stand in support of people of color on this. We don’t need to be the leading voice, of course, but standing in support of them is something that’s really powerful.”

Add a new BBQ joint to the rush of restaurants opening in Columbia City and Hillman City. Emma’s BBQ is scheduled to open Sept 15 smack dab on the border of the two neighborhoods at Rainer Avenue. The restaurant is owned by the family of “Momma” Emma Thomas, whose “secret” home recipes will be featured prominently on the menu of ribs and brisket.