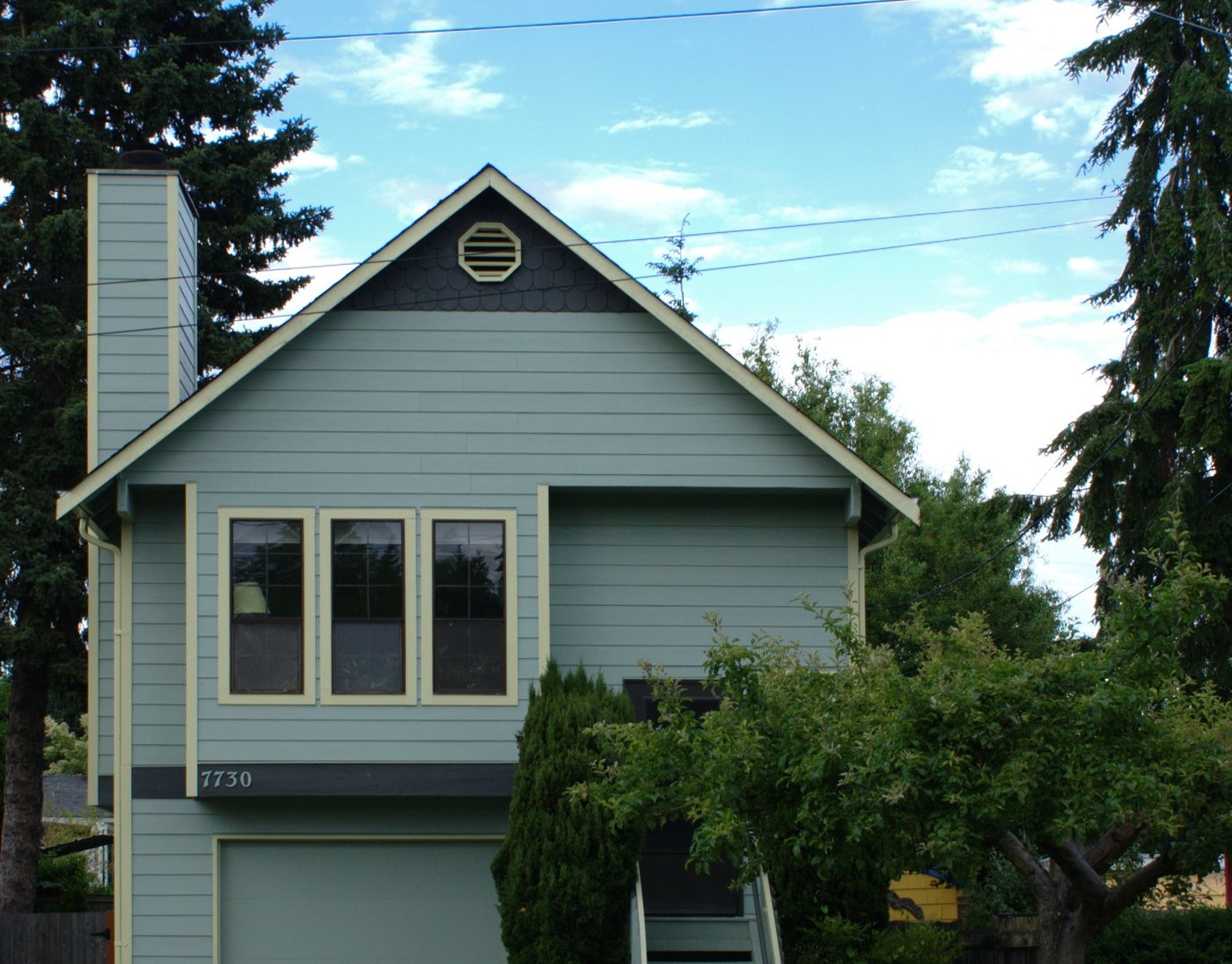 As housing prices in Seattle continue skyward and the specter of gentrification looms, cooperative housing stands as a largely untapped alternative model.

Enter the cooperative apartment. Seattle hosts approximately 45 active housing cooperatives of various sizes according to the unofficial registry on seattle.wiki.com. Usually confused with condos, cooperatives differ in several important ways. Instead of purchasing a title to a unit, something a bank can repossess, co-op residents buy stock in a cooperative mini-corporation representing their square footage.

The effect is that cooperative boards, democratically-elected bodies of residents, are in charge of screening prospective newcomers rather than multinational banks. Co-ops help take the power of managing communities away from banks and give it back to residents.

An elected board of residents leaves more operating control for co-ops to take out loans collectively and function as mini-democracies with positions like presidents, vice-presidents, secretaries and treasurers. Cooperatives also tend to offer cheaper housing than condos or apartments since residents themselves form the administrative body of the building rather than offsite owners or management companies.

Perhaps the most attractive feature of co-op apartments is the island of community they create in what can otherwise be extremely isolating modern cities. Many co-ops even make rules about whether or not unit owners are allowed to rent out their units to others, adding another barrier to separating the owner from the domicile. Additionally, Seattle co-op housing members are allowed tax exemptions as homeowners for improvements and maintenance.

Speaking about her time as in the Los Angeles Cooperative Apartments located on Capitol Hill, cooperative Vice President Kirsten Robertson referred to her previous living arrangements in Seattle as “very cold and mechanical.” Describing her outlook in the cooperative she said, “We all share goals of a positive living environment as well as property value, so when one of us makes our unit better, we all benefit. While I don’t see my neighbors all the time, it does feel more like a community than in other housing arrangements.”

Despite their advantages, a number of factors have kept cooperatives from spreading everywhere. For one, co-ops can be difficult to start. They require several people to come together to form a legal framework with its own landholding.

Co-ops also face a difficulty inherent to democracies in general—getting people engaged. Robertson explained engagement could lead to friction in a cooperative, “…it can be unfair as certain people tend to do more work than others.” She claimed participation is key in a cooperative as “…the people who wind up being on the board and even unit owners can help make up the personality of the co-op.”

Many prospective co-op residents face difficulty obtaining financing from traditional banks because cooperative units do not carry titles banks can automatically repossess if the shareholder defaults on their mortgage.

Because of the difficulty associated with starting a co-op, those in existence today have varied origins involving government intervention and collective bargaining. Many of the first co-ops in the U.S. began as housing projects started by workers’ unions.

A major development occurred in 1978 when Congress created the National Consumer Cooperative Bank dedicated to providing financing for cooperative housing and businesses. A financial institution in this role is essential to potential co-op residents trying to find a bank willing to offer them a mortgage on a property without a title. Starting operations in 1980, the bank’s time as a public institution was short-lived, President Ronald Reagan privatized the bank just a year later in December of 1981.

Now known as the National Cooperative Bank (NCB), the organization still works to promote cooperatives around the country, albeit on a more modest agenda. Mary Alex Blanton, the Senior Vice President for NCB, in an interview with South Seattle Emerald, explained modern housing co-ops are found in “pretty mature markets” with “not a lot of new co-op development taking place. There are more [cooperative housing organizations] going in the Midwest for senior living arrangements.”

The possibility for the expansion of co-op housing remains however. New York, in many ways the center of the cooperative housing movement, saw a co-op boom in the late 70s into the 80s. During the period, wealthier residents fled the city center, leaving many landlords unable to pay for maintenance and property taxes on their buildings.

The city foreclosed on many buildings, bringing them under public control. Unfortunately, many buildings remained in a derelict condition under state administration. The city, faced with mounting costs of maintaining these buildings and the loss of tax revenue, eventually opened the door to instituting tenant ownership in co-ops. Many of the surviving co-ops in New York began in this period of upheaval with financing from NCB.

Seattle today faces a housing upheaval of a different nature. Rising property values are pushing out residents while private developers jockey to add new upscale housing. Tension between tenants and landlords over rising rent is playing out on the political stage as many call for rent control.

Socialist Alternative has been a vocal advocate for rent control and protection of renters’ rights in Seattle. Philip Locker, National Spokesperson for Socialist Alternative, explained cooperative housing simply isn’t on the agenda right now. “Building a movement for rent control is one of the main ways to move forward now,” he stated. Though he admitted that tenant-owned cooperative housing “would be part of a socially just and suitably affordable future in Seattle” there simply isn’t enough interest among the public at this time to push for cooperative housing in particular.

A housing co-op is an organization where the final goal is the provision of housing to residents, not the accumulation of profits. Cooperative housing stands as an alternative to city-administered housing and profit-motivated developers, an alternative that would put the power of controlling their homes back into the hands of residents.

As long as the idea of providing profit-free affordable housing finds interest, the vision of cooperative housing communities will not die. Only time will tell if this housing form will catch on in the mainstream or remain an alternative subculture.

Featured image is a cc licensed image via Ben Noughton/Flickr

One thought on “Cooperatives Offer Affordable Housing Alternative to Seattleites”