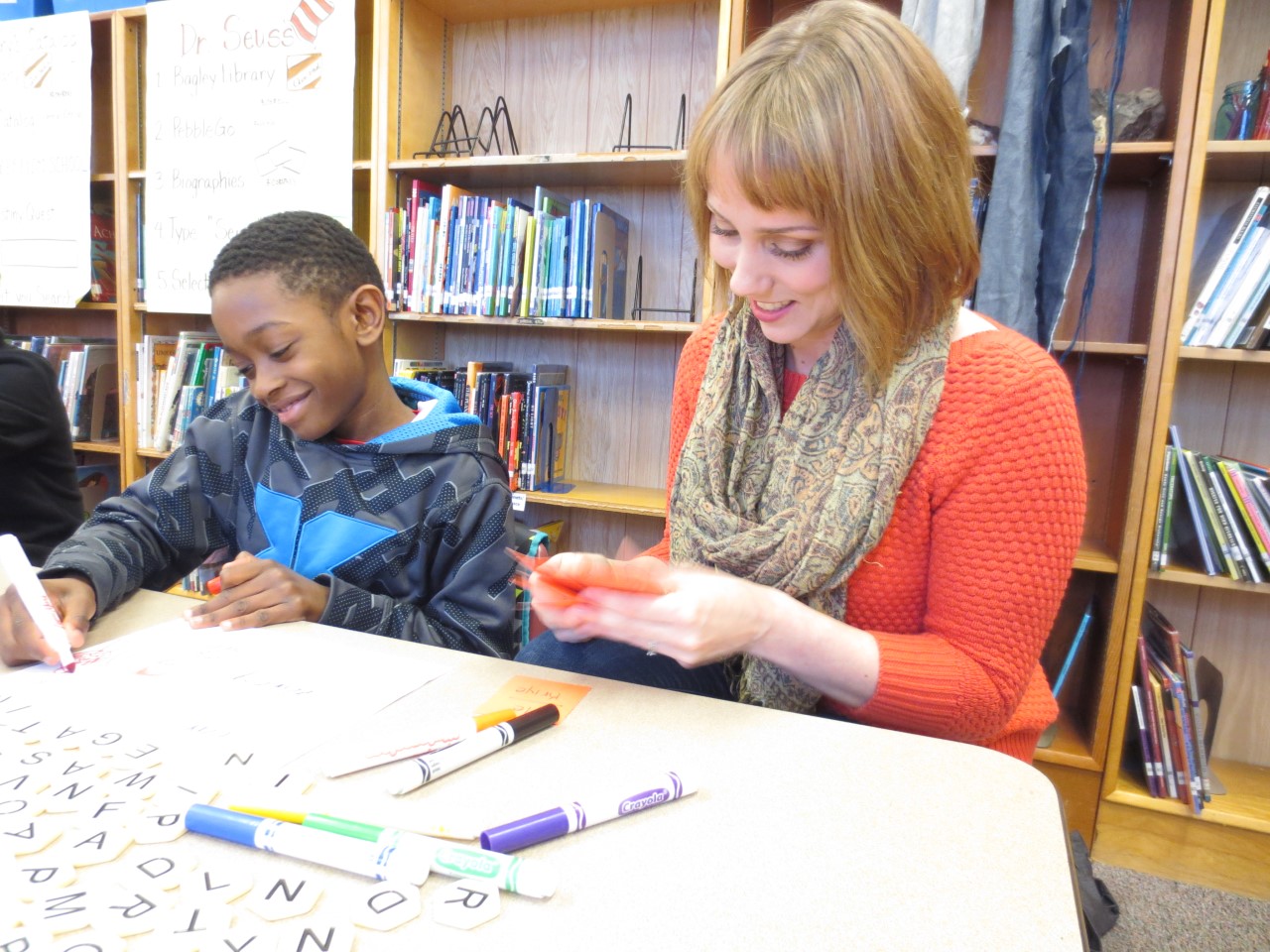 Seattle-based nonprofit Invest in Youth is looking for volunteers from around the South End area to help tutor local elementary school students.

Tutoring begins the first week of October, runs through May and takes place once every week at each school.

Each tutor is matched with the same student for the entire school year, and the pair play math games, read stories, or work on homework for one hour each week.

The Seattle Department of Transportation announced that it is now accepting applications for the Safe Routes to School Mini-Grants. SDOT will award grants of up to $1,000 to fund projects that educate students about pedestrian and bicycle safety and encourage walking and biking to school. Public and private schools, PTAs, and other non-profit organizations may apply.

Mini Grants can fund a wide range of projects and programs at schools that improve conditions for walkers and bikers, educate kids on safety walking and biking behaviors, or encourage more kids to ride their bikes or walk to school. Examples of projects funded in the past include student safety patrol equipment, crossing flags, after school bike clubs, traffic circulation plans, walking school buses, bike trains, bike rodeos, and bike and walk to school campaigns.

Applications can be found at: http://www.seattle.gov/transportation/ped_srts_grant.htm. In addition to the application, a letter of support from the school principal must be mailed or emailed by the application due date.

No Fatalities in Skyway Incident

Rumors about a 16-year-old girl being fatally shot on Thursday evening in the West Hill area began swirling almost immediately after King County Sheriff’s Deputies responded to a report of shots fired near the Arborwood apartments on the 6200 block of 129th Street.

While there was indeed an incident involving gunfire, there were no fatalities, nor life-threatening injuries, though tales to the contrary continue to fly.

“I don’t know where that story came from,” said Sergeant Cindi West, the Public Information Officer for the King County Sheriff’s Office.

West says she remains baffled at how the actual account of Thursday’s incident morphed into a tale of extreme tragedy that even had KOMO News dispatch a reporter to the area.

According to an incident report, deputies who were responding to the reported gunfire were advised of a collision at a nearby 7-Eleven, where they found a white Lincoln with what appeared to be bullet holes in its doors and a silver Honda with damage to its front end.

Several shell casings were also discovered in the roadway on S 129th east of the collision scene near the Arborwood complex. The casings led deputies to suspect the Lincoln had been involved in a shooting with what witnesses identified as a dark SUV.

As the SUV sped away, the Lincoln attempted to depart from the exchange but struck a curb, breaking away some of the concrete. It then turned towards S 129th, driving through a planter strip and back onto the street, colliding with the Honda.

The Honda driver was taken to a local hospital by her husband with back and neck complaints. The Lincoln driver,  a 17-year-old male, reported no injuries, his front seat passenger, the 16-year-old female at the center of most of the rumors pertaining to the incident, was taken by medics to Valley Medical, for injuries.

The Lincoln rear seat passenger, a 15-year-old female had a laceration to her head and was also taken to Valley medical.

West says that there were no reports of anyone being shot.