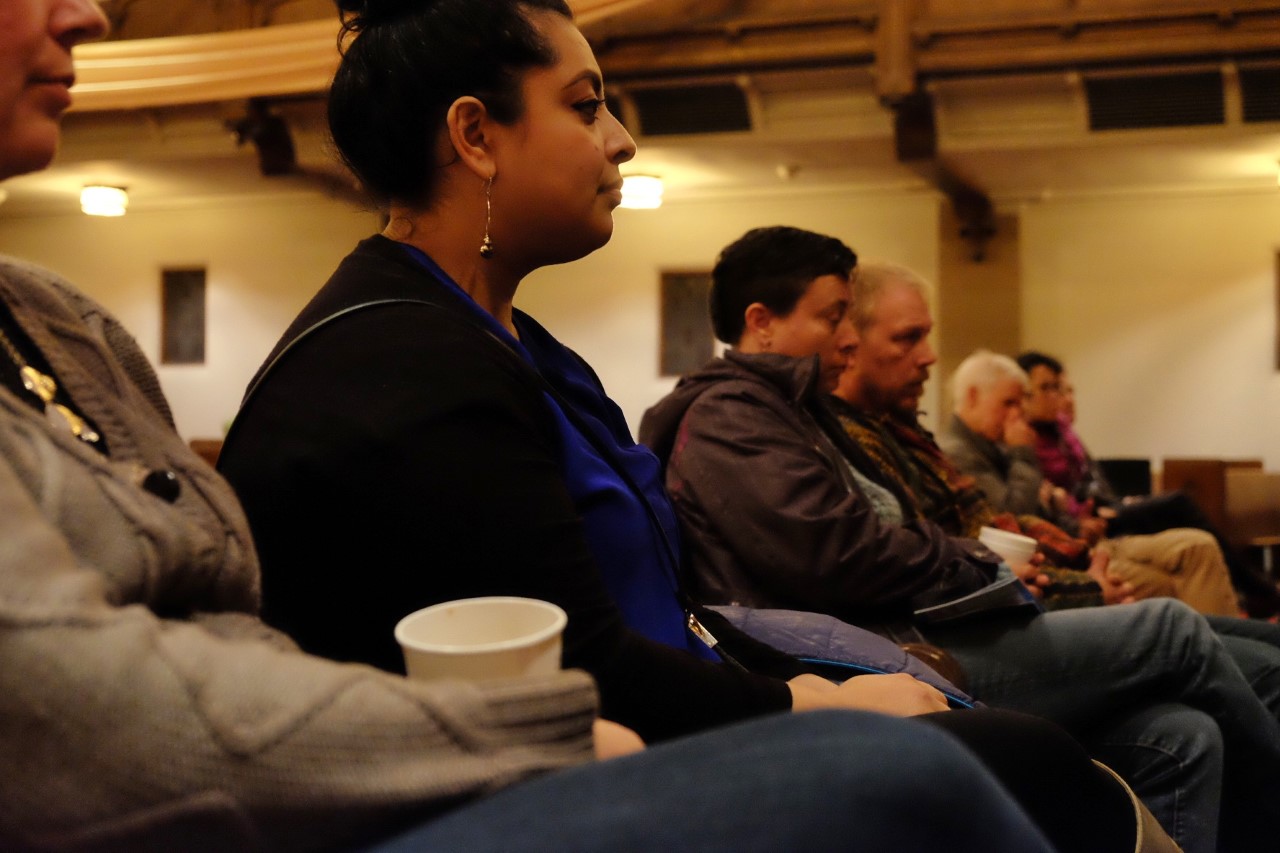 The Social Justice Film Festival kicked off last week with an array of documentary films lifting the curtain on extreme inequalities that pervade ordinary lives.

Last Friday’s film centered on worker’s rights, and immigration, including a short film featuring Eastern Washington farm workers impacted by pesticides. Another short highlighted the lives of janitors and immigrant workers in Europe. Both of these led up to the feature film, which followed an undocumented immigrant family in the United States, displaying their struggle to stay afloat in America.

The feature primarily focused on two key people: A third-grade teacher, Oscar Ramos, going the extra mile to help his struggling immigrant students, and one of his star pupils whose challenges in life spring from his status at the school. The boy, Jose Ansaldo, was otherwise a very smart kid.

There were moments — outside of the times when the very people featured in the films would cry — where it made me extremely sad to hear how these incredibly hard-working and deserving people would sometimes internalize the narrative that, as immigrants, they didn’t belong in this country.

“They get jealous,” one janitor from Ecuador said, “and in a way, they’re right. It’s their country.”

I felt like I had been punched in the gut. Having eaten something they had no idea could kill the soul, the poison fell from their tongues on the screen and out into the Seattle air, begging to be eaten by another victim. It hurt. My stomach crumpled in revolt.

There was a separate scene where one of the janitors mopped a university floor so early in the morning that no other staff had arrived yet — the janitors gave themselves the name “the invisibles.”

The backdrop of this scene was the university’s white wall, on which was ironically inscribed “explore cultural understanding.”

The University District audience reacted in a mixture of nervous laughs and scoffs.

“He’ll just have to work twice as hard” was a comment from Ramos; he came from an immigrant family himself. He’s speaking of Ansaldo and the challenges the boy will surely face in his life as he grows up. As it stands, Ansaldo didn’t yet understand his status as an undocumented immigrant.

A  list of shows and their corresponding schedules, upcoming documentaries include those on Native American rights, families who lost someone in 9/11, internet censorship, the issues around Flint, Mich., and more.

The rest of the showings, except for two, will play at the University of Washington’s Ethnic Cultural Center Theater.