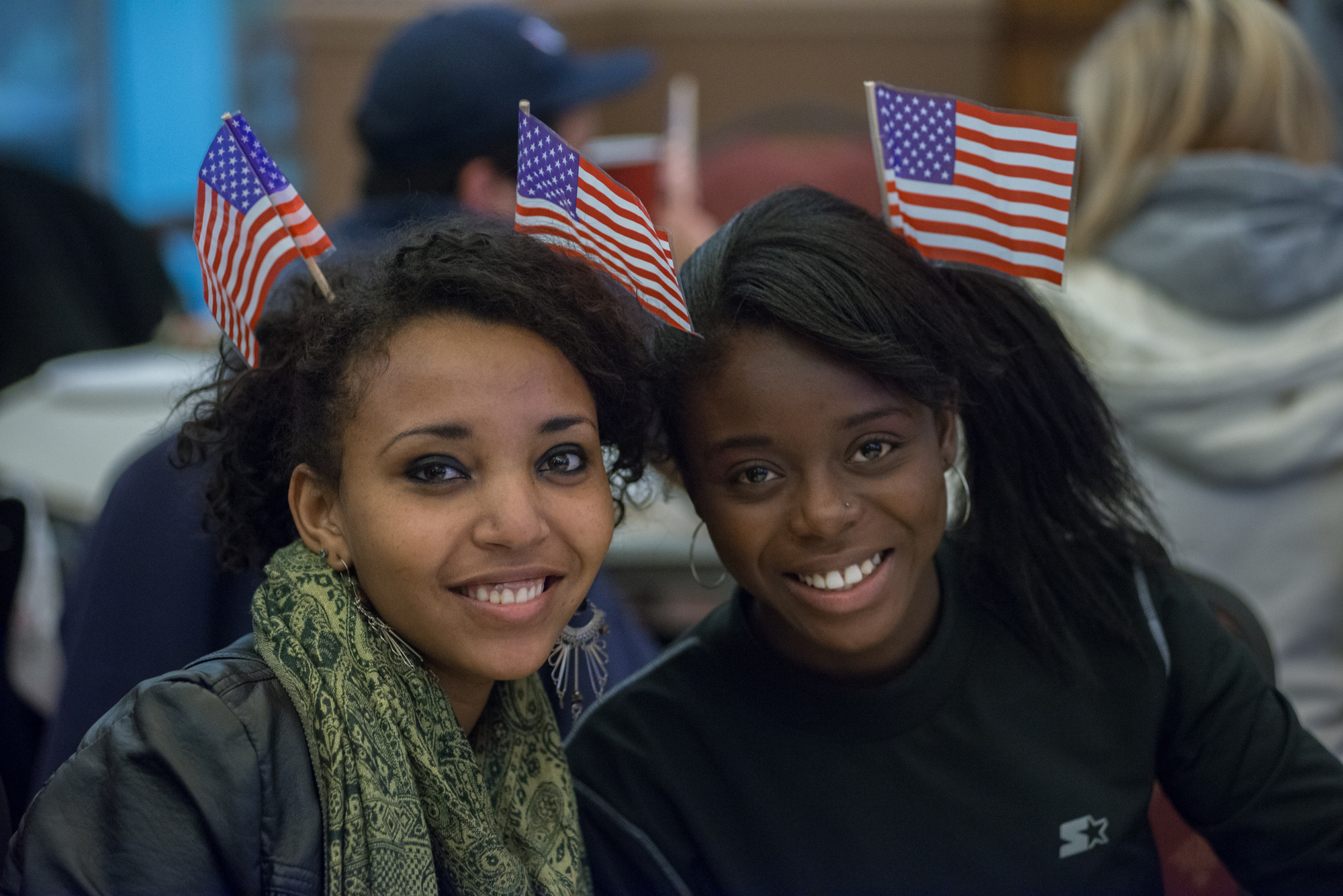 Six  Seattle City Councilmembers introduced a new proposal today intended to create up to 500 new units of affordable housing for the city’s residents. The housing production would be funded by newly utilizing the City’s existing bonding capacity and paid off over a 30 year term. Councilmembers Bagshaw, González, Herbold, Johnson, O’Brien, and Sawant have signed on to the proposal, which will allow it to be reviewed and discussed at this Wednesday’s 9:30 a.m. Budget Committee meeting.

Councilmembers Bagshaw, González, Herbold, Johnson, and O’Brien said, “In this time of crisis, we thank the advocates in encouraging us to join together in support of a new use of the City’s bonding authority, namely, affordable housing production.  There are several details yet to work through, but, with this proposal, we are signaling our common desire to create solutions in this year’s budget deliberations. This proposal does not pit Seattle’s housing needs against other citywide priorities, such as public safety needs.

The proposal is a measured approach that adds bond funding for housing which, if leveraged with other resources, could result in development support for up to an additional 500 units of affordable housing in 2017. The $29 million is in addition to the Housing Levy’s anticipated 2017 $54 million allocation. The details and direction of the proposal will be further refined through the Council’s budget deliberations.

Union Bar: Come make history with us as the 2016 Elections come to an end! All TV’s will be tuned in starting at 4pm to watch if Hillary will become the first female President of the United States of America? And then there is The Donald. In true Taco Tuesday tradition, we will have $2.25 Tecates, $3 Tacos, $1 Jello-O shots, additional drink specials plus a FREE champagne toast at 8pm because you deserve it! Join us for the best Election Party in the neighborhood!.– Time: 4:00pm to 11:00pm–Address:5609 Rainier Avenue South Seattle, WA 98118

The Berliner (South King County Election Watch Party): Join with local Democrats and all members of the community as we watch one of the most historic nights in US Political History and in the State of Washington. If you are in South Seattle, Renton, Newcastle, Normandy Park, SeaTac, Bellevue, Issaquah, Federal Way, Kent, Auburn, Burien and other places in South King County – Come be with us!! THE EVENT IS FREE – DONATIONS ARE WELCOME!!! Limited food is provided. Drinks are on your own. – Time: 4:45pm to midnight– Address: 221 Main Ave S, Renton, Washington 98057